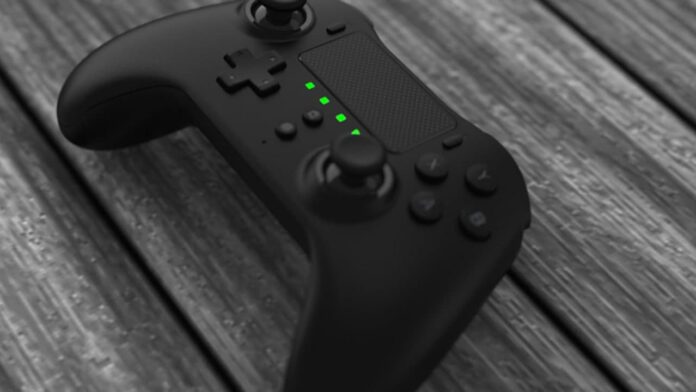 According to the latest report, the company’s website that Tencent Technology (Shenzhen) and Beijing Yuxun Network Technology have been authorized to publish a patent named “Gamepad“, with an application date of November 2020. In September, the publication number is CN306433411S.

As per the patent abstract, the design product is used for gaming and entertainment, and the key point of the design is the shape of the product.

From the appearance point of view, the appearance of this handle is similar to the Sony PS5’s own handle, the middle rectangular position may be a touchpad, and the function is the same as the Sony handle.

In addition, the bright yellow joystick is also very recognizable. On the top and bottom of the handle, there are buttons for easy manipulation of the index finger and ring finger. The front of the handle has a hole or a charging port.

From the product design, this Tencent game console is very similar to the Nintendo Switch game console, but the left and right handles and the screen are integrated and cannot be separated.

At the same time, on the left side of the fuselage, there is a Windows 10 button, the specific purpose of which is currently unknown. 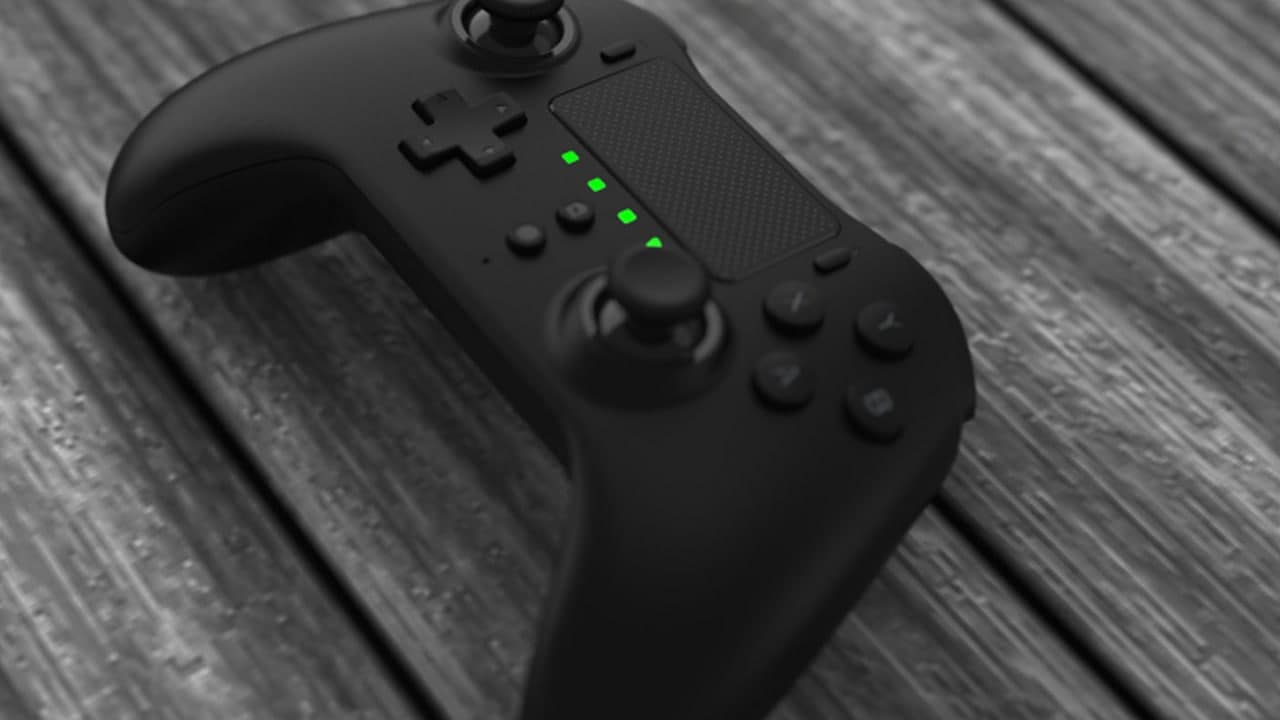 On the back of the game console, you can see the words “PC Console”, which means “PC Controller”. In this regard, some netizens speculated, is Tencent going to launch its own game console.

It is understood that Tencent has now represented the Nintendo Switch game console. Although the number of games is small, the price is relatively cheap compared to the overseas version. At the same time, it supports non-national bank cassettes and is recommended by domestic users.

How to fix Google Chrome is out of mem­o­ry error on...

Here’s how to delete download history on Android smartphone