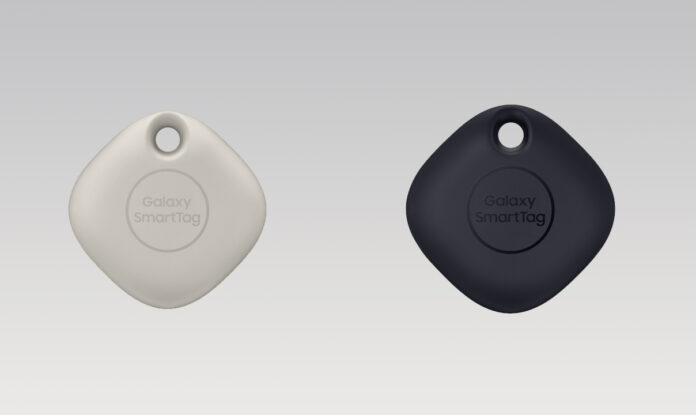 As early as January this year, Samsung announced the Galaxy SmartTag smart tracker. At that time, the company said that this tracker product equipped with ultra-wideband (UWB) technology has higher object-finding accuracy than ordinary Bluetooth solutions and will be released later this year.

However, recent clues indicate that SmartTag Plus is expected to meet with you on April 12 at the earliest. First of all, B&H Photo has put the black version of Samsung Galaxy SmartTag Plus on the shelves, and the estimated arrival time marked on the webpage is April 12.

However, since it has not been officially confirmed by Samsung, B&H Photo may still adjust the date in the future. Secondly, on Wednesday, the Federal Communications Commission ( FCC ) of the United States also announced Samsung’s SmartTag smart tracker in a document, which means that the official product may soon start retail.

It is worth mentioning that in addition to Samsung, Apple has been rumored to be creating a UWB smart tracker called AirTags. 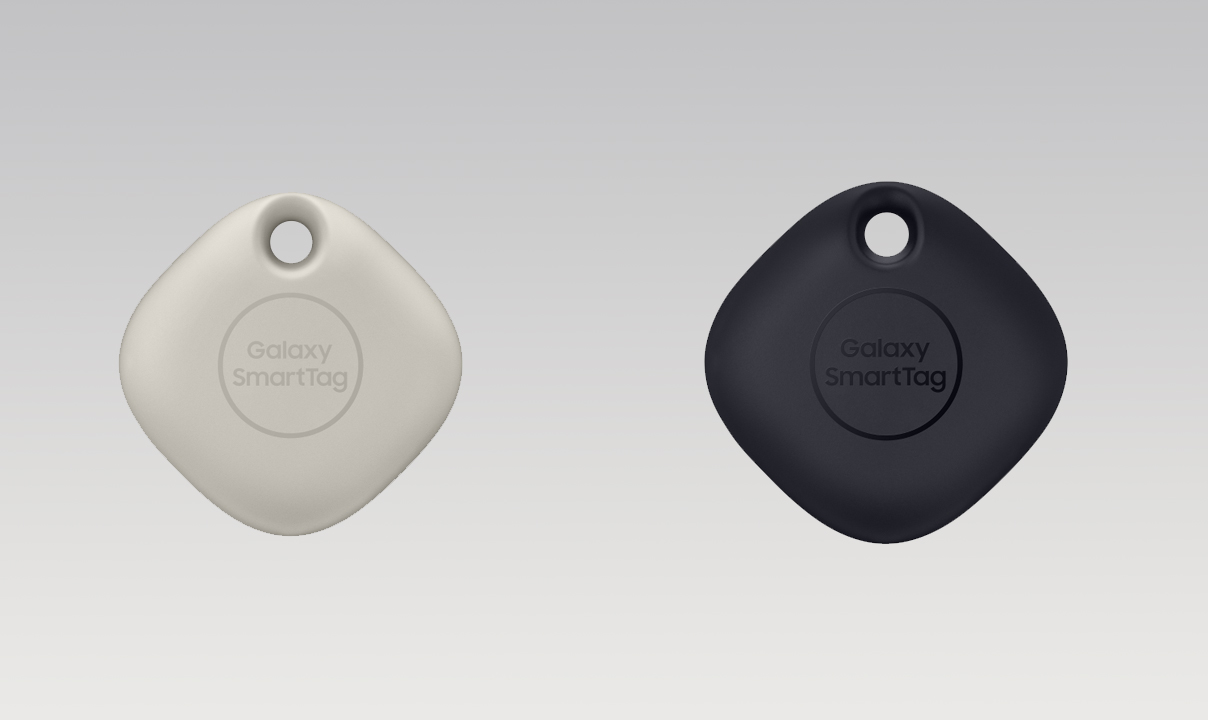 In January of this year, well-known analyst Ming-Chi Kuo predicted that Apple would release AirTags within this year. As a pioneer in the smart tracker market, Tile is also actively preparing new products equipped with UWB technology.

It is reported that Apple is equipped with the U1 chip on the iPhone 11/12 series of smartphones and Apple Watch Serie 6 smartwatches. But apart from the more precise AirDrop (AirDrop), this technology has not yet been rolled out on a larger scale.

Here’s how to enable Call Screen feature on all Pixel devices?

Samsung Galaxy SmartTag Plus will be available from April 16

Blizzard declared map and character model of ‘Overwatch 2’, will include...