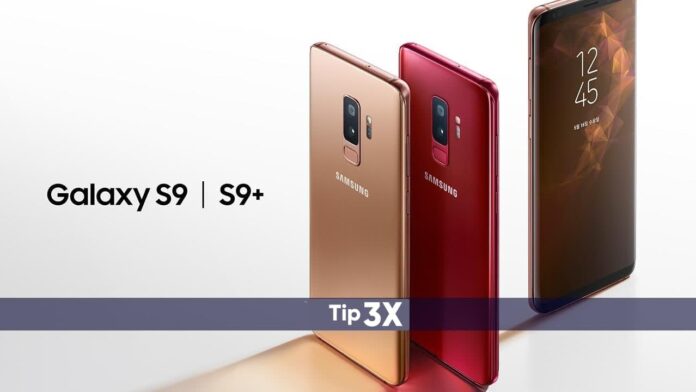 Samsung device users are currently waiting for the latest Android 11 version of One UI and the company is releasing both One UI 3.0 and One UI 3.1 for its eligible Galaxy devices. Meanwhile, the company is also taking care of its devices by sending regular security updates.

Talking about an older flagship series, launched with Android 8-based Samsung Experience, the Galaxy S9, and S9+ owners have got two generations of Android upgrades and lost their eligibility to get one more. Meanwhile, the company is fulfilling its commitment by providing newer security patches every month.

According to the latest information, Samsung starts releasing a new firmware update to the Galaxy S9 lineup. Spotted in various European markets, this update bears build versions: G960FXXUFFUC6 and G965FXXUFFUC6 for the Galaxy S9 and Galaxy S9+ respectively.

This new OTA enhances the system security of the Galaxy S9 duo by adding the latest Android and One UI patches released in April 2021. However, there are no new features or highlight revisions mentioned in the changelog except for the security patch. 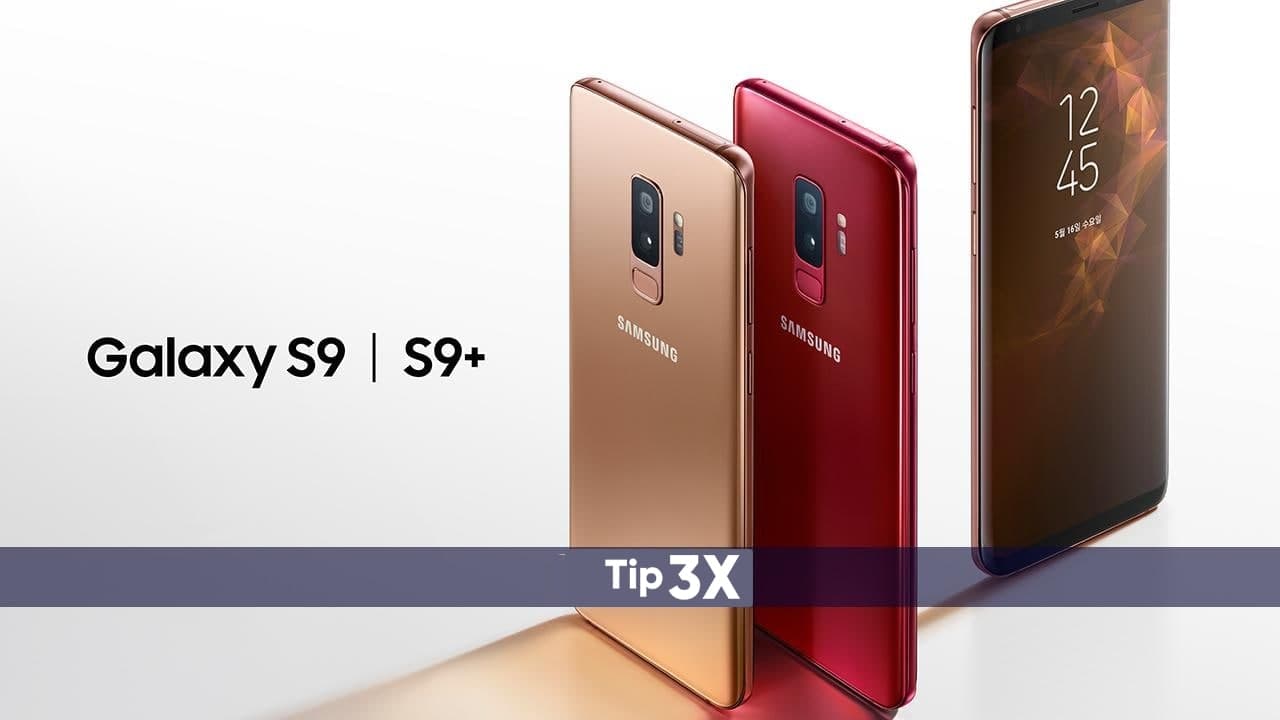 Aside from this, a handful of Galaxy phones including the Galaxy S21, Note 10, and A52 have already begun grabbing the taste of the April 2021 security patch in different regions in a staged manner. As always, it will soon cross the boundaries of Europe in the coming days/weeks. Till then, you can check for the update manually: