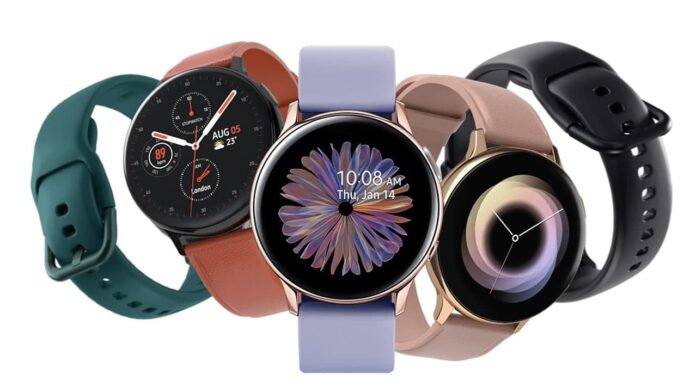 Samsung smartwatches seem to be planning to leave Tizen and switch to Google’s Wear OS operating system. The rumor first appeared in 2018, and now another report seems to confirm that Samsung is its next-generation smartwatch. Switch from Tizen to Wear OS.

According to Android Police, the APK file of the latest version of the Galaxy Wearable app and found two codenames—Fresh and Wise, which represent Samsung’s next-generation smartwatches, Galaxy Watch 4 and Galaxy Watch Active 4. The watch will come in two sizes – 40/41mm and 44/45mm.

All this points to Samsung’s preparation to launch the Galaxy Watch 4 and Galaxy Watch Active 4 smartwatches running Google Wear OS. The new watches are expected to be launched sometime in the second quarter of 2021. 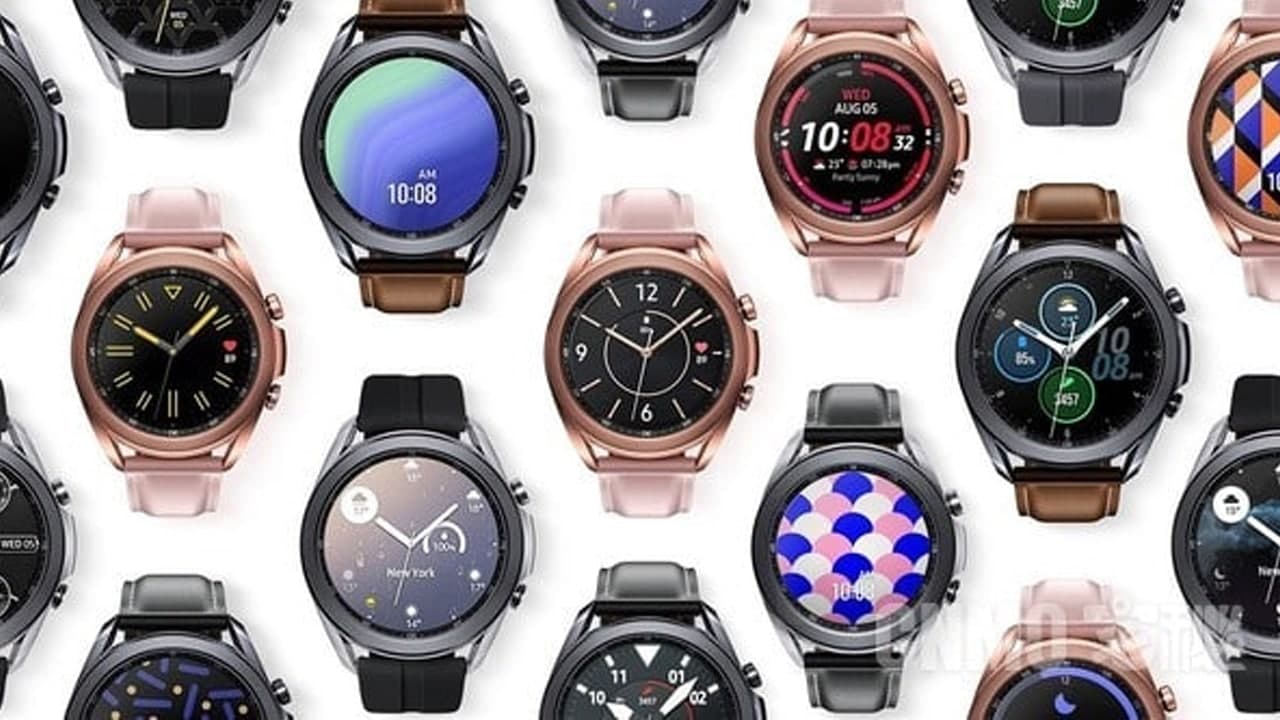 It is not clear why Samsung switched from Tizen to Wear OS, the former is a more refined platform. Perhaps this conversion is part of the deeper cooperation between Samsung and Google, perhaps because Tizen lacks sufficient third-party applications and services.

Samsung is quite optimistic about the wearable market, especially after last year’s growth, so the company may be willing to abandon Tizen for better development. The company is also developing Galaxy Buds 2, which may replace the original Galaxy Buds and Galaxy Buds+ later this year.

Xiaomi responds to the 65W charger causing the restart of Xiaomi Mi 11, which will be fixed soon

How to enable screen recording with internal audio in Realme X50 Pro?

Telegram update on Windows 10: Added support for voice chat for...