According to the latest information, the Galaxy Tab S6 is now getting the April 2021 security updates which bring improved system security and device stability. However, the company hasn’t yet released the security bulletin for the month which we expect in the coming days. 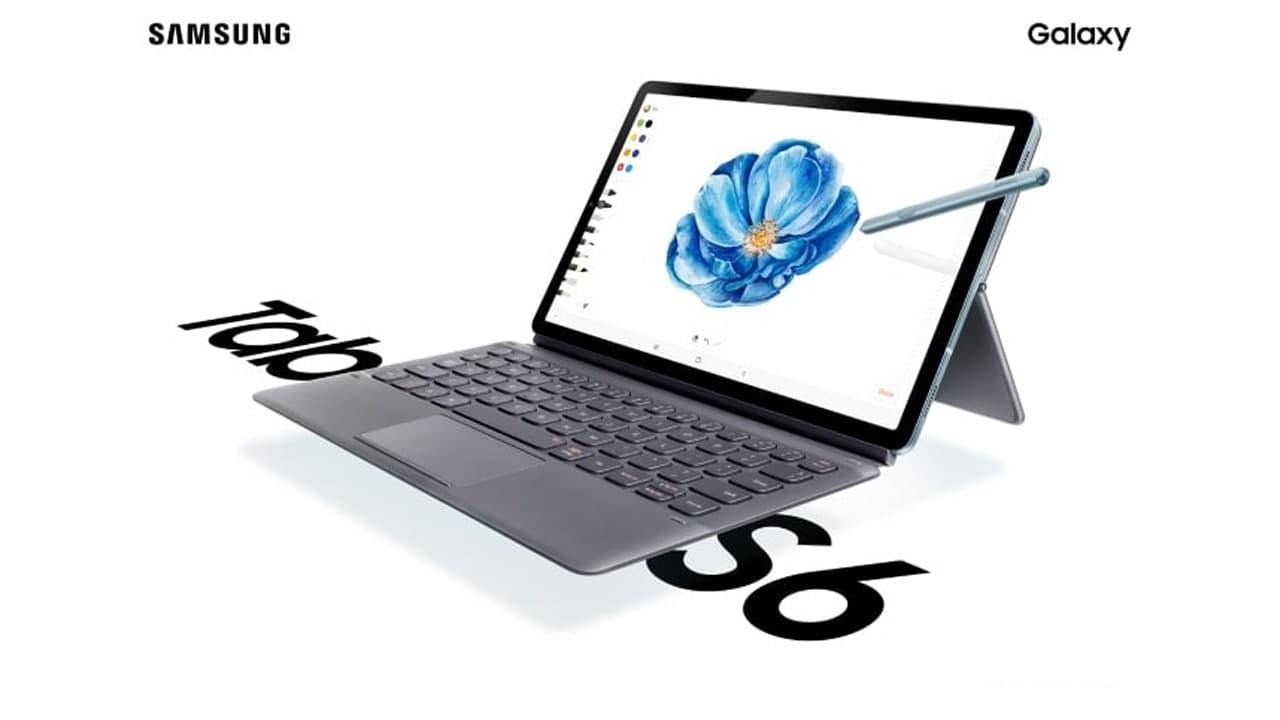 Identified with the software version T865XXU4CUC1, the update is currently rolling out in Germany and will soon reach more regions as well. Besides the security improvements, the update does not add any new features to the device.

How to use Gboard’s translate feature on an Android device?

Xiaomi will release Redmi K40 And Redmibook Pro together on February...