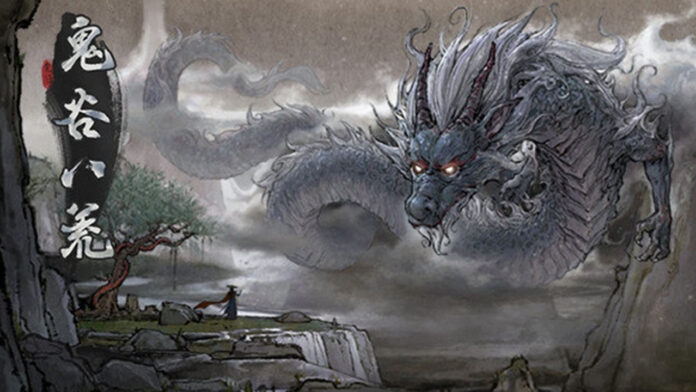 The chinses stand-alone game “Ghost Valley Bahuang” is an open-world sandbox game for repairing immortals. Combining the immortal cultivation system and the cultural background of Shanhaijing, you can experience the process of growing from a mortal to a strong one, and fight various monsters and beasts in the Shanhaijing.

On March 28, “Ghost Valley Bahuang” released a major version update of “Hua Shen·Enlightenment”, adding a lot of new content , including a large number of copies, monsters, the realm of God, and the realm of enlightenment, spirit skills.

New life-defying, twilight Xianzhou, and the lost desert, new plots, rules and domain skills, etc. Along with that, it was officially declared that the game will be changed to a weekly change mode and a major update will be released once a week. 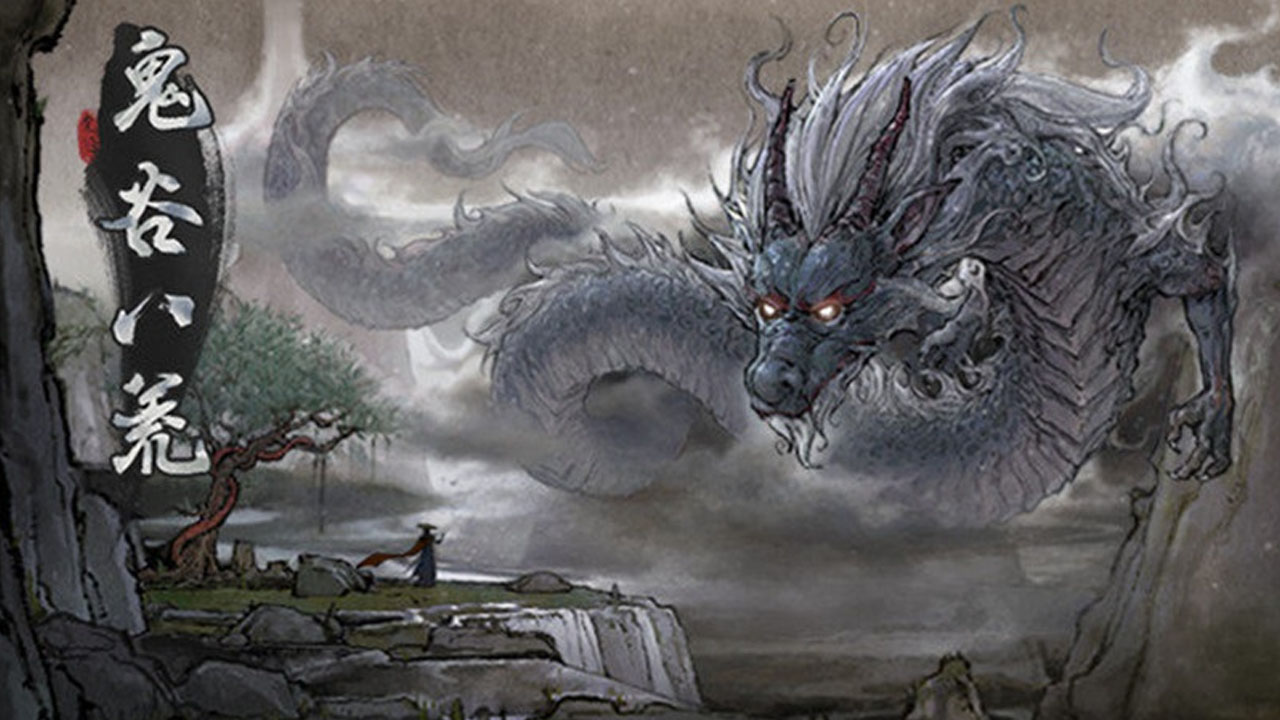 The game also reached a record low of 60 yuan on the Steam platform today. As a result, the number of online players has soared, reaching a high of 130,000 after the version update at 2 o’clock this afternoon.

players widely complained about the impact of the new version of the bug on the experience, the increased difficulty of the game, and the severely weakened player’s combat power.

Just before the post, the official release of “Ghost Valley Bahuang” urgently released a version optimization update, fixing some game bugs that seriously affected the experience, and decreasing the length and difficulty of the copy of the Conferred God Ladder.

How to manually uninstall apps on a Mac?

OnePlus Nord CE 2 Lite 5G may be launched in India...