Xiaomi will hold a spring conference next Monday. The official stated it ‘may be the newest product release event in history.’ The official announcement has been made before that Xiaomi 11 Pro & Ultra, Xiaomi MIX, Xiaomi Notebook Pro.

The official images show part of the router antenna design, you can see the antenna shell The design is very sturdy and looks like an alien spacecraft. In December last year, Xiaomi released the AX6000 high-end router, which is Xiaomi’s first router to support “WiFi6 Enhanced” technology. 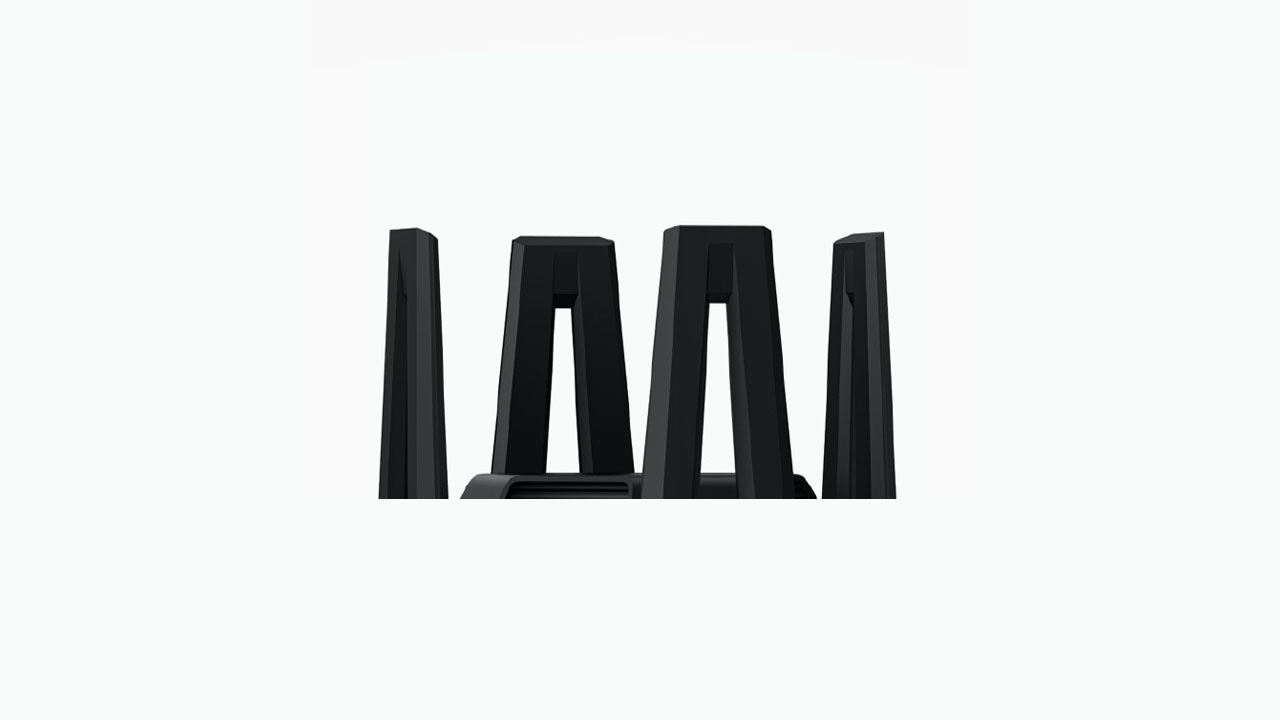 It has a wireless speed of 6000 Mbits, which is the highest rate in the current Xiaomi router series. It supports 4×4 160MHz high-frequency bandwidth, which brings a brand new experience of “1 times faster network speed” compared to 80MHz.

Along with this, it is also the world’s first to support 4K QAM technology, with higher transmission data density, which can increase the network speed by another 20%. Several online users speculate that the new router is AX9000, and the performance configuration will be improved again.

Nokia 3.4 mobile phone will be released in India: Equipped with...