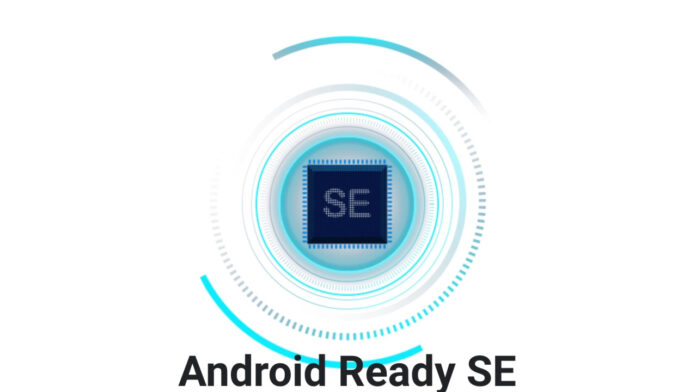 On March 26, Google declared that it officially established the Android Ready SE Alliance technology alliance for the development and promotion of the SE security chip standard, which will enable the Android system to natively support devices with built-in security chips.

Google will cooperate with some hardware makers to release an open-source SE security interface and program, so that smart devices like mobile phones can be used for digital keys, car keys, e-passports, digital currencies, etc.

Google today also announced the release of a universal version of the StrongBox program for applications with built-in SE security chips. This program supports hardware from multiple producers and is currently available at G+D, Kigen, NXP, STMicroelectronics, and Thales.

StrongBox not only supports smartphones and tablets but is also compatible with WearOS, embedded devices, and Android TV.

The functions that StrongBox can achieve are:

Google has previously released a security chip called Titan M that is carried in Pixel 3/XL mobile phones. This chip is very similar to the Apple T2 security chip and is used to enhance the security of the device.

Google’s goal is to build this chip in smartphones, smart wearable devices, tablets, cars, and even TVs to provide safer and more convenient connection performance. In addition, Google also said that it is cooperating with the hardware encryption ecosystem to prioritize the launch of the following functions and integrate them into the Android system:

Additionally, Google also disclosed that several Android OEM manufacturers already support the Android Ready SE feature in their products, but did not disclose the name of the manufacturer. Google looks forward to cooperating with more OEM makers to bring new features to consumers.

ASUS ZenFone 8 will be launched on May 13 with Snapdragon...

Android 11 Tip: How to enable Chat Bubbles in Android 11?