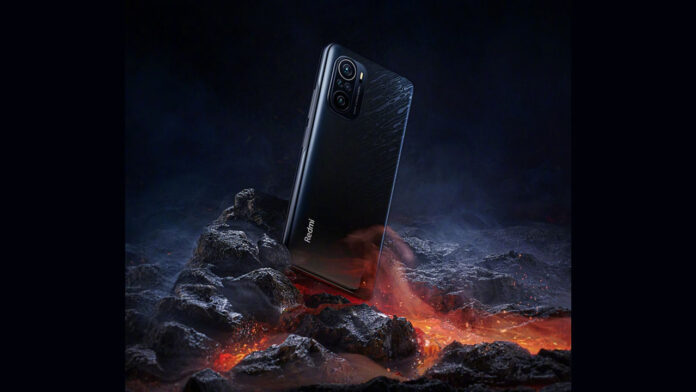 In February this year, Redmi officially released the Redmi K40 series of mobile phones. Among them, Redmi K40 Pro+ will be officially on sale at 10 o’clock tomorrow, priced at 3699 yuan. 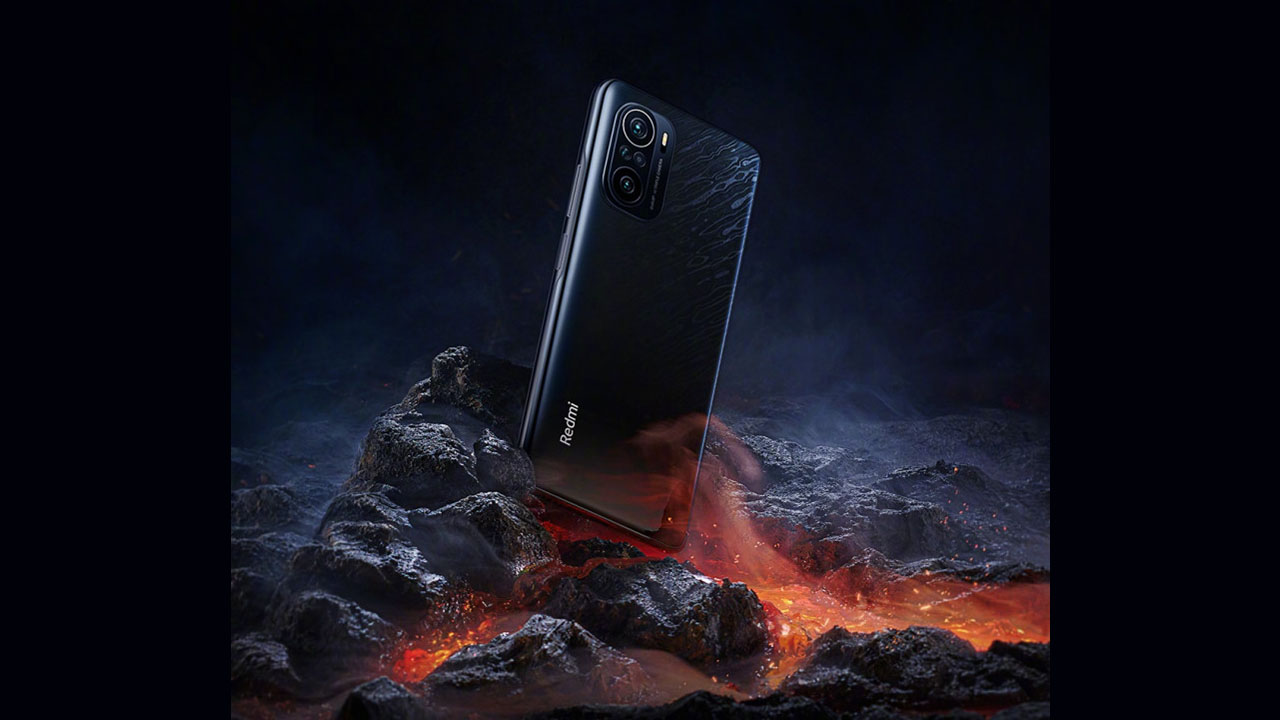 How to enable USB debugging mode on Android device?

Microsoft will bring UI changes to Windows 10 explorer next year

Samsung Galaxy A82 leaked, expected to be launch in second half...

OPPO Reno 2 getting stable ColorOS 11 based on Android 11...