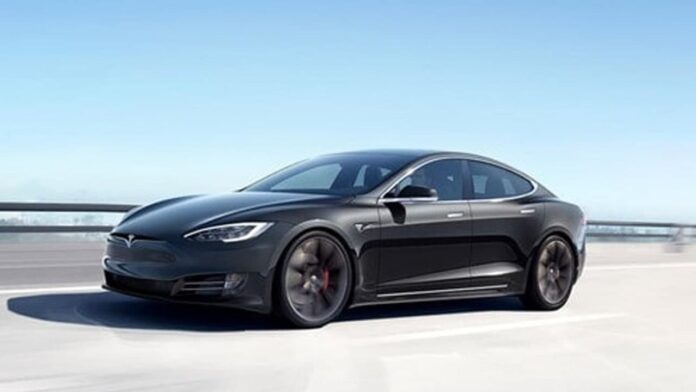 Today, Tao Lin, vice president of external affairs of Tesla, said through social media that the price of Model Y on sale will be increased by RMB 8,000 that will take effect today. Customers who have ordered will not be affected by the price adjustment.

The relevant person in charge of Tesla announced in response to the Model Y value increase that is mainly affected by the increase in the company’s production and manufacturing costs. 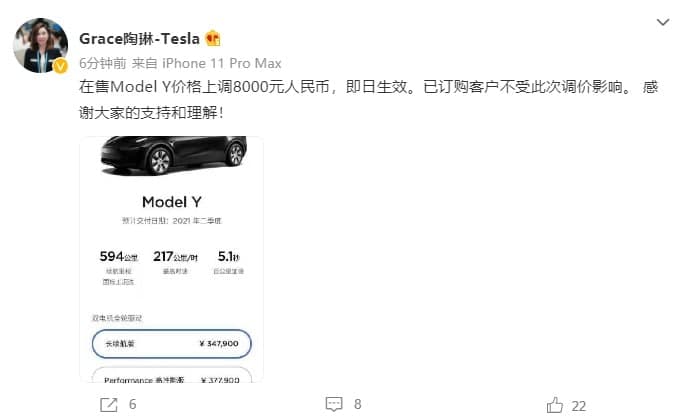 The person in charge stated that the company has no plans to increase prices for other models on sale in China, including the china-produced Model 3. Tesla Model Y has two versions: Performance high-performance version and dual-motor all-wheel-drive version.

The China-produced Model Y high-performance version of WLTP has a battery life of up to 480km and comes standard with 21 wheels, but it will be delivered in the third quarter. Both models are equipped with basic functions for assisting driving as standard. 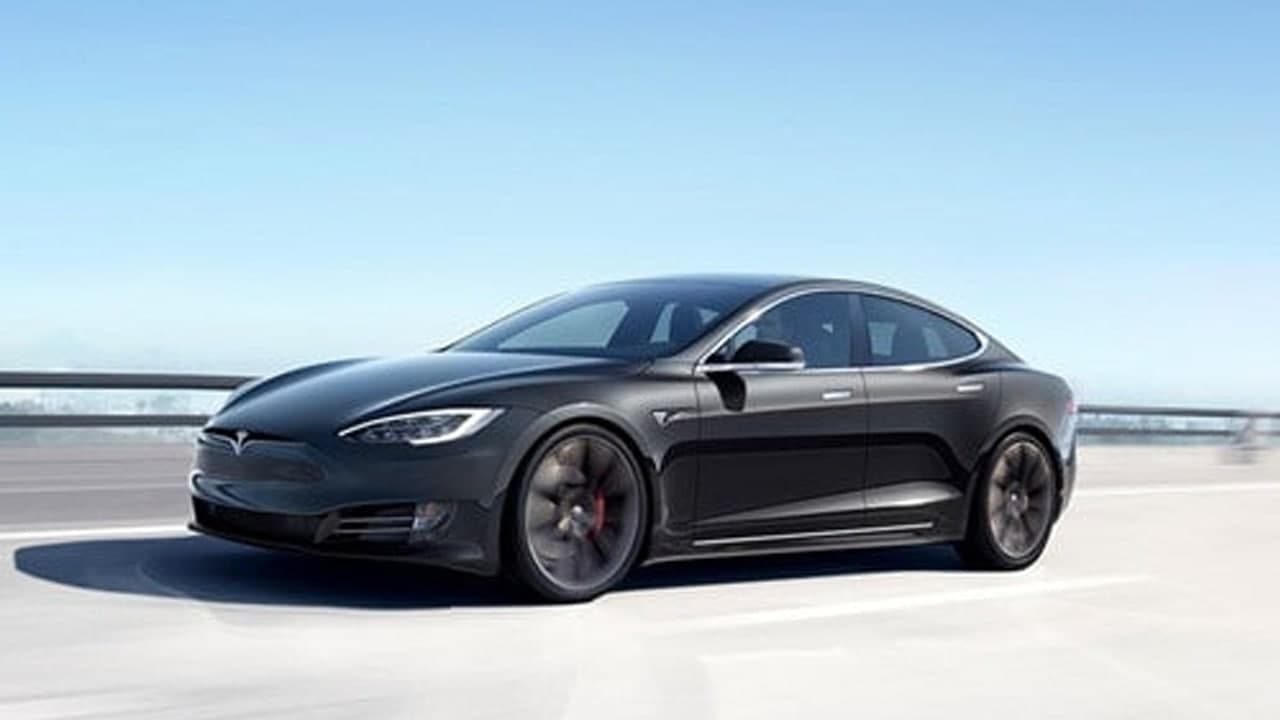 How to join the beta program for apps in Google Play?