SAIC stated on the interactive platform that SAIC Roewe’s battery swap model was officially launched in March and started to be applied in the taxi field. It will be gradually promoted in the future. 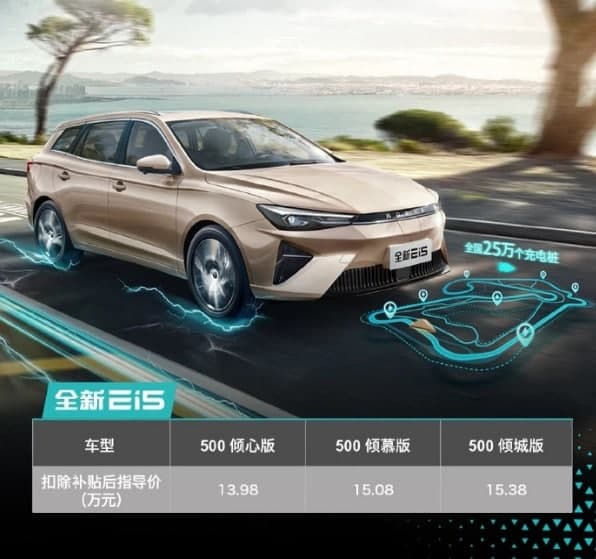 SAIC ROEWE Roewe said that the new Roewe Ei5 was officially launched recently, with a price of 139,800 to 153,800 yuan. A total of 3 models have been launched. The new car not only brings a new inductive shape.

What takes place when force stop an app on your Android...