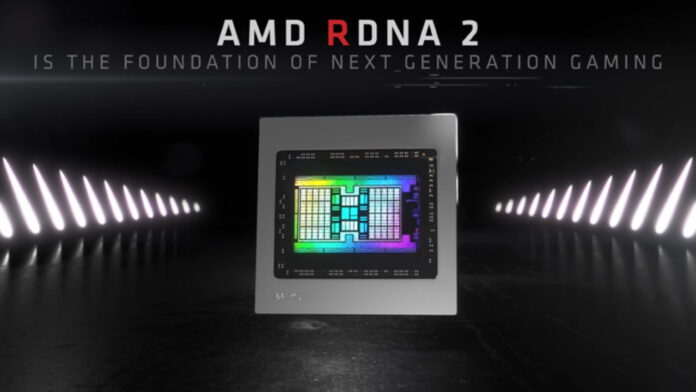 AMD will release FidelityFX Super Resolution supersampling technology on RDNA 2 architecture graphics cards in 2021. Along with this, AMD officially announced the abbreviation of this technology- FSR.

This technology is similar to Nvidia’s DLSS that can use device learning algorithms to expand game resolution and give higher performance. In addition, when DLSS is turned on, the aliasing problem can be avoided.

AMD stated that FidelityFX supersampling technology will first be applied to the RDNA2 architecture RX 6000 series graphics cards, and then it will land on game consoles that also use RDNA 2 architecture GPUs, like Sony PS5 and Microsoft Xbox Series X/S 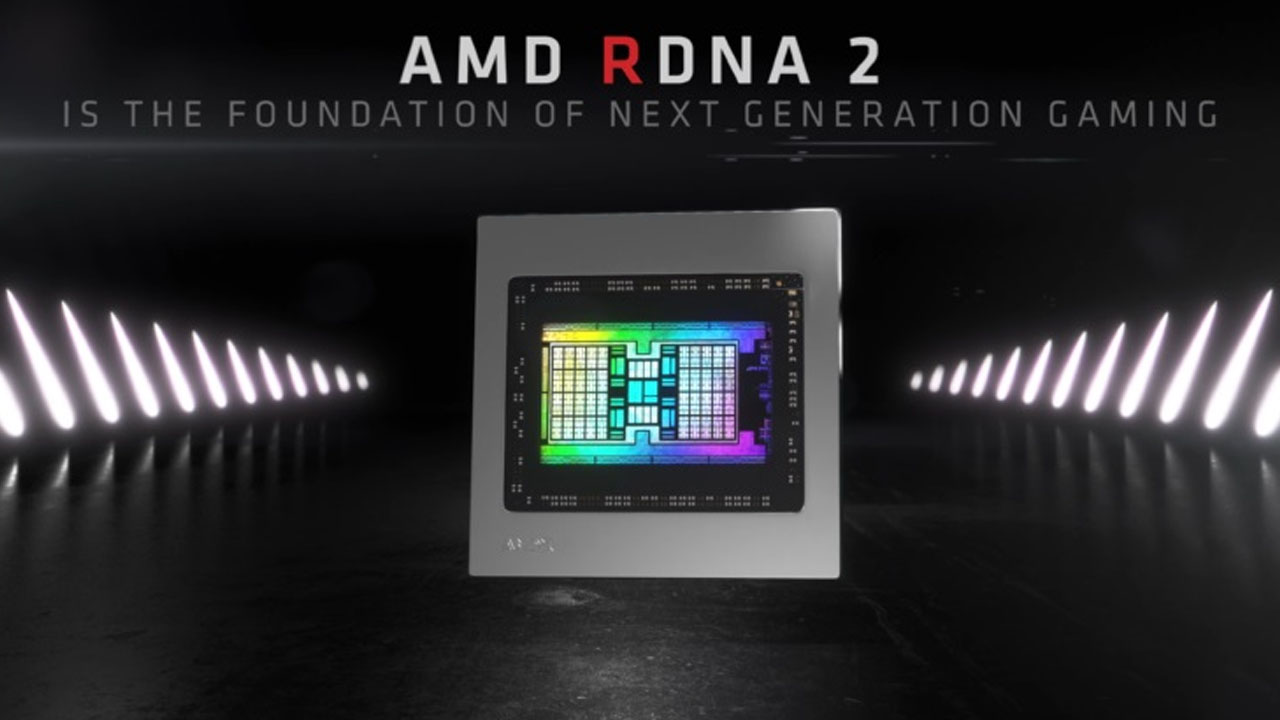 Nvidia’s DLSS oversampling technology was introduced with the RTX 20 series of graphics cards, and a large number of PC games have now adapted this feature. Nvidia’s method utilizes a dedicated AI core in the GPU, while AMD’s method is more general and supports standard hardware, similar to the Microsoft DirectML method.

Additionally, AMD also stated that it will not limit the mining speed of Radeon RX graphics cards. The reason is that the hardware features of the graphics card, such as unlimited cache, are specifically designed for games, and the efficiency of mining is not very high.

Huawei’s new generation of folding screen models will be released at...