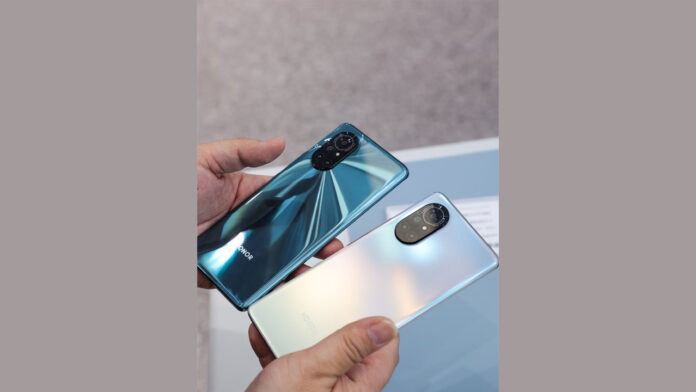 A well-known tipster released a number of real camera photos claiming to be the Honor V40 Light Luxury Edition. It seems that they were taken in Honor’s offline store. The device will be released in the near future.

ColorOS 11 Tip: How to use Three Finger translate feature?

Ford EVOS officially launched with a Qualcomm Snapdragon 820A processor