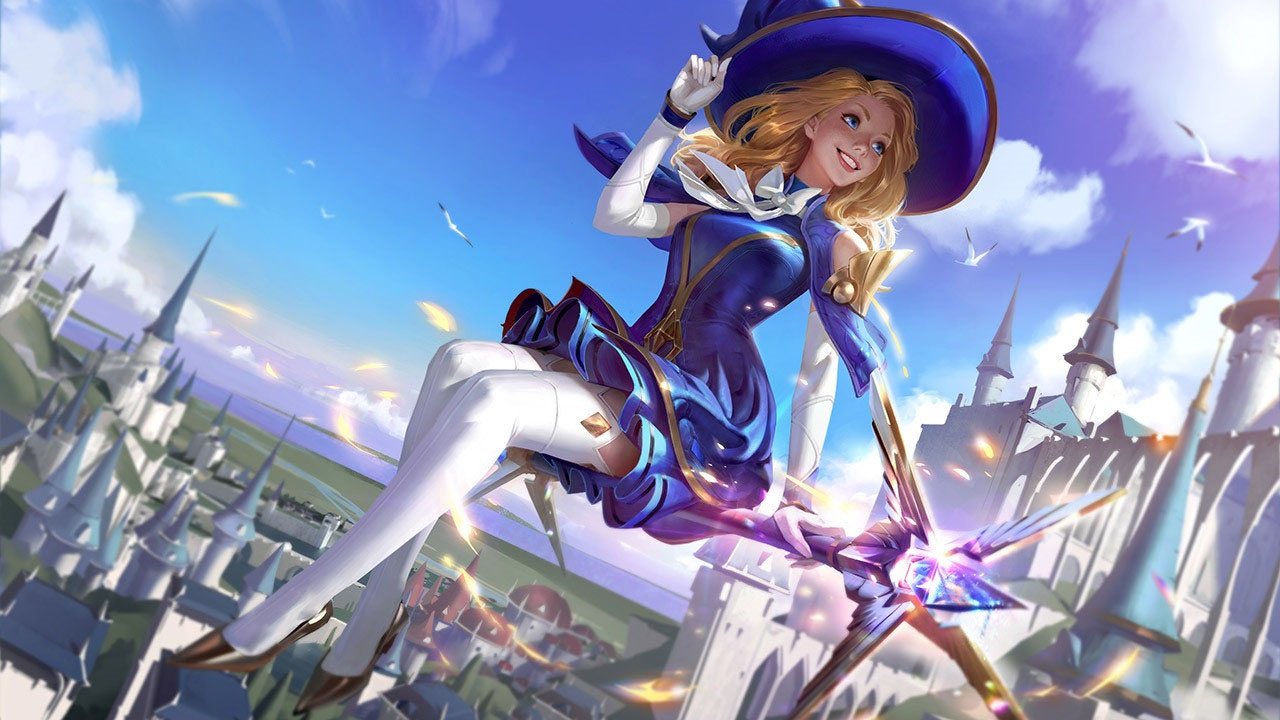 Recently, ‘League of Legends Mobile Games‘ officially launched an in-depth information sharing, introducing the progress of the game and planning within a few months.

Regarding matching, the official stated that it is necessary to ensure that the skill levels between the two teams and between teammates are similar in order to compete fairly. shorten the matching time so that players can start the match as soon as possible.

Match players with similar geographical locations together to make communication more convenient. Along with this reduce delay, increase the freedom of choosing routes, allowing players to play their best position or try to take a different route.

The official said that one of the current priorities is to make this game available to as many players as possible. Launching games in new regions requires a large number of development, engineering, publishing, localization, and other cross-border efforts by Riot employees in various departments.

Regarding the new heroes, the official believes that each hero should be fun, distinctive, well-designed, and present the gameplay operations of the PC version of ‘League of Legends’ in an authentic manner. Before each hero is launched, the official will spend thousands of hours on development and testing.

In 2021, the official will release an average of two new heroes every month as usual. In the end, the official stated that they are preparing for the “highlight” of the whole year.

These preparations will be presented to everyone in a variety of ways. Version 2.2 will add a bunch of features, and it may even hold more luxurious activities with the PC version of “League of Legends” or other league games.

The ‘League of Legends’ mobile game national service has opened a pre-order on the official website, and the public beta time has not yet been determined.