AMD RX 6700 XT graphics card was officially launched at the beginning of this month. The price of the National Bank starts at 3699 yuan and will be listed on March 18. This graphics card has 40 EUs, 2560 stream processors, 12GB memory capacity, and 96MB unlimited cache.

It can be seen from the results that this graphics card performs better than RTX 3070 in games such as ‘Assassin’s Creed’, ‘Battlefield 5’, ‘Call of Duty, and ‘Fortnite’. In other games, the performance of the graphics card is located in RTX 3060. Between Ti and RTX 3070. 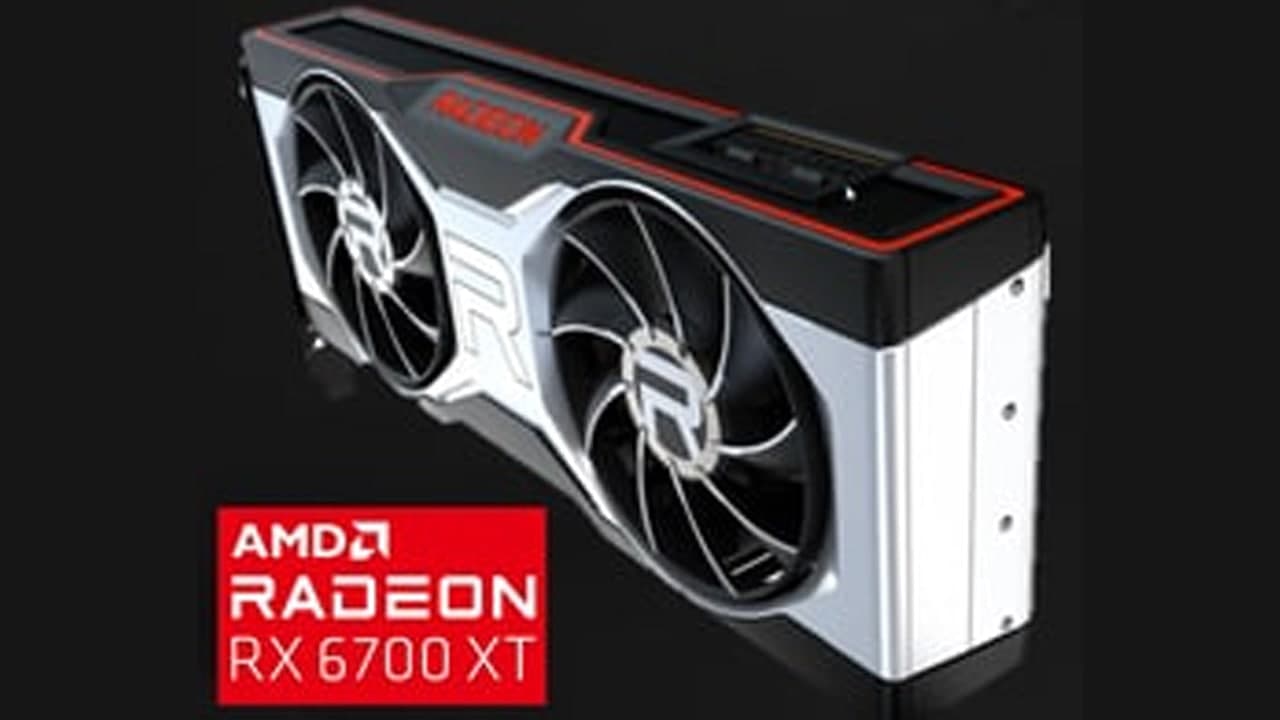 Since the RX 6700XT is officially priced at US$399 in the United States and the RTX 3070 is US$499, this graphics card is very cost-effective. AMD RX 6700 XT graphics card detailed game evaluation leaked: light pursuit performance slightly loses RTX 3070

The second test compares the optical tracking performance at 1080P resolution. It can be seen that after the light chase is turned on, the RX 6700 XT lags behind Nvidia’s graphics card in many games.

But for games optimized for RDNA 2 architecture graphics cards , such as “Dust 5”, ‘Fortnite’, ‘Godfall’, ‘World of Warcraft: Kingdom of Shadows’, the RX 6700 XT performed better than the two Nvidia products.

For users who do not require optical tracking performance, RX 6700 XT is more cost-effective than RTX 3070, but the premise is that consumers can buy the latest graphics cards at a reasonable price.