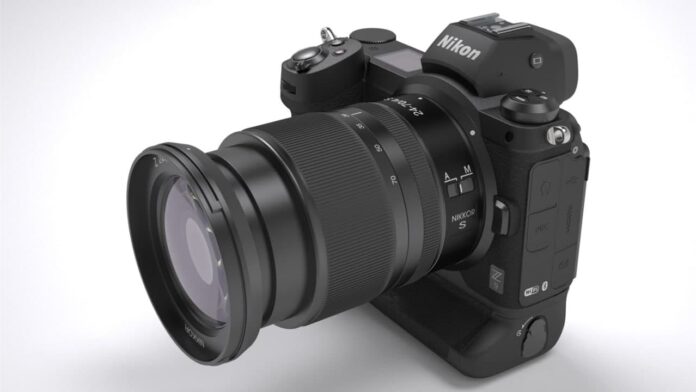 Keiji Oishi, general manager of the user experience planning department of Nikon’s imaging division, accepted the media’s interview on March 5. He revealed the characteristics of the new flagship camera of the Nikon Z series and Nikon’s vision for the future.

Nikon will launch the Z series flagship micro-single within 2021. Its goal is to surpass the current flagship SLR D6 and meet the needs of professionals. The new camera will be equipped with a newly developed high-resolution stacked CMOS sensor with a major leap in performance.

Nikon engineers are considering adding powerful video features to the camera, like 8K resolution video. Regarding the 8K video, Nikon’s department manager believes that this is an important feature. 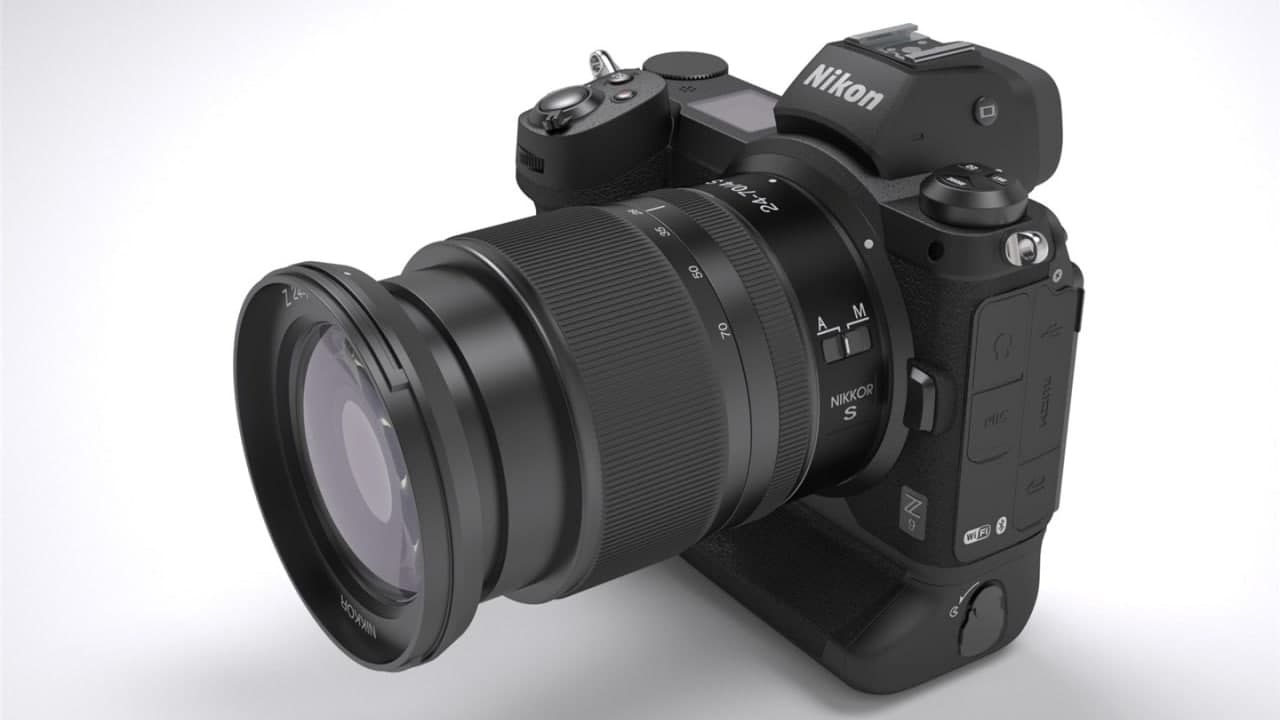 Regarding the development of Nikon optics, Keiji Oishi said that the company’s biggest advancement in recent years is the introduction of the Z mount, which provides greater flexibility in optical design.

The specifications of the Nikon Z series flagship are as follows:

Nikon will maintain consistent quality regardless of which factory it produces. In addition, Nikon has no plans to close the Sendai plant. Nikon will continue to develop high-performance, high-precision camera equipment. Regarding the production of the lens, it still remains in Tochigi Prefecture, Japan.

The U.S. court rejected Motorola’s application for injunction, but agreed to...