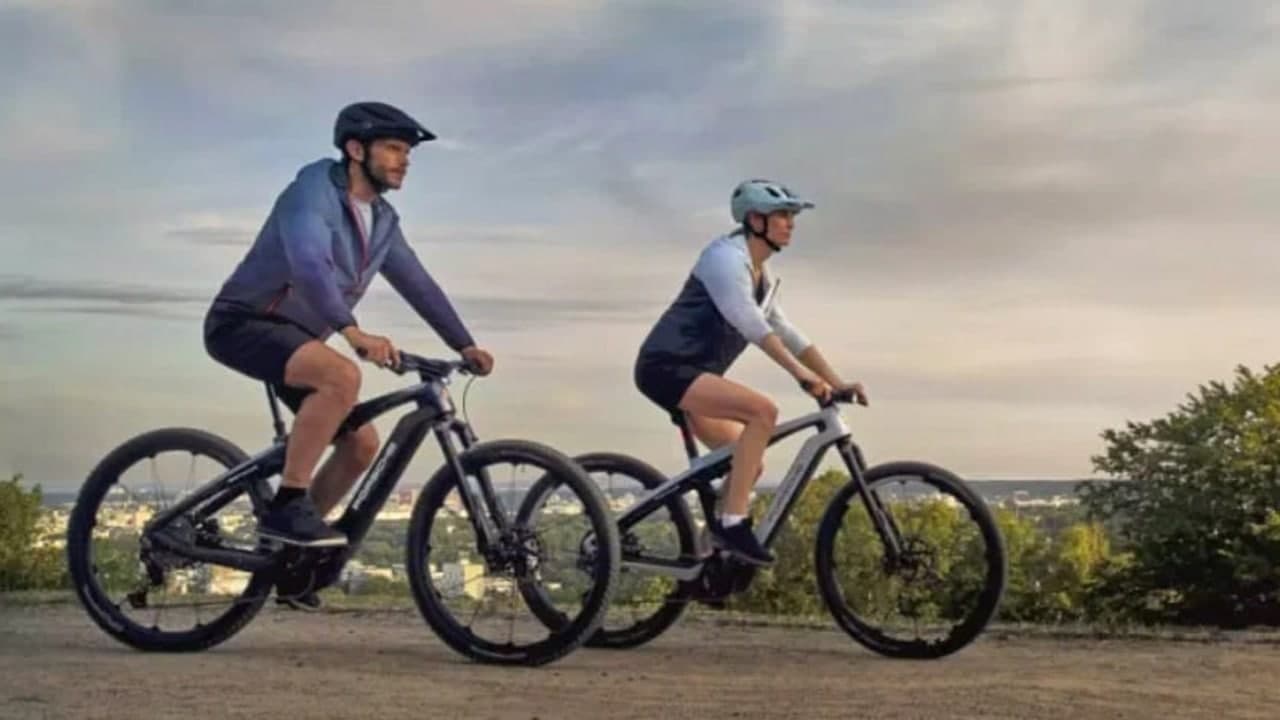 Porsche launched two electric bicycles this Thursday, and also released the Porsche Taycan Cross Turismo that is the latest world premiere of its EV flagship. Both electric bicycles are inspired by Taycan cars that are Porsche’s first electric cars.

As per the data two electric bicycles are equipped with a full-suspension carbon fiber frame and use components from the famous bicycle parts makers Shimano, Magura, and Crankbrothers, but there are differences in user positioning and usage scenarios.

Among them, the Porsche eBike Sport is designed for everyday riders. The bicycle is equipped with a new Shimano EP8 motor, which can provide up to 25 km/h (approximately 15 mph) of power. 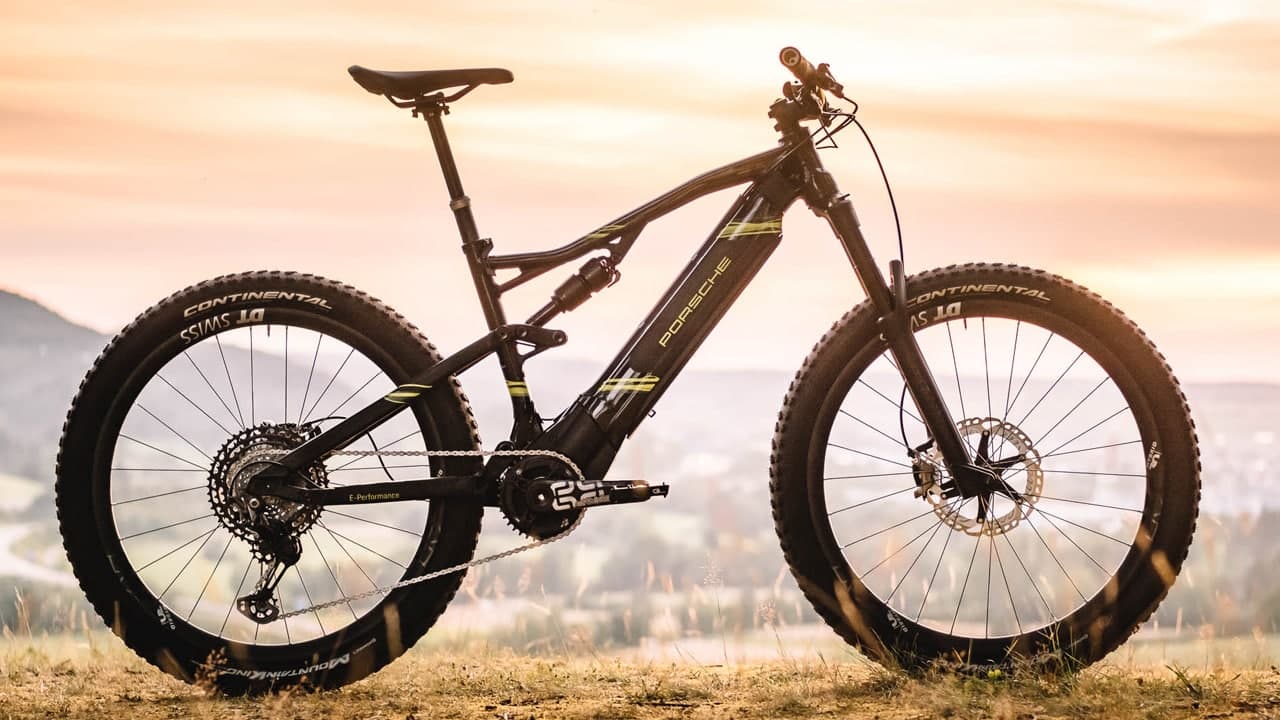 The other is the Porsche eBike Cross, designed for off-road rugged mountain roads. The eBike Cross is equipped with a new motor developed by Shimano, Magura-MT Trail high-performance brakes, and is also equipped with large heat-resistant brake discs for deceleration and a mechanical Shimano XT 12 times transmission system for fast shifting.

The Seatpost can be adjusted hydraulically by Crankbrothers. There is also a Shimano color display on the handlebar, which can display not only the speed but also the distance and range in real-time.