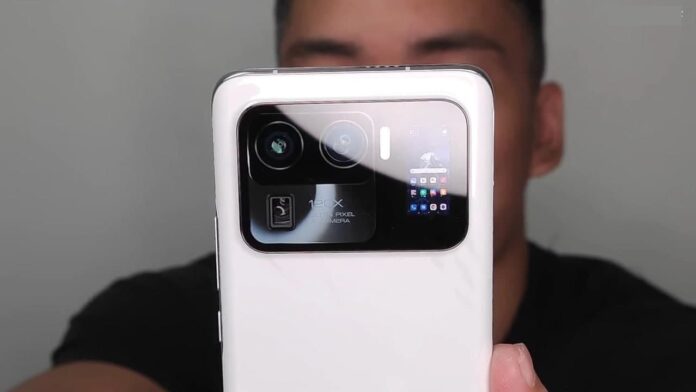 Xiaomi Mi 11 Ultra has been certified in Indonesia that means that this phone may be released soon.

In February of this year, a YouTube anchor in the Philippines launched the hands-on video of Xiaomi 11 Ultra that was immediately deleted, but some media still intercepted some photos of this phone.

The video shows that Xiaomi 11 Ultra has black and white and will be equipped with a 120x zoom lens that is the same as Xiaomi 10 Ultra, and 67W wireless charging. 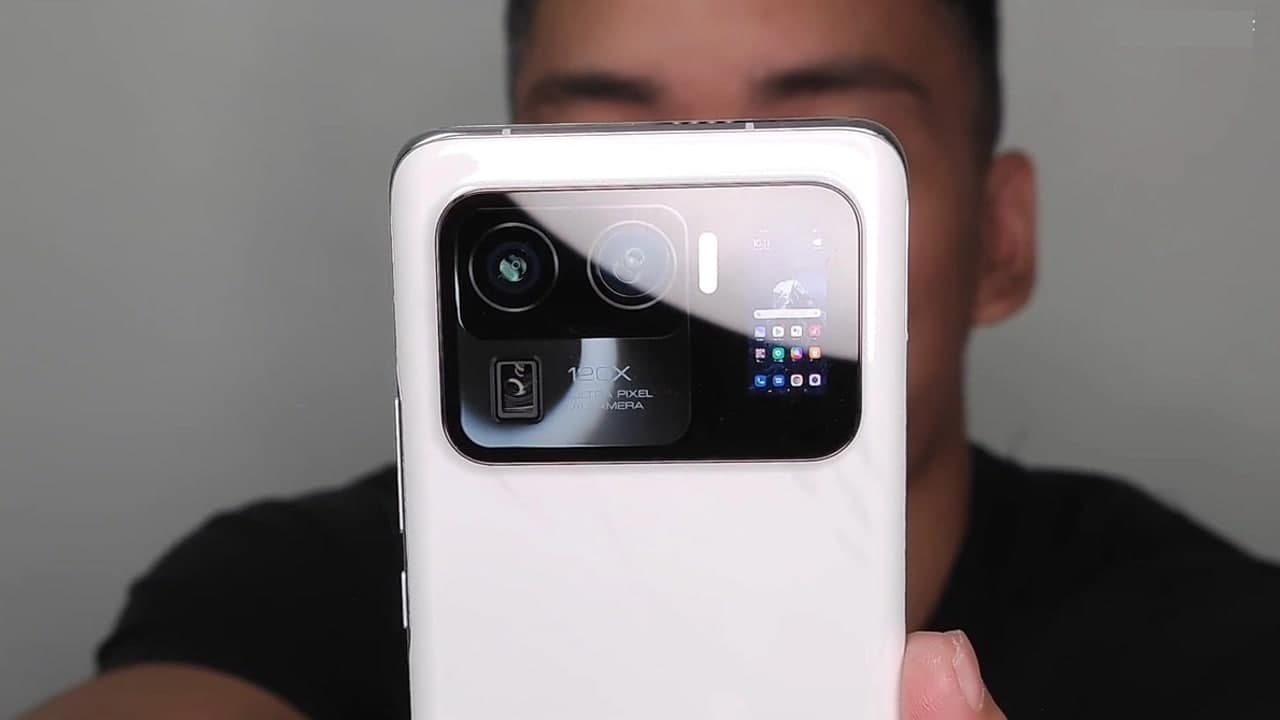 Another interesting thing is that the device has a very small screen on the right side of the back camera head module, similar to earlier in the Meizu Pro 7 models of ‘smart window’ design, guess It may be mainly used for selfies.

The Mi 11 Ultra code-named M2102K1G that was leaked by the Philippine anchor last month, was listed in the mobile phone certification list of the Indonesian official agency.

Although the certification did not disclose its configuration and other information, it also shows that this phone may not be far from the sale.

Xbox Series XS leaked: Microsoft has applied for a trademark

The real life images of upcoming OnePlus 9 reveals a new...