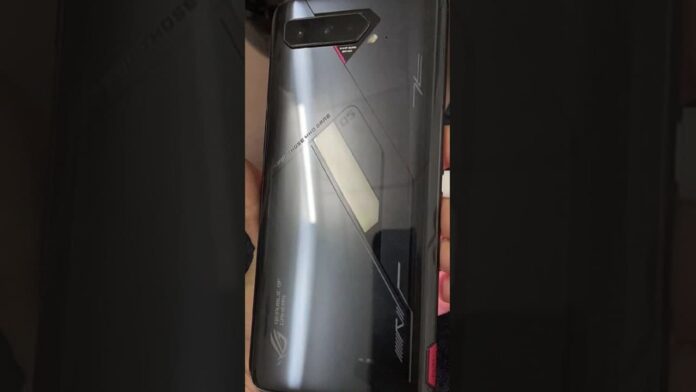 The Red Devils launched the Tencent Red Devils gaming phone 6 Pro, equipped with the Snapdragon 888 processor, and Master Lu was as high as 938175 points. Today, the running score of Master Lu of ROG Game Phone 5 was also leaked, reaching 947284 points, a record.

The top version of ROG gaming phone 5 is the first to use Hynix 18GB RAM. It is officially confirmed that this is a real 18GB large memory, rather than expanding the virtual memory of 12GB or 16GB to 18GB. 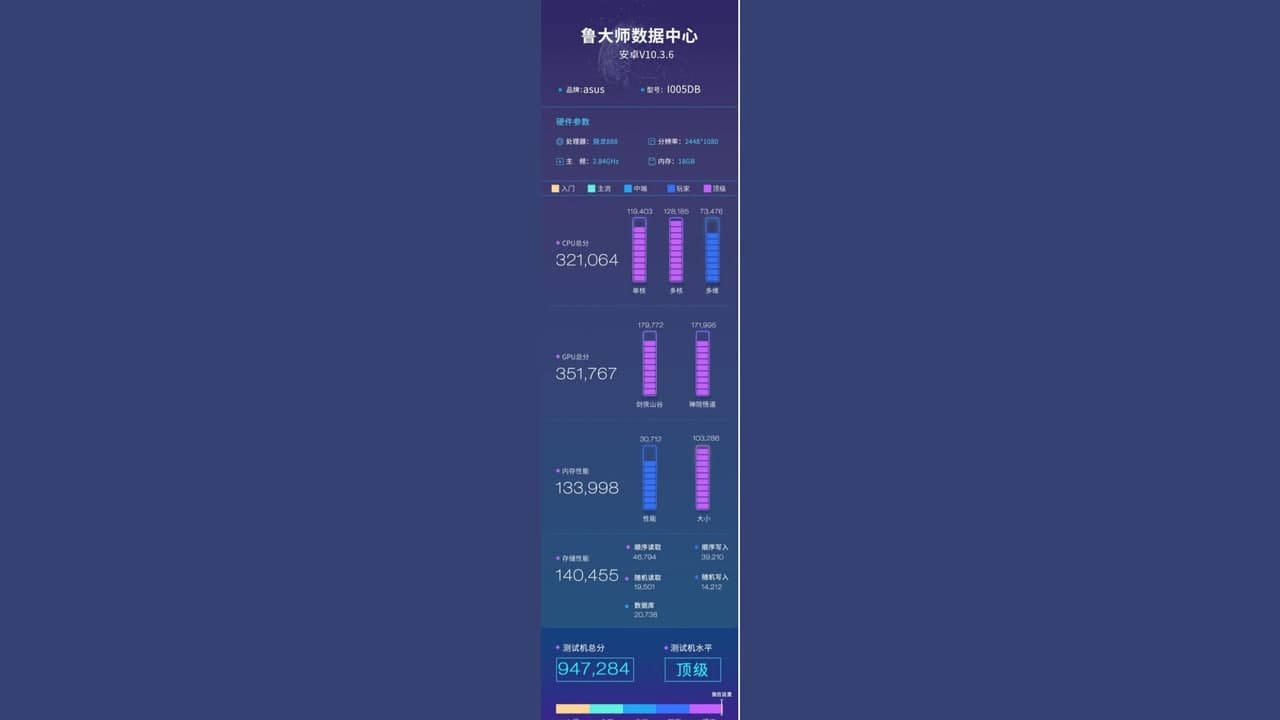 The speakers are placed at the top and bottom symmetrical screen border positions that can transmit audio to users more intuitively, avoiding blocking the speakers when holding the horizontal screen.

The back cover of the phone has a customized dot matrix pattern of the faith logo of ‘The Eye of the Prodigal’ that may be displayed by a mini-LED bulb. ROG Gaming Phone 5 will be launched at 19:30 on March 10. 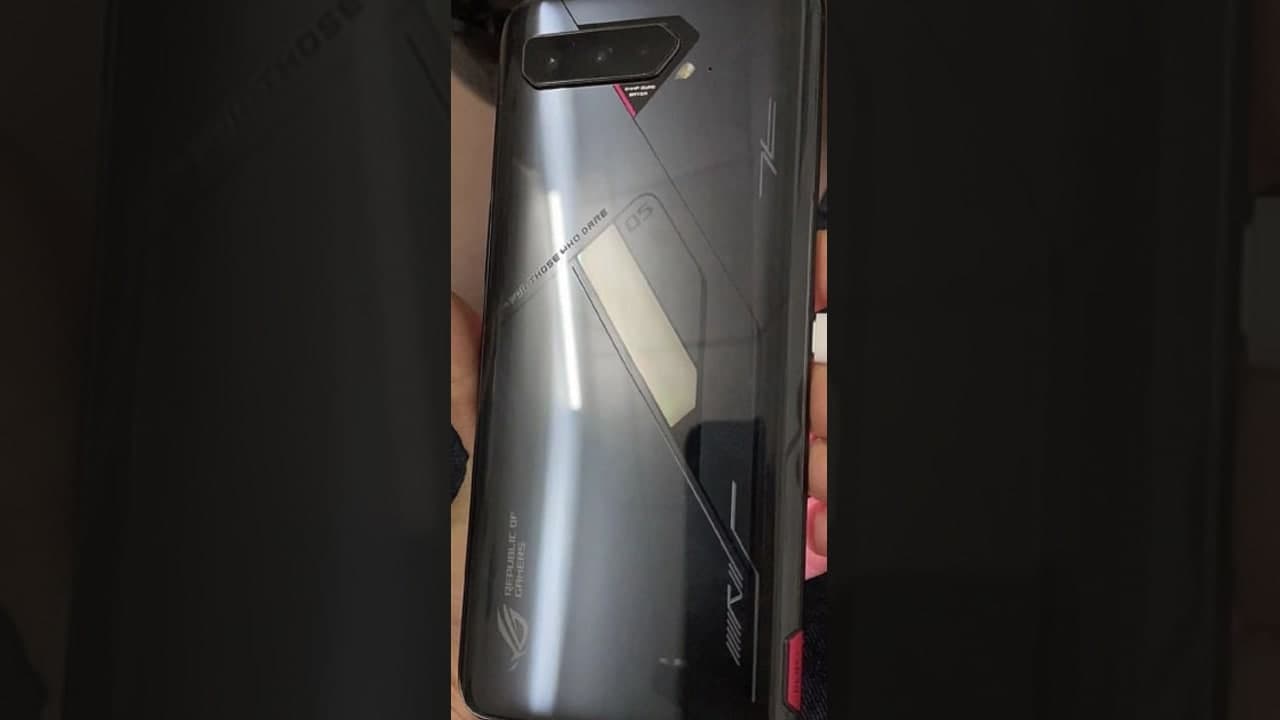 Apple may release its first foldable iPhone in 2022

GAC intends to get 20% of group’s new energy vehicle sales...