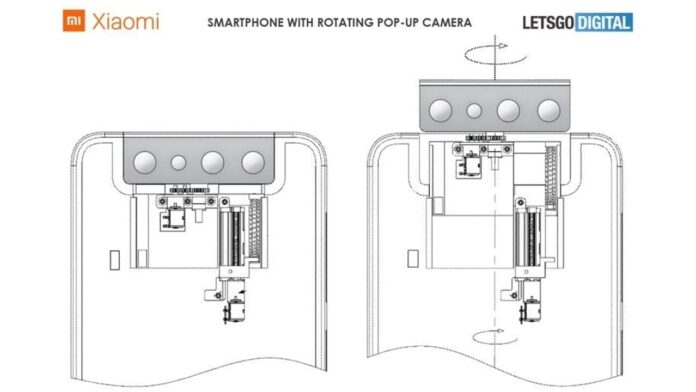 Xiaomi mobile phone camera module design patent, the mobile phone in this patent cancels the front camera, the rear three cameras and flashes are arranged horizontally, and you can also choose to use it, four cameras, with flip-type design.

At the end of 2019, Xiaomi applied for a patent for ‘camera module, terminal equipment, and image capture technology from the USPTO (the United States Patent and Trademark Office). This patent was published on February 18 this year, after, which it was included in the WIPO database. 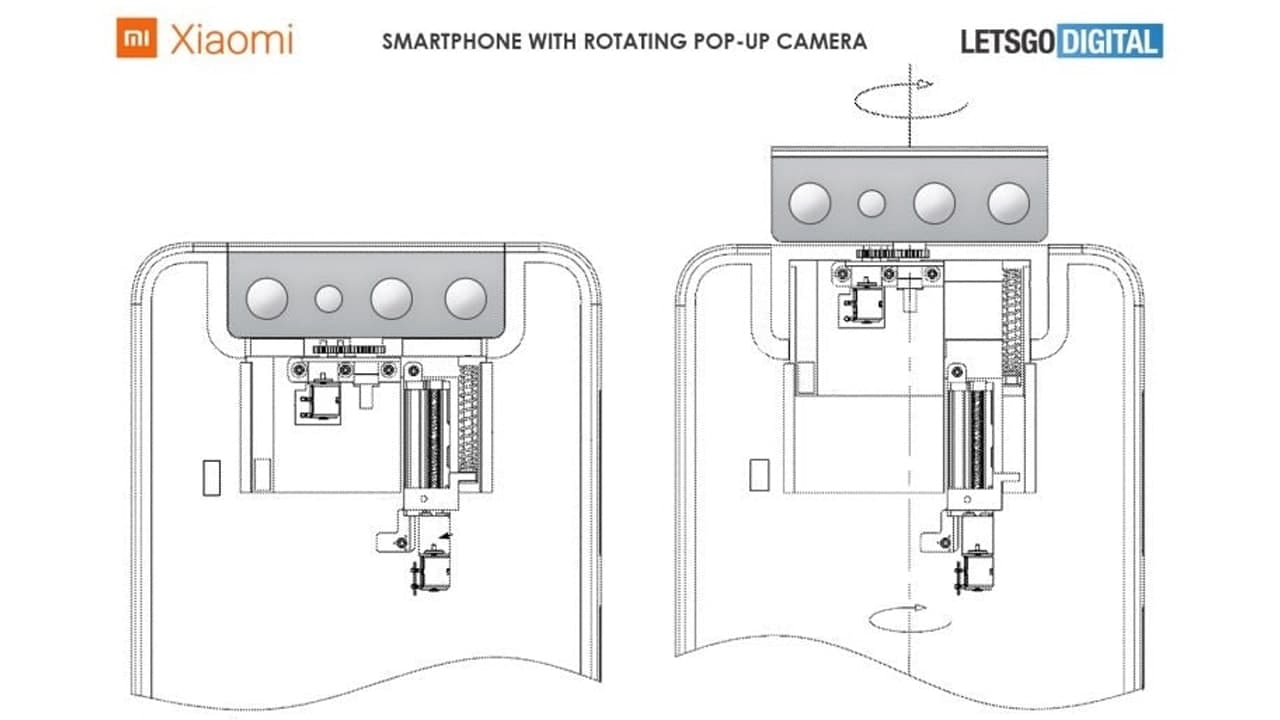 The patent displays that the mobile phone utilizes a large-size full screen with a narrower screen frame, and users can enjoy a larger screen-to-body ratio. The camera cannot be seen from the front, and the receiver is placed in the frame. By moving the camera upward through a drive motor and then rotating around the axis, the rear camera can be used as a front camera.

Therefore, it is not like the folding camera used in the Asus Zenfone 6, and the working principle of rotation is different from that of the Samsung Galaxy A80 because when the latter is used, part of the structure will also move. And Xiaomi’s patent shows that only the camera system can automatically rotate to take selfies. 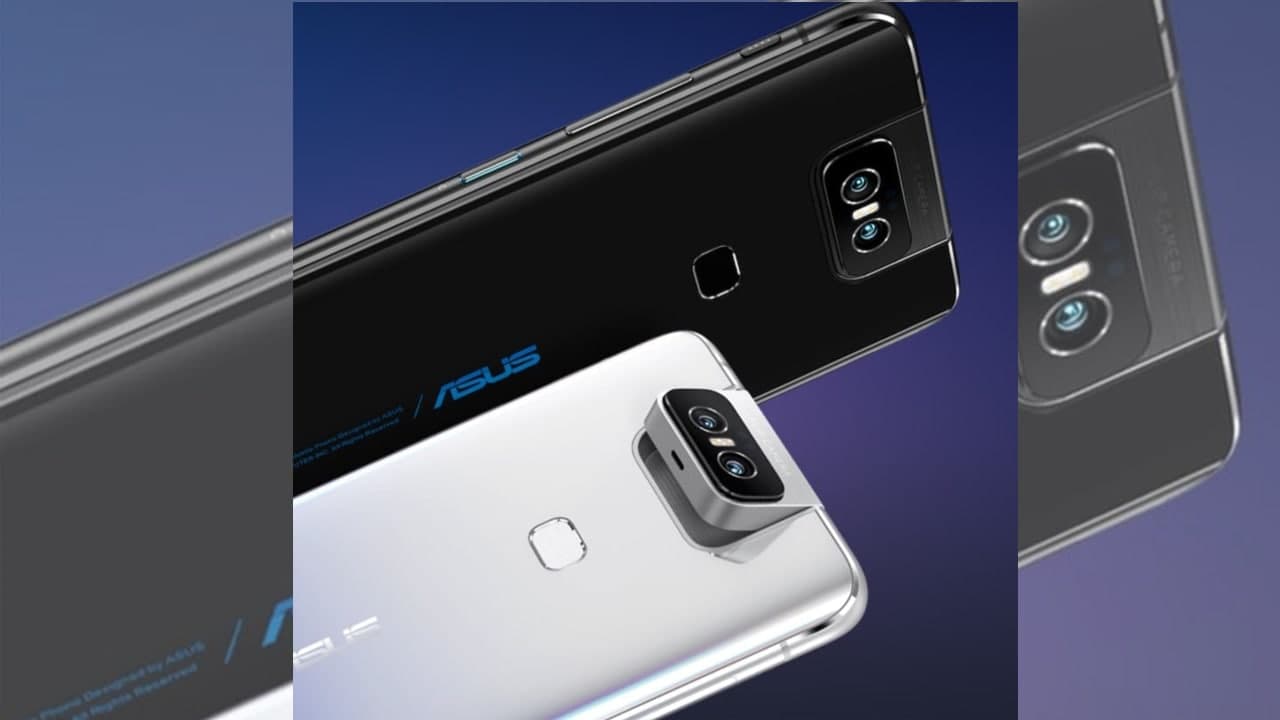 AMD submitted a patent application to US Patent and Trademark Office,...

Microsoft will release an SSD upgrade kit for Surface Pro 7...