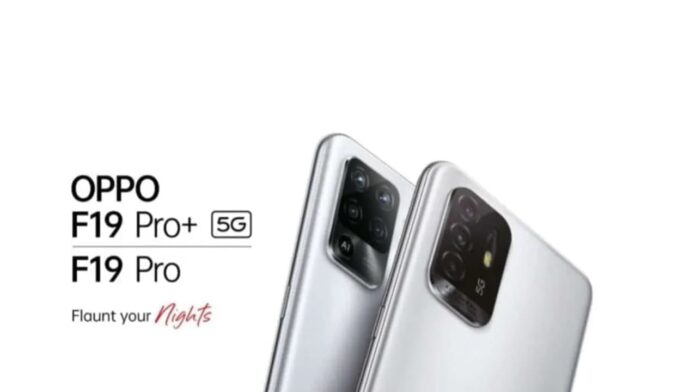 OPPO launched the F17 Pro mobile phone in September last year, and the new F19 Pro series of this series will also be released soon.

The Indian e-commerce giant Flipkart revealed the release date of the OPPO F19 Pro series under the ‘Upcoming Products’ section of its official website that will be released at 7 pm local time on March 8.

OPPO leaked a teaser image on the Indian website, indicating that OPPO F19 Pro and F19 Pro + 5G mobile phones will be launched soon. It can be seen from the poster that the mobile phone will be equipped with a full-screen digging hole that is characterized by the strong ability of the camera to shoot in dark light. 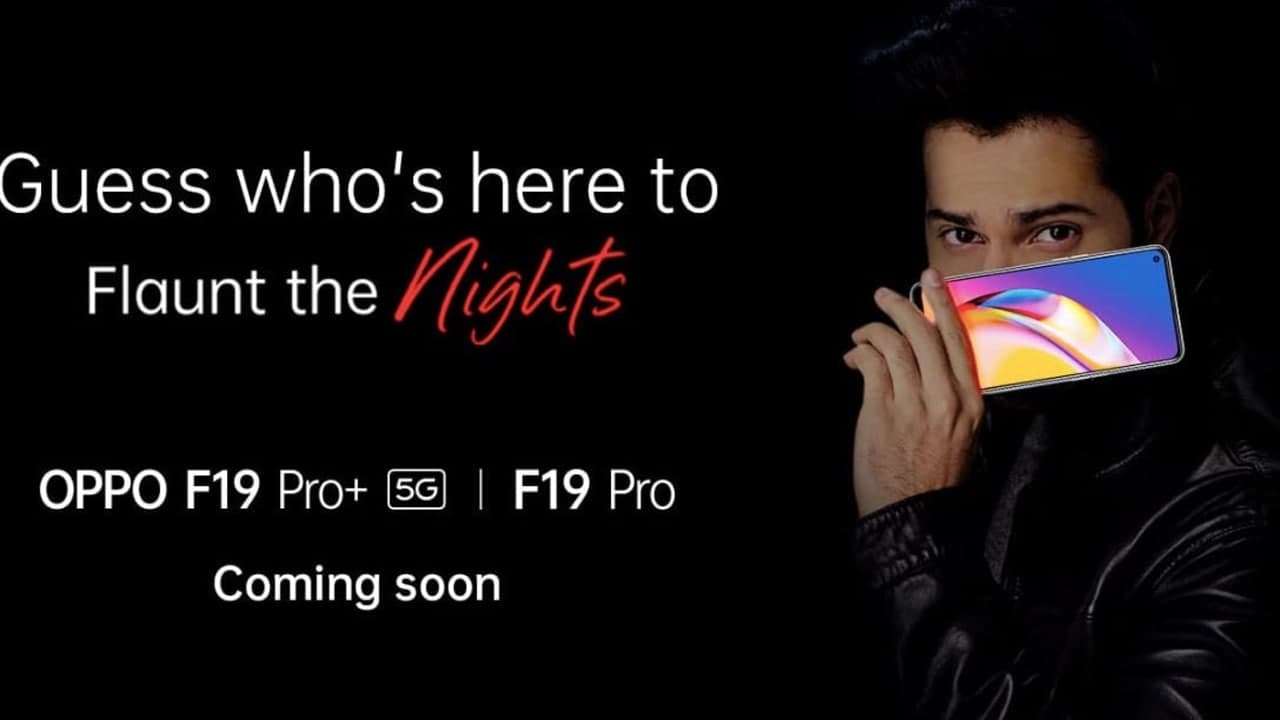 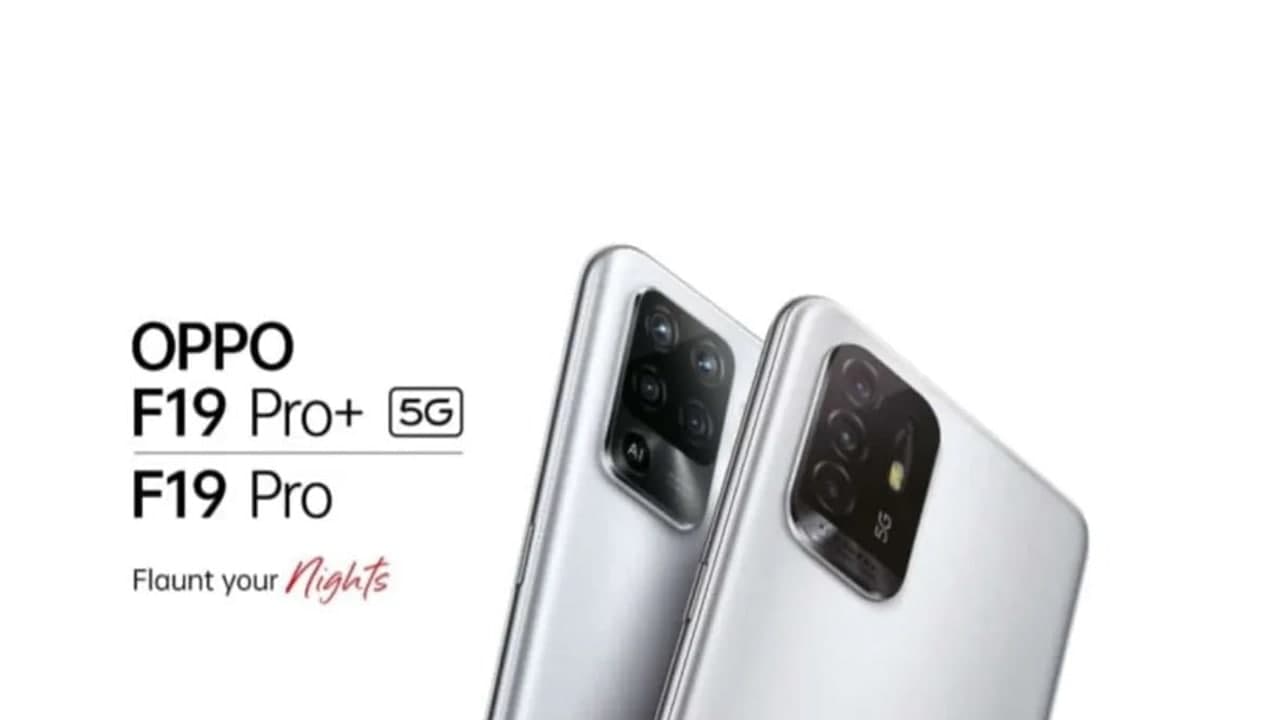 Number of global 5G connections expected to surpass one billion in...