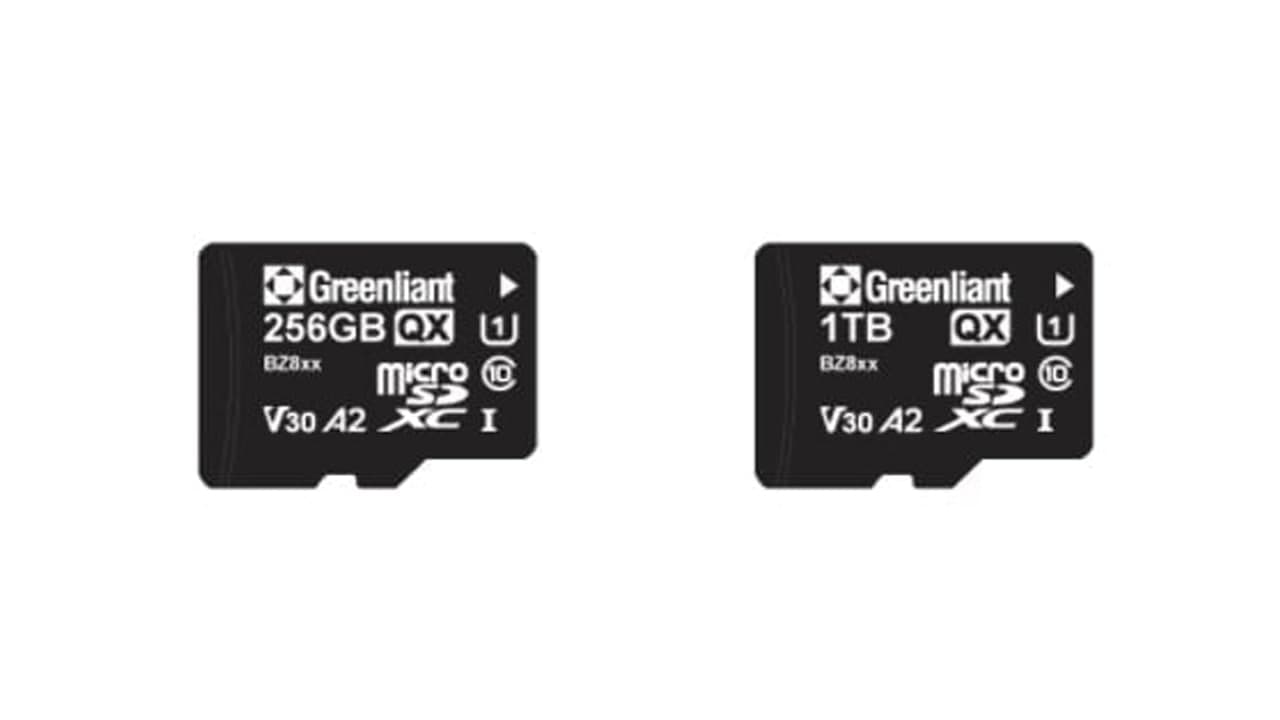 93 QX series microSD cards can work in a wide temperature range and meet the UHS-1 speed class. The continuous reading speed of the product is 100MB/s, and the continuous writing speed is 37MB/s.

The specification of Green Core 93 QX series products are as follows:

This series of memory cards will start to give samples at the end of March 2021, and mass production will begin in April. But the official has not yet declared the product rate information.