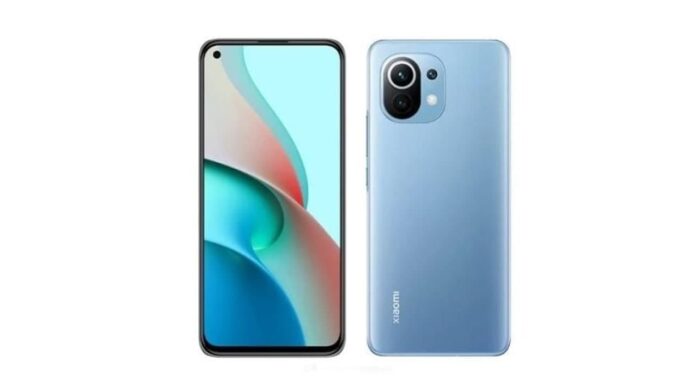 Recently, Xiaomi 11 Lite has obtained FCC certification in the United States, and its model number is M2101K9G. The registered model of the Mi 11 Lite 4G version at IMEI in Singapore is M2101K9AG that is highly similar to the model on the FCC platform. 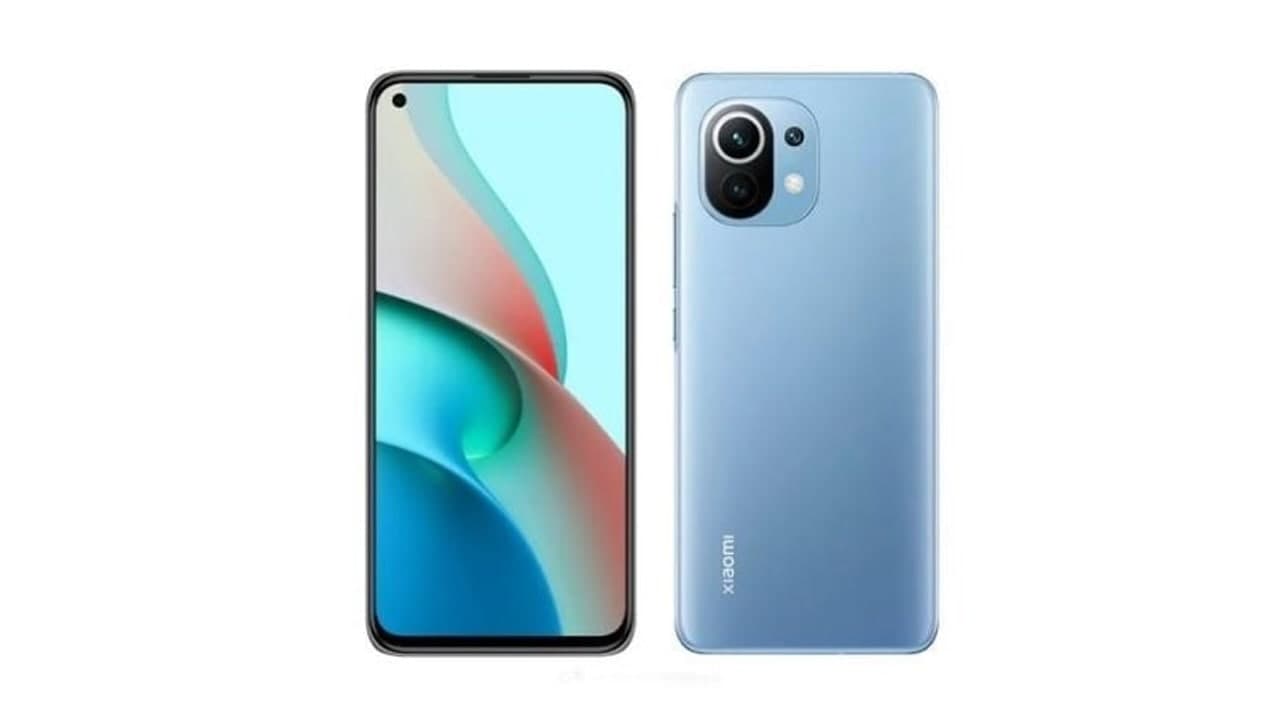 The FCC is called the Federal Communications Commission of the United States. It is an independent agency of the US government and is directly responsible to the US Congress.

Its functions and responsibilities are similar to those of the Ministry of Industry and Information Technology of my country. 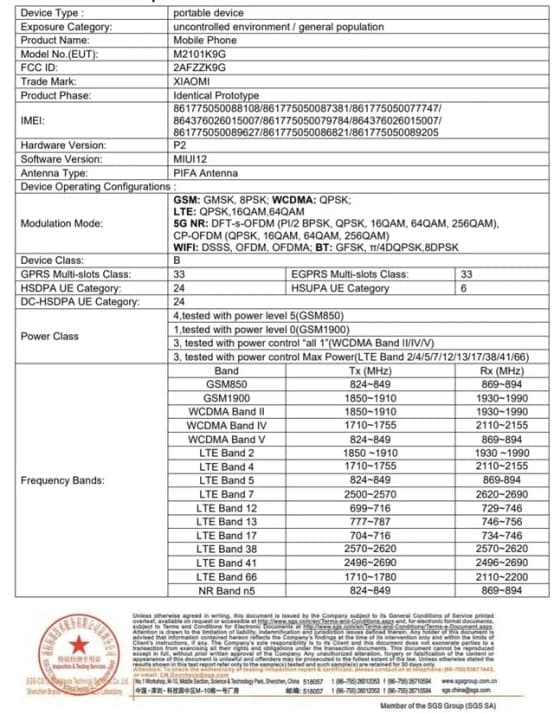 Xiaomi sent the Mi 11 Lite 5G to the FCC for testing, possibly in preparation for entering the US mobile phone market.

Samsung updates Android 11-based One UI 3.0 upgrade plan for Galaxy...

Xiaomi announced it will stop service of Mi Talk on February...