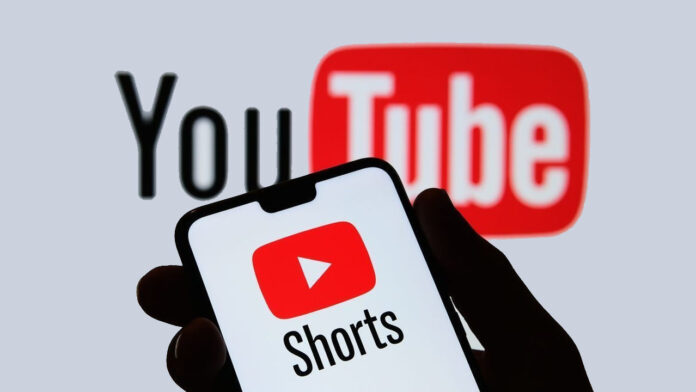 Recently popular Clubhouse that has been imitated by competitors, the Bytedance TikTok is still the target of imitation by social media platforms.

Neal Mohan, head of product for YouTube, Google’s video platform, stated that YouTube will release a beta version of YouTube Shorts in the United States from March. 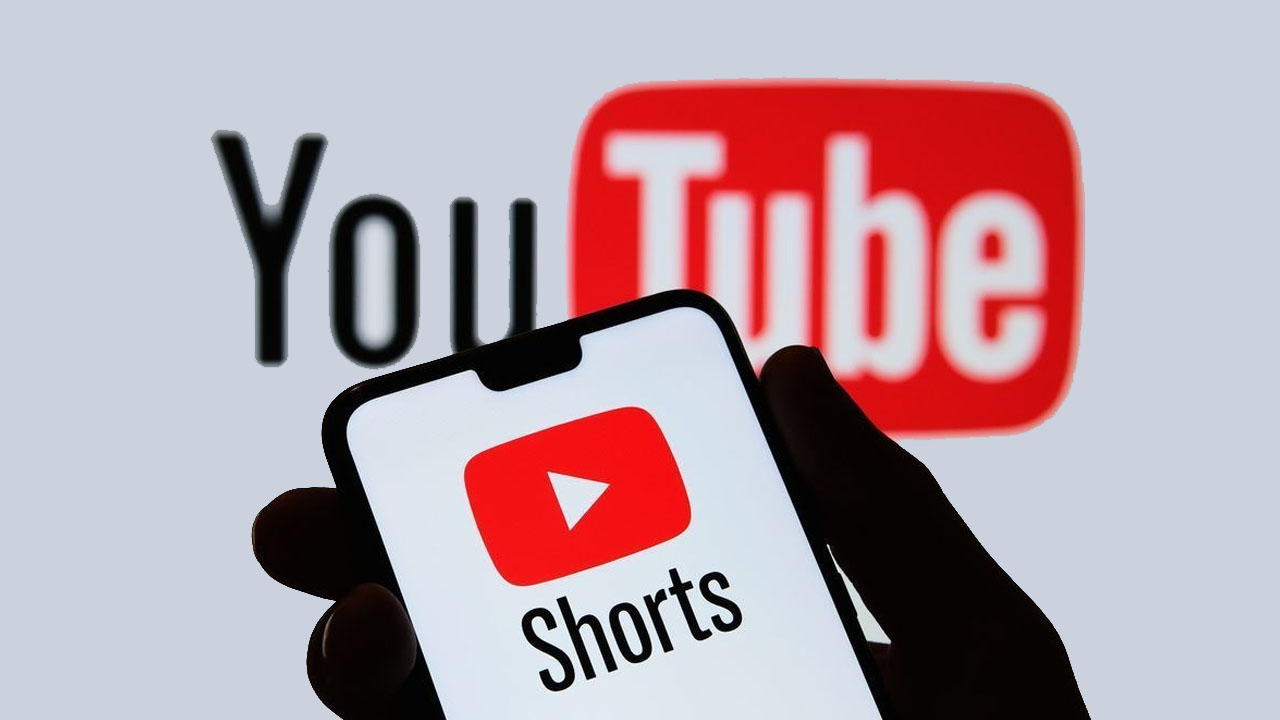 In addition, YouTube also launched the ‘Shorts Camera’, used to shoot multiple clips, allowing users to make videos within 15 seconds, or add music to the video, control the speed, set the countdown, and set the stop time And other personalized features.

Mohan stated that YouTube Shorts was initially released in India and has achieved good results. ‘Since December, the number of Indian channels using Shorts authoring tools has more than tripled, and YouTube Shorts currently has more than 3.5 billion daily views worldwide.

Chuwi launched HeroBook Plus notebook with a 15.6-inch 1080P screen and...