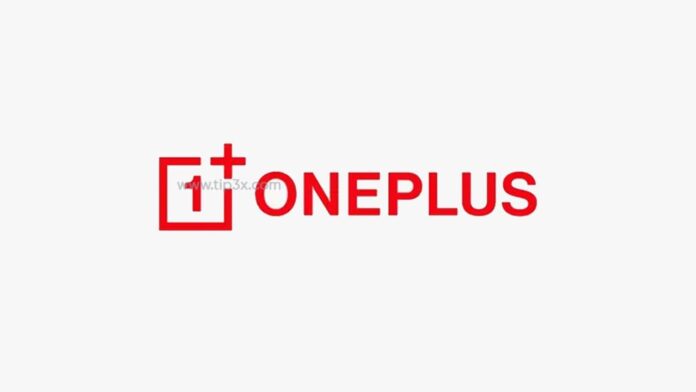 It seems that work on Android 12 has already begun, and leaks and rumors about its features and appearance have been exposed. At the same time, mobile phone manufacturers are currently releasing Android 11 upgrades for eligible devices.

Soon after the launch, OEM manufacturers also began Beta testing of their qualified flagship devices. Since then, OnePlus has also released OxygenOS 11 based on Android 11 for its compatible phones.

OxygenOS 11 based on Android 11 brings a number of new features, such as a new always-on display, an improved dark mode, a refreshed UI, privacy improvements, updated applications, and more.

The company is releasing an update to OxygenOS 11 based on Android 11 for its eligible smartphones. Here, we provide some interesting things for the upcoming OxygenOS 12. Since Google has begun to work on the development of the next-generation Android operating system, it is time to discuss the next iteration of OxygenOS.

As usual, after the release of Android 12, OnePlus will launch its beta program for qualified devices, this time it will also include the OnePlus 9 series. OxygenOS is based on Google’s existing Android OS, which is similar to the OS of Pixel phones. We will get more relevant information in the coming days. 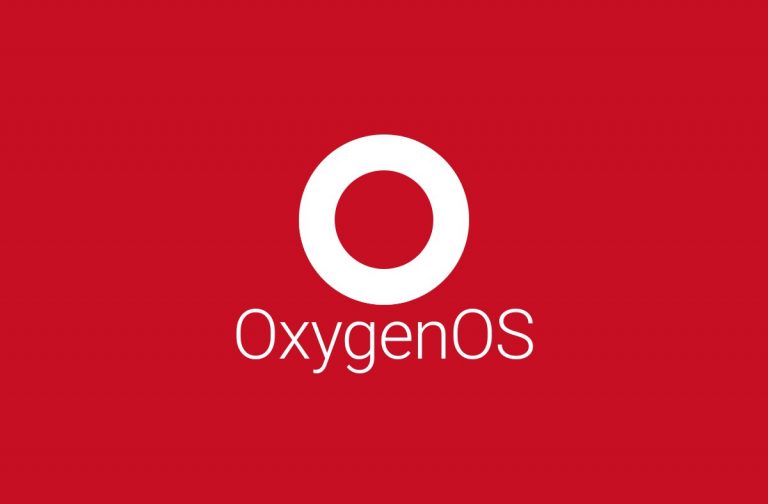 Although confirmation of the actual release date of OxygenOS is still awaiting, we know that the company will launch this update shortly after the release of Andriod 12. The Chinese mobile phone manufacturer will start with the Beta version of its high-end models and then expand it to other qualified devices.

Speaking of the release date of Android 12, the company launched the 11th generation product in September last year, so it is expected that the next version may be released at the same time this year. Then, OnePlus will also start Beta testing activities for compatible smartphones.

We know that the custom appearance is based on Google’s Android operating system, so the upcoming version of OxygenOS will have all the new features of Android 12. Although we don’t pay much attention to these features, users can definitely expect an optimized user interface, new features added and new privacy protections to improve the user experience.

According to the leak, Android 12 is expected to bring a series of features and a new user interface. In addition, it may come with stackable widgets introduced in iOS 14 for iPhone. In addition, with the arrival of the update, the privacy of the phone will be further improved.

[Eligible Device list]: Which OnePlus phones will get the OxygenOS 12 update

If you are considering whether your OnePlus device will get the upcoming Android 12-based OxygenOS 12 update, then the following is a list of OxygenOS 12 devices:

These devices may also get Android 12 update: 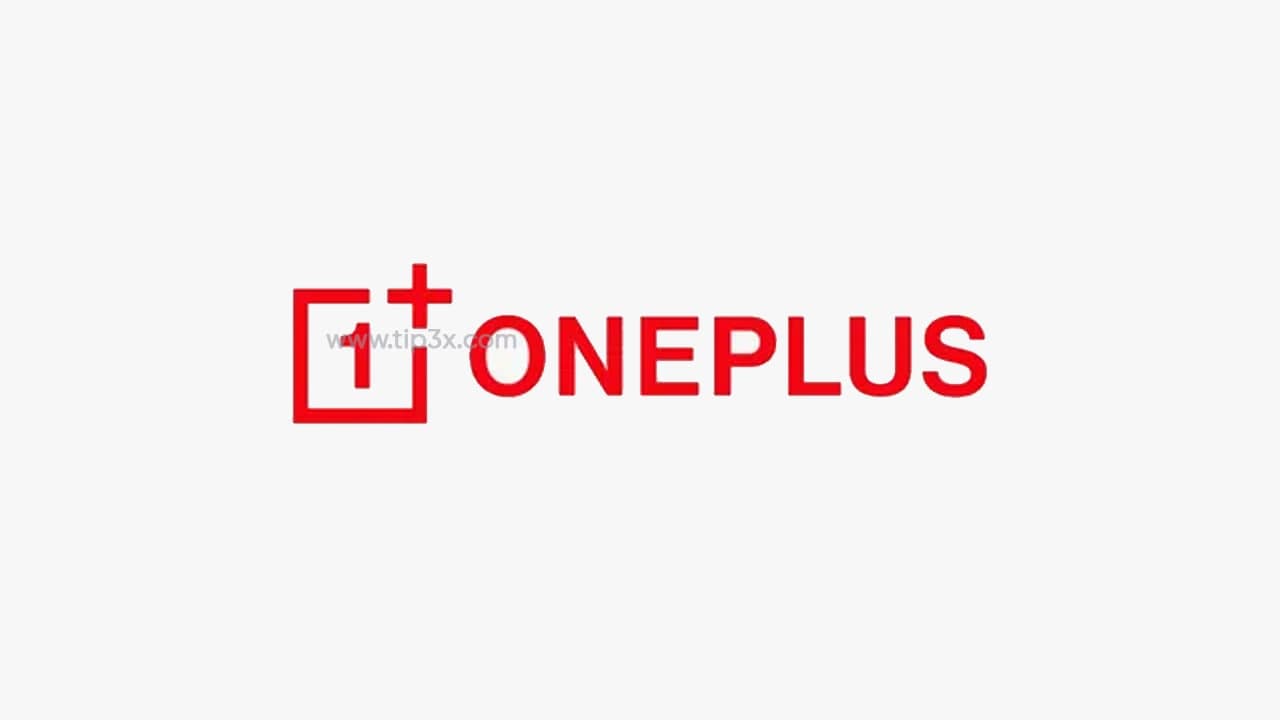 Note: We will update this article as soon as we hear anything new about the upcoming software.

LG pushing Android 11 updates for its US version of mobile phones, beginning from V60

Under display camera feature is in demand for the upcoming smartphones:...