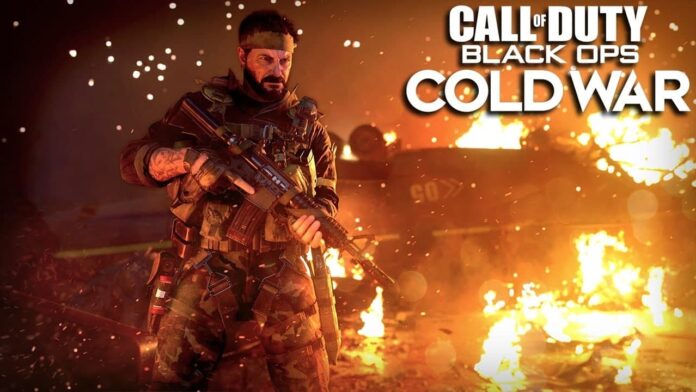 Among them, game hardware sales reached 319 million US dollars, an increase of 144%, thanks to the fire of PS5, Xbox, Switch, and other game consoles. Last month, the Switch sold the most in the United States, and the PS5 had the highest sales.

Both figures exceeded the Wii console data in 2009 and 2010. By looking at the game content, the total consumption of game consoles, mobile terminals, and PCs reached US$4.17 billion, a year-on-year increase of 36%. 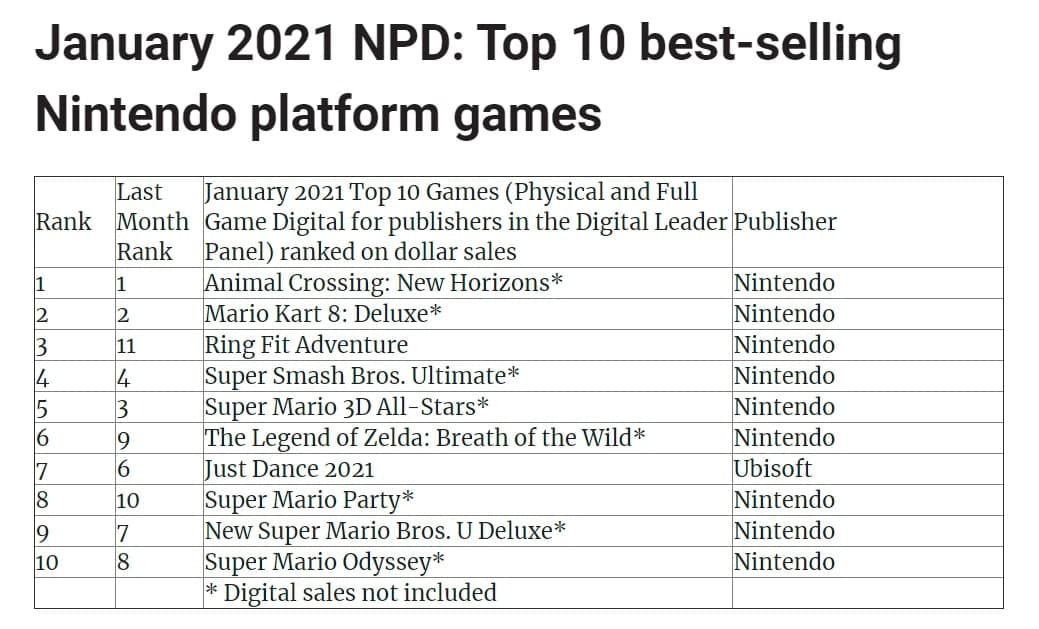 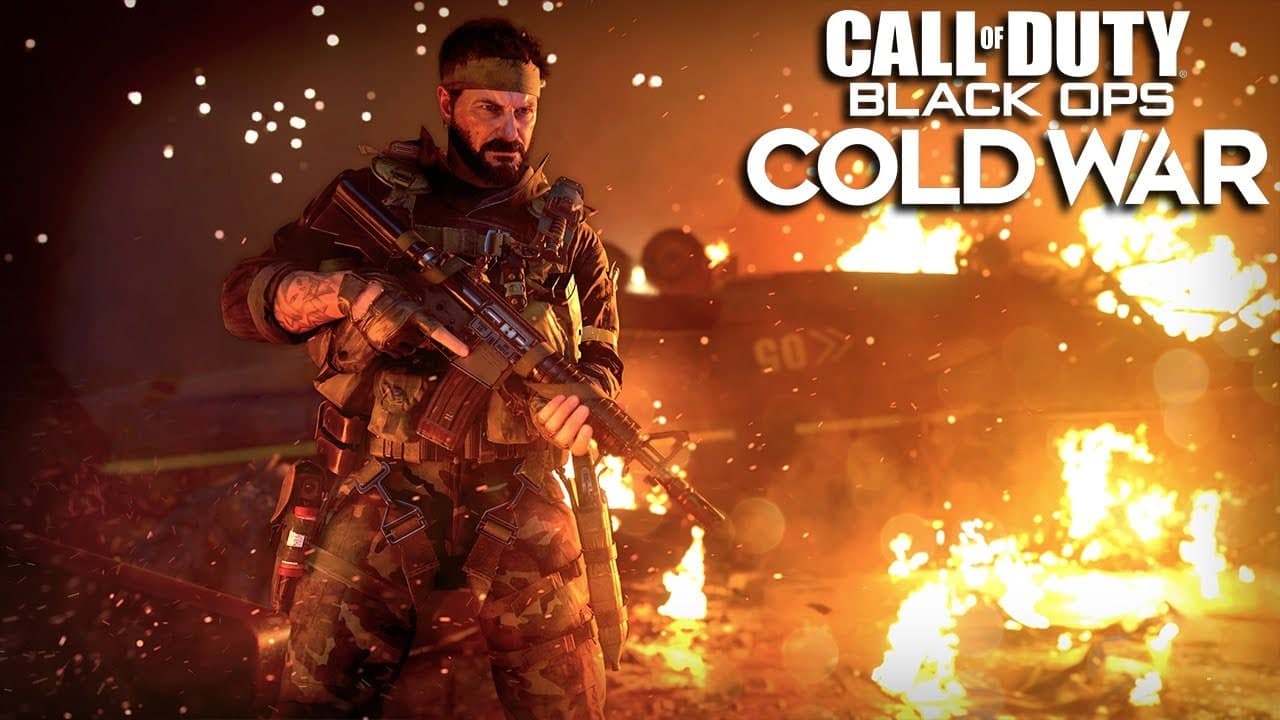 How to trick your location on Android?

Apple iPhone 14 to feature 48MP camera and iPhone mini may...