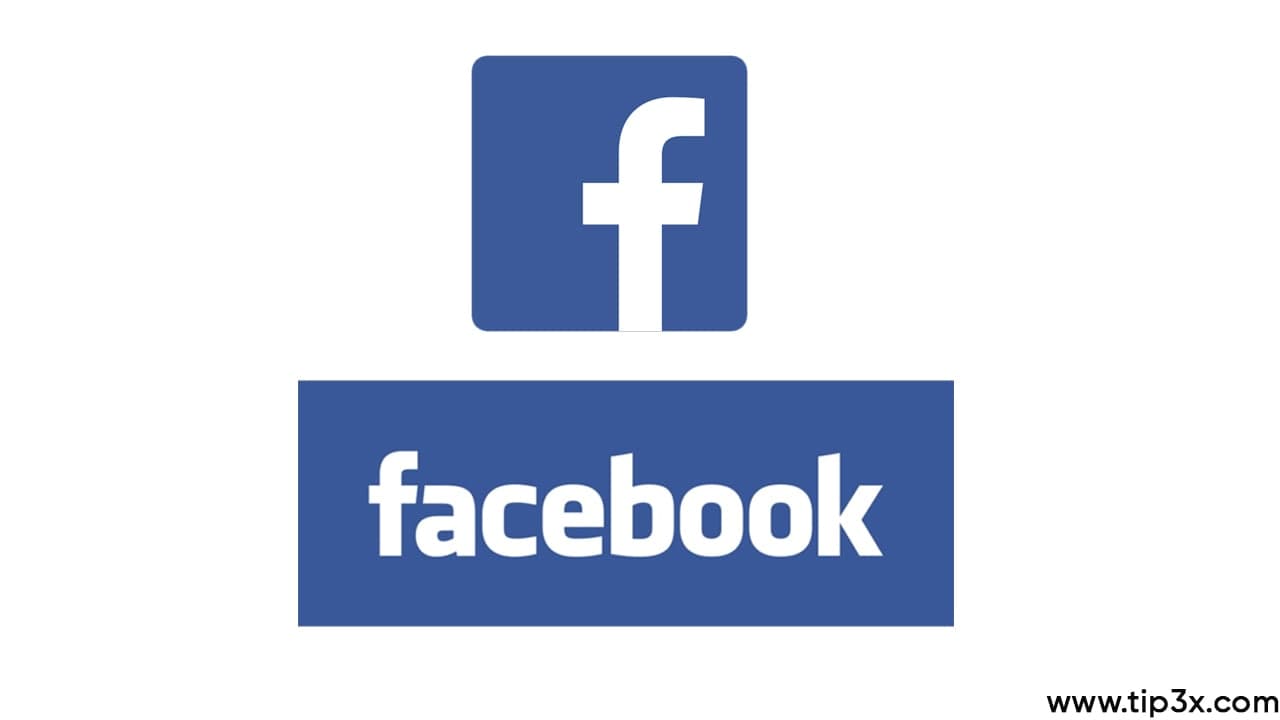 Facebook is developing a smartwatch that will focus on messaging and health functions. The wearer will be able to use Facebook’s Messenger and WhatsApp services to send messages and support cellular network connections without having to bind a smartphone.

The Facebook smartwatch will include health features, like the option to track exercise with friends or communicate with coaches, and this watch will be able to connect to services given by health and fitness companies such as Peloton.

As per the report, Facebook’s upcoming watch will run a version of Google’s Android software. Facebook plans to sell this smartwatch at a price close to its production cost that is what its Oculus headset does.

There is no news on pricing, but the costs of competing products range from US$150 to more than US$400. For those who have concerns about Facebook’s data collection, this smartwatch is unlikely to be welcomed.

Facebook has produced some consumer hardware products, including the aforementioned Oculus and Portal cameras and tablet devices. Facebook’s smartwatches need to compete with the Apple Watch that is one of the best-selling wearable devices on the market.

A report explained that more than 100 million people worldwide own an Apple Watch. Facebook is also developing its own Ray-Ban branded smart glasses that will compete with the rumored products Apple will release in the next few years.

Facebook’s goal is to start selling its smartwatches next year, and the second-generation product is planned to be launched as early as 2023. The Information stated that the development work is ‘going well’, but the product may still be canceled.