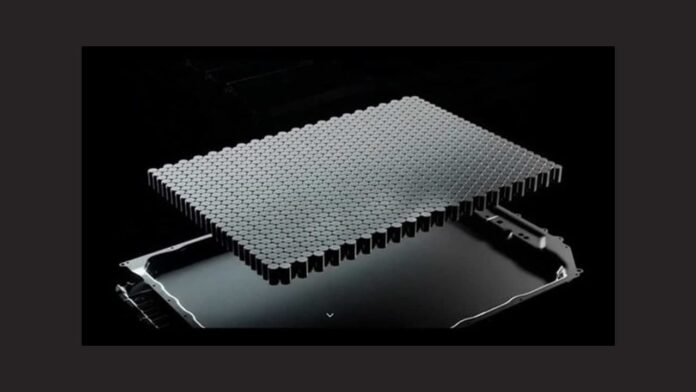 Tesla has previously released a new 4680 cylindrical lithium battery. This battery utilizes a non-polar ear design that can significantly decrease the internal resistance of the battery and extend the energy density.

According to the report, a whistleblower announced on Twitter that Tesla has completed the first round of negotiations with the Indonesian local government and will cooperate with Panasonic to establish a local factory.

It can be judged that Tesla and Panasonic may intend to make 4680 lithium batteries in Indonesia. The Tesla 4680 lithium battery was first launched in September 2020. The single cell of this product has a diameter of 46mm and a height of 80mm, and the energy density has also been extended to 300kWh/kg. 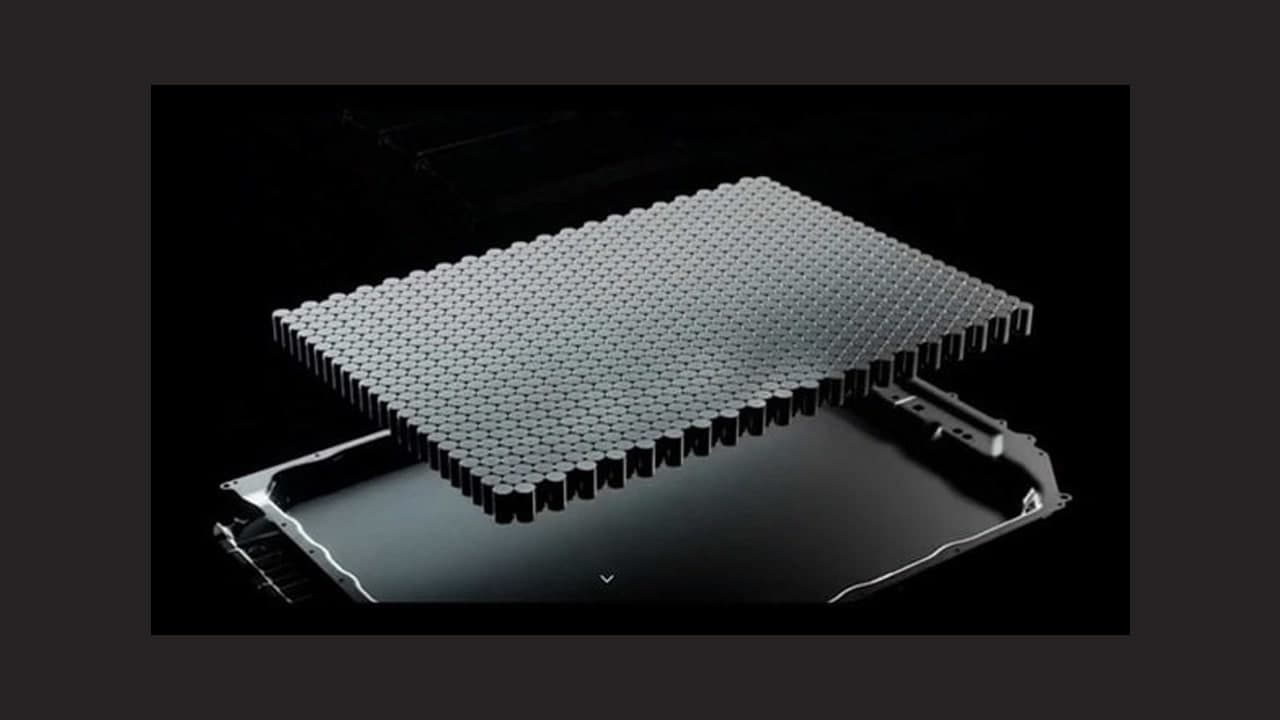 The battery utilizes laser-processed electrodeless technology that can generally reduce weight and increase production speed. On the whole, it can increase the cruising range of electric vehicles by 16%, improve the output power by 6 times, and decrease costs by 14%.

Panasonic plans to put 4680 batteries into production in the US Tesla Super Factory in the second half of this year. Before this, Tesla released a video showing the production line of 4680 batteries. 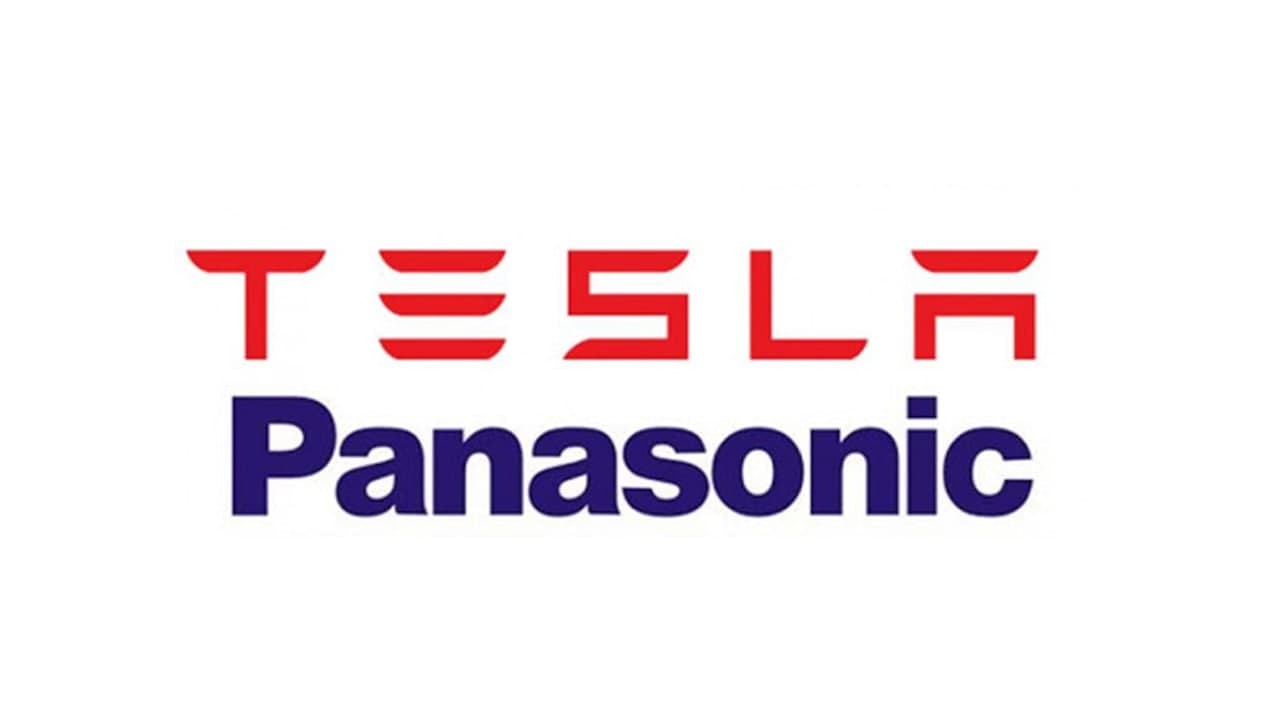 New Smartphone Tip: 5 things to do with your newly bought...

FAW Toyota launched its first A+-class sedan, ALLION, which is based...

Lenovo’s savior Duel 2 gaming phone was folded in half with...