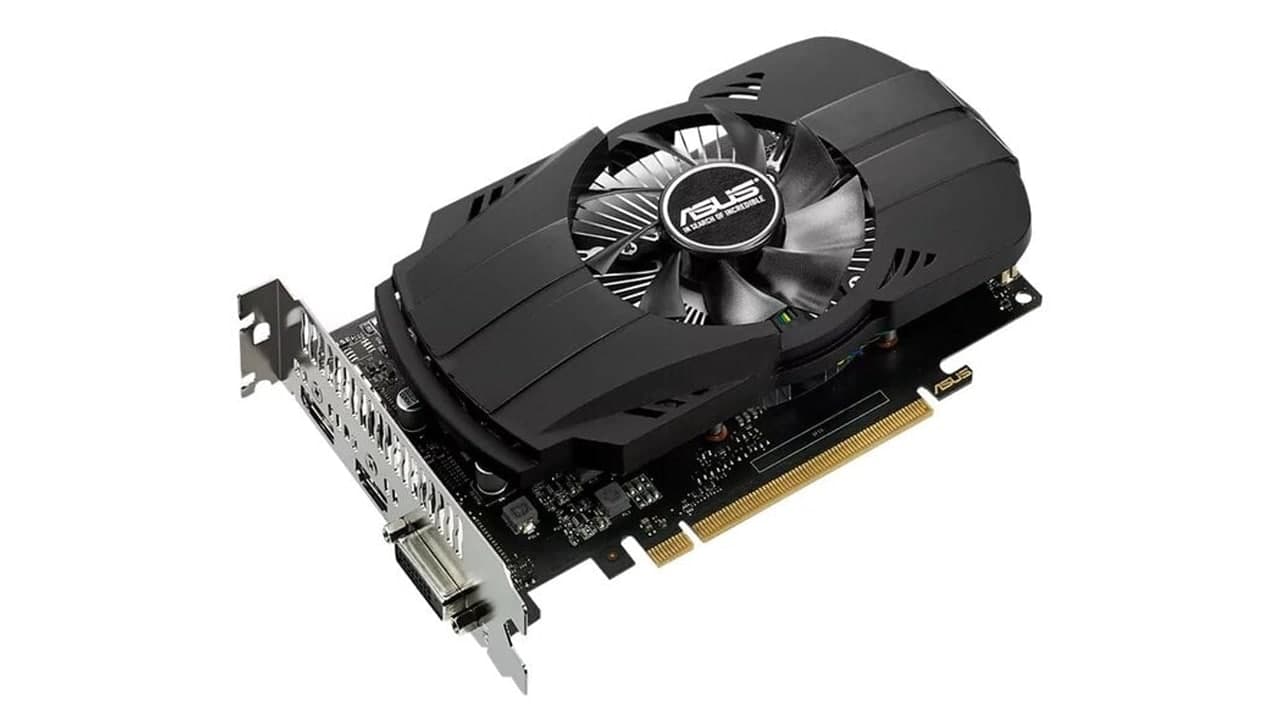 The GTX 1050 Ti series was released on October 25, 2016. More than 4 years later, Nvidia decided to re-supply chips to partner manufacturers to meet the needs of low-end graphics cards.

The GTX 1050 Ti card has not been on the market in the past two years and will not appear again until 2021. Foreign media said that the supply of low-end graphics cards is indeed very low.

The global pandemic has greatly increased the demand for entertainment, but not all customers are willing to spend a few hundred dollars on a new graphics card.