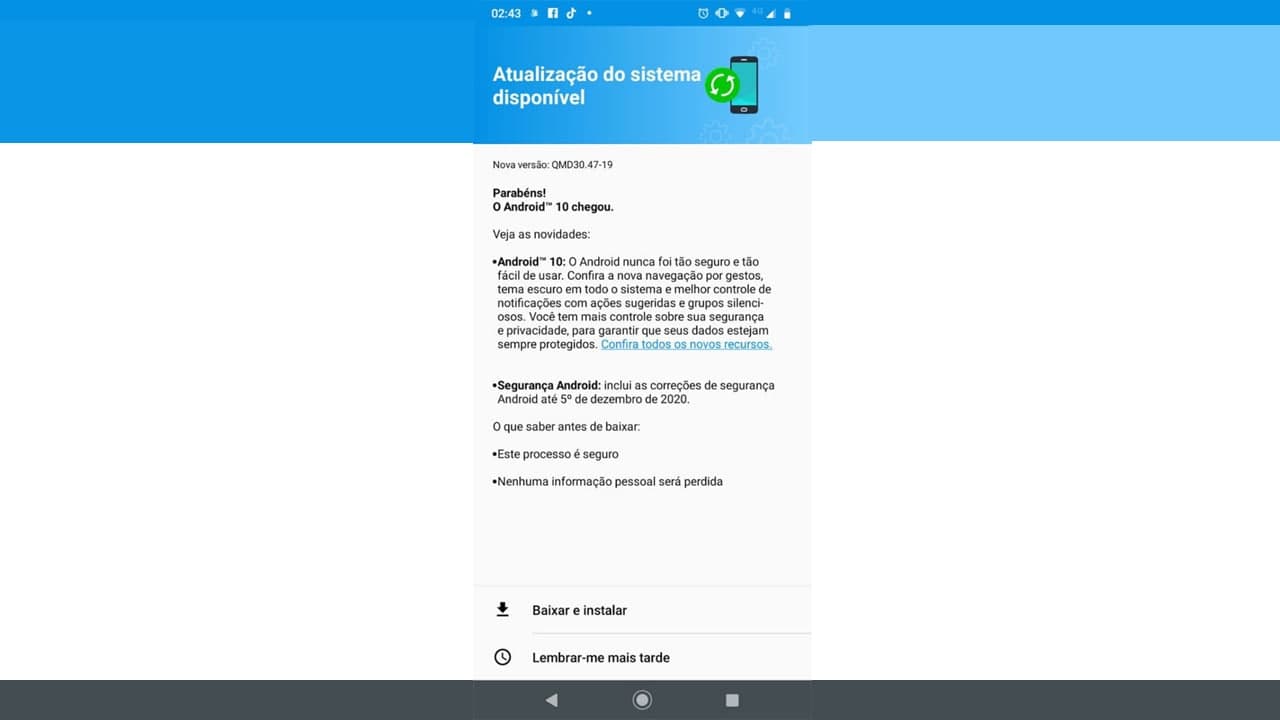 No exception, because Motorola just pushed the Android 10 update to the Macro One phone last week. This update is currently only available in Brazil, and the update includes the December security patch.

Although the G8 Play update came a little late, it can at least prove that Motorola has not given up on the system updates of these phones. Well, known G8 Play is an entry/mid-range model launched in late 2019.