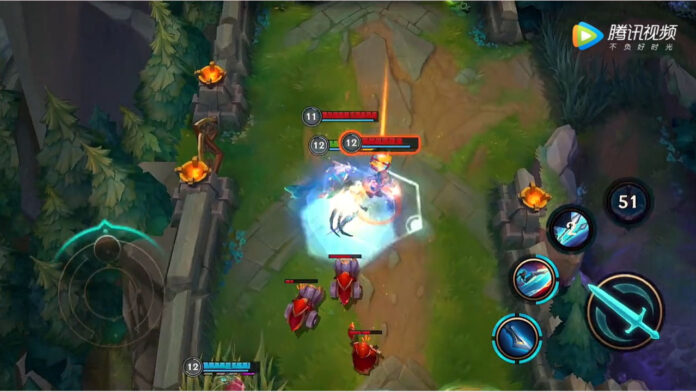 Today, the State Administration of Press and Publication released the approval information for the first batch of imported online games in 2021, and a total of 33 games are listed.

‘League of Legends Mobile Games’ brings the classic 5V5 MOBA game to the mobile phone. Players of this game have been waiting for a long time. They have already started a very small range of technical tests in Brazil and the Philippines. The official has previously declared the actual game video. 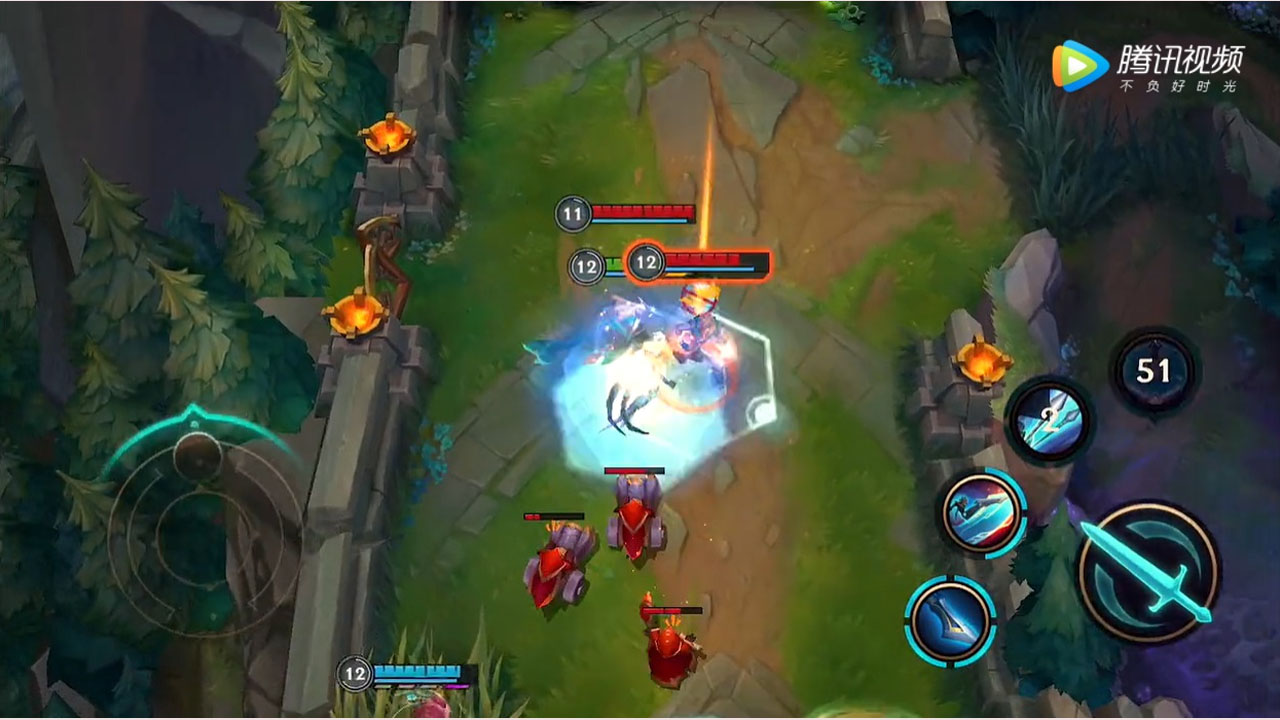 ‘Diablo: Immortality’ was developed by Blizzard, and the game is set between ‘Diablo II: Lord of Destruction’ and ‘Diablo III’. At this time, the World Stone was broken, but its contaminated fragments still contained powerful power. The minions of Diablo want to use this power to resurrect the King of Fear.

People thought that the archangel Tyrael was dead and faced the consequences of Tyrael’s actions alone. The fragments of the contaminated World Stone have corrupted the earth and attracted ancient demons. They are also collecting the power of the World Stone and want to use it to control humans.

In the game, players can explore the social center Westmar, use their own storage and vendor transactions. Additionally, you can meet fellow travelers and take a rest at the same time.