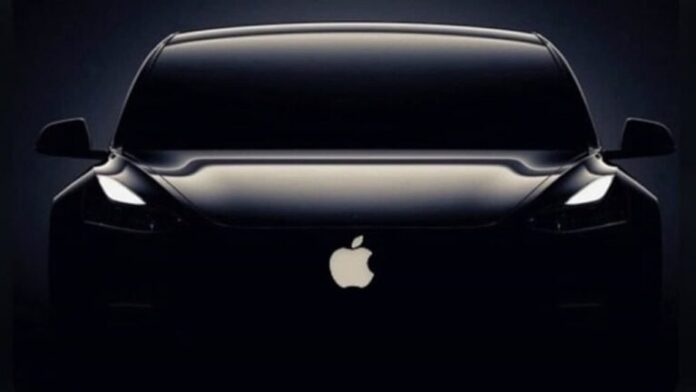 Apple is now planning to develop into the automotive industry. The company has been discussing Apple car manufacturing issues with Hyundai Motor and Hyundai Motor’s subsidiary Kia, but these negotiations have recently been suspended.

Earlier, there were reports that Apple is negotiating cooperation and manufacturing relationships with at least six Japanese automakers.

CNBC said that Apple is about to reach an agreement with Kia. Since Hyundai Motor confirmed its discussion with Apple in early January, the negotiations between Apple and Hyundai Motor are well known.

The announcement of Hyundai Motor and other detailed rumors about Apple’s negotiations with automakers made Apple dissatisfied. According to Bloomberg, it is not clear if and when the discussions between Apple and Hyundai will resume, but the number of automakers that can produce cars for Apple is limited. 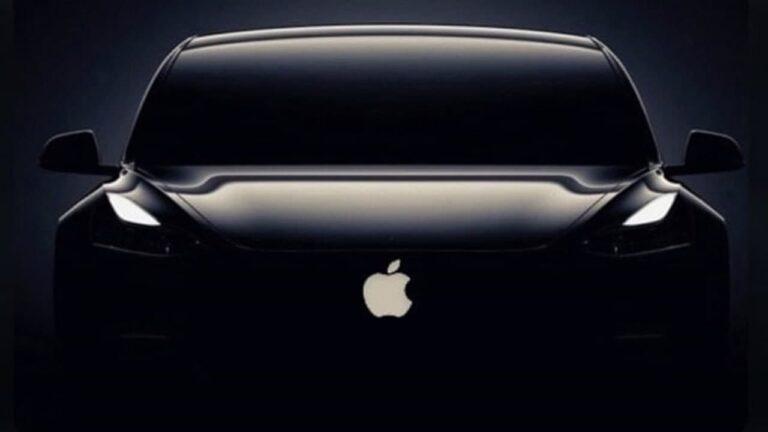 If the negotiations really resume, Apple may eventually cooperate with Kia to produce Apple cars at Kia’s plant in Georgia, USA. Apple still has some time to decide on its production and production plans, because Bloomberg said in an earlier report that Apple cars will have to wait 5 to 7 years to be released.