According to the latest info, a new Motorola smartphone with code-named Ibiza appeared on Geekbench. Leaks show that Motorola Ibiza will be equipped with 6GB of memory and run the Android 11 system.

Foreign media MySmartPrice estimates that the single-core test is 2466 points and the multi-core test is 6223 points. It is expected that Qualcomm’s Snapdragon 480 processor will be released this year to support 5G networks. 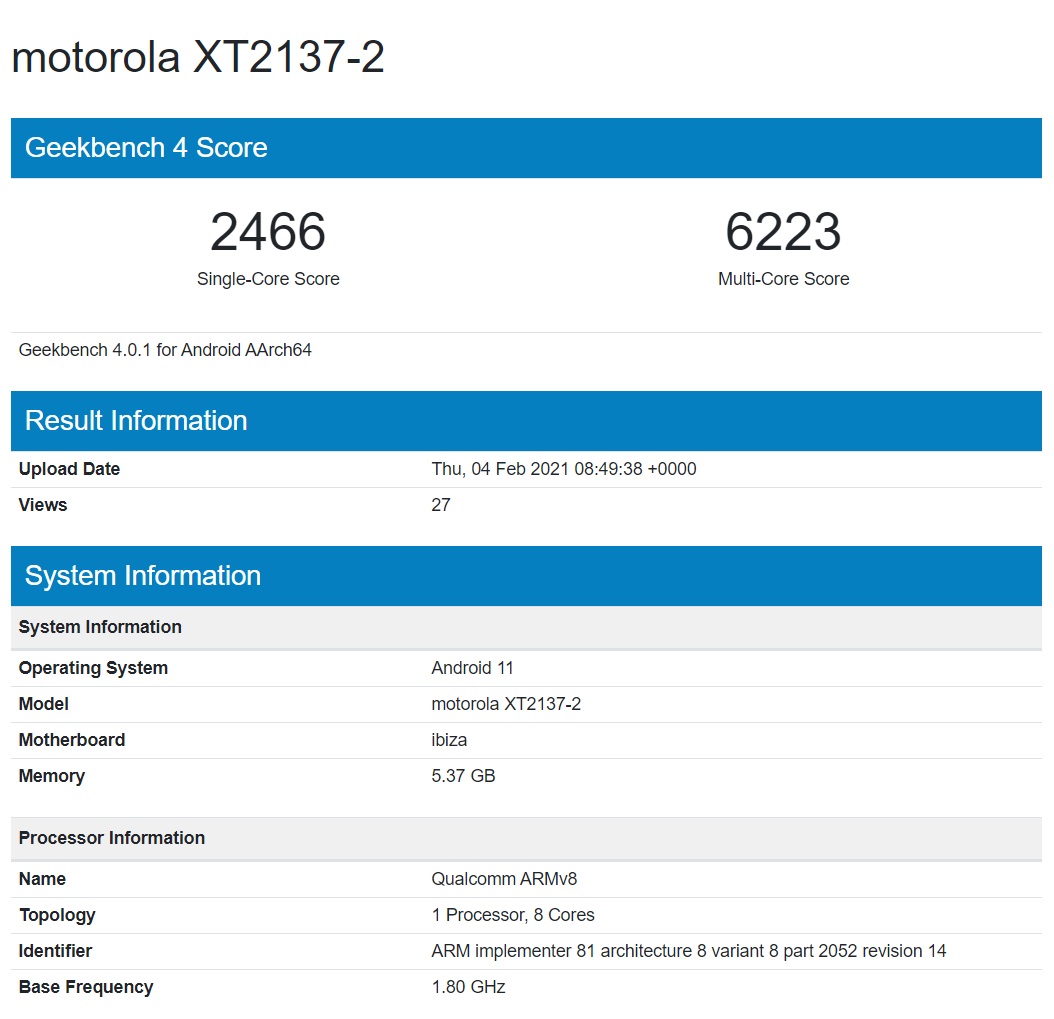 This information is consistent with data previously found in the Wi-Fi Alliance database, which indicates that Moto Ibiza supports dual-band Wi-Fi and runs Android 11. 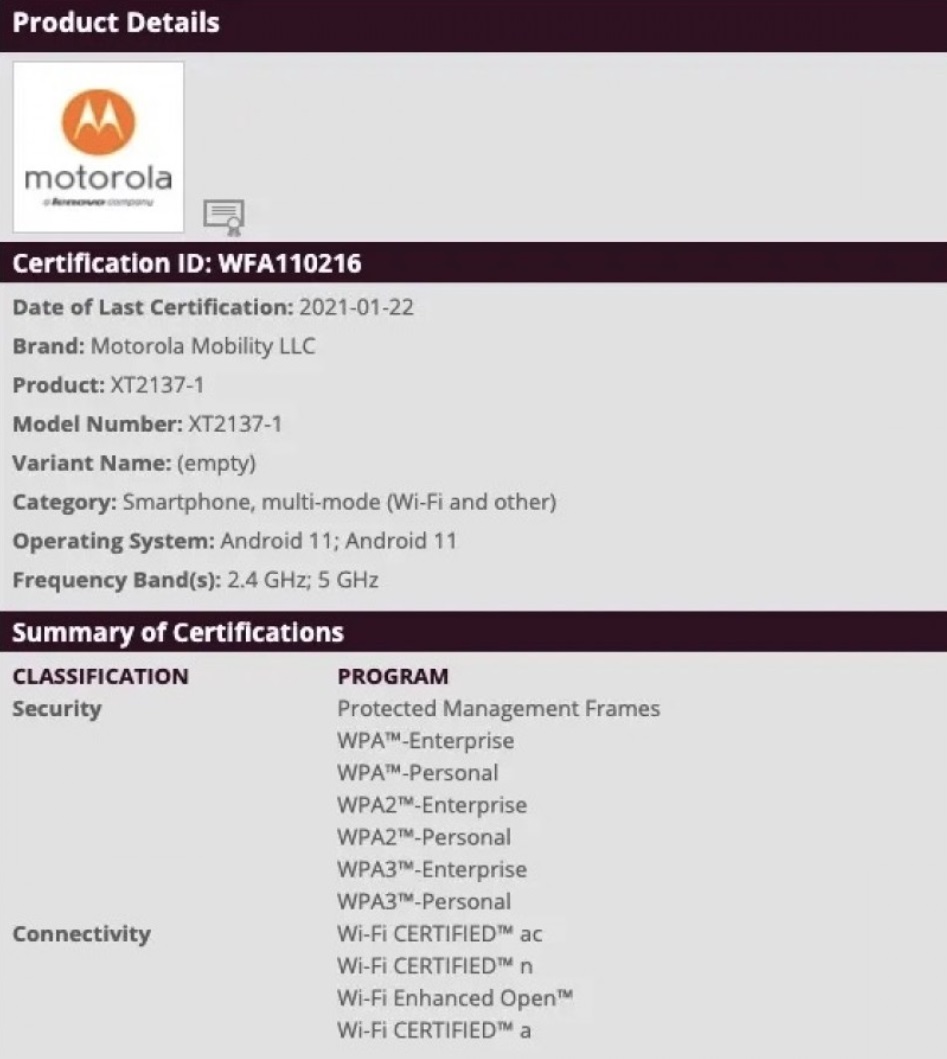 If Motorola Ibiza is equipped with a Qualcomm Snapdragon 480 processor, it will be the third mobile phone equipped with this processor. The two current models are Vivo Y31s and OPPO A93 5G.

Microsoft confirms Build 2021 developers conference from May 25 to 27

How to enable app extensions for Apple Maps?