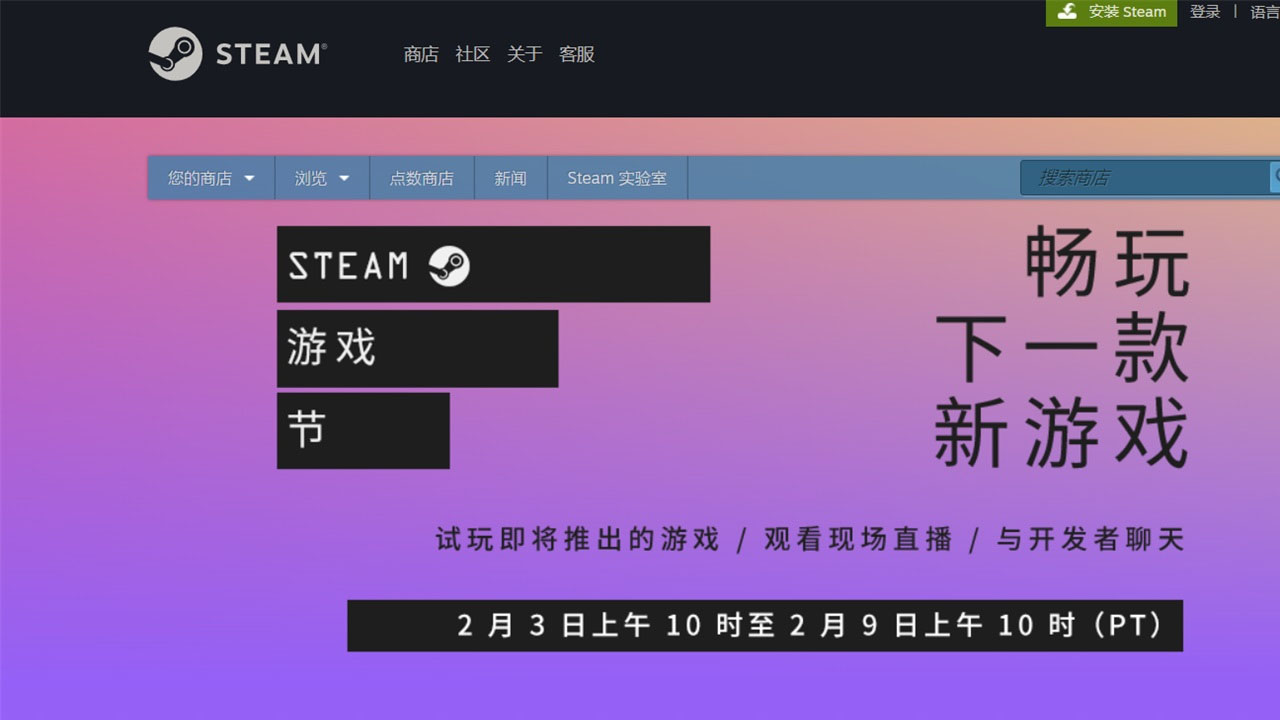 As per the news, the latest Steam Game Festival has officially started at 2 am today. More than 500 demos of new games have been released on the festival page. You can also see live broadcasts of many anchors and developers.

Many of them include ‘Little Nightmare’ The sequel to a well-known game like 2′, players can play more than 500 new game demos for free.

Each Steam Game Festival is a good opportunity for game developers to promote their works. Many well-known games have emerged in the Steam Game Festival, as the Chinese happy game ‘Animal Party’, the cyberpunk parkour game ‘Ghost Walker’, and the latest game ‘Xuanyuan Jianqi’ of the Xuanyuanjian IP series.