According to the latest information, Samsung Galaxy A52 5G has spotted on China’s TENAA certification website. According to supporting documents, this upcoming phone measures 159.9 x 75.1 x 8.4 mm, is equipped with a 6.46-inch AMOLED display, a fingerprint scanner under the screen and a 4,500mAh battery.

In December 2020, high-quality CAD renderings of the Samsung Galaxy A52 5G have appeared on the Internet. Early renderings show that it will use a camera design similar to the Galaxy S20, including a four-camera setup and LED flash. 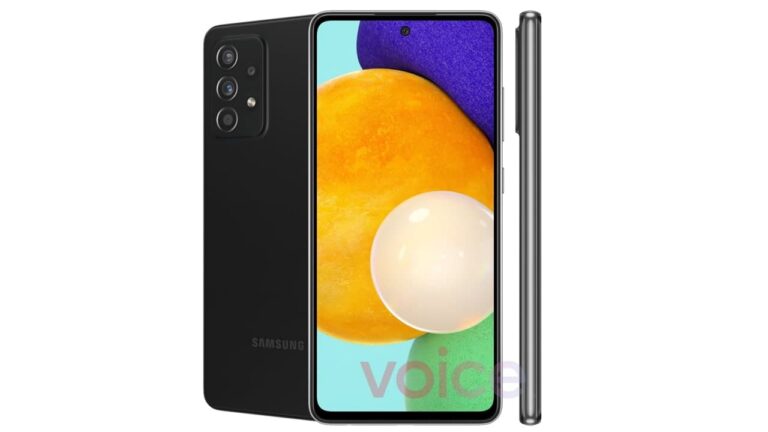 As per the previous reports, the Galaxy A52 5G will have a 64MP quad camera setup, 6/128GB basic storage space, 3.5mm headphone jack and more. Moreover, the Geekbench list also disclosed that it will be driven by the Snapdragon 750G chipset and Android 11-based One UI 3.x.

Additionally, we have also encountered official pictures of the device before, which shows that the punch-hole camera of the device has a flat display panel, and the back looks similar to the previously leaked rendering effect. The device has passed multiple certifications, including 3C, Bluetooth SIG, and Wi-Fi Alliance.

OPPO Reno5 Pro+ Artist Limited Edition will be on sale, starting at 4499 yuan

Tesla Model 3 regains its title of most popular electric vehicle