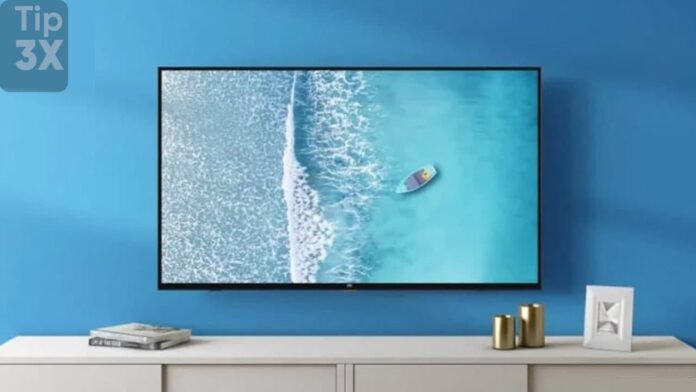 In the past two years, Xiaomi has successfully entered the Indian smart TV market. The company has launched many smart TVs, and Mi QLED TV 4K is its latest product.

Now, at the same time, Xiaomi has copied the model by releasing a TV under the Redmi brand. According to a well-known Indian technology influencer, Redmi TV India’s release time is scheduled for March 2021.

Thought that large TVs are expensive?
Redmi might finally launch smart TVs in India at competitive prices, as early as March

Could it be the Redmi Smart TV X series TV, which launched in China last year? It was available in a 55" variant and a 65'' variant#Xiaomi #Redmi

He further stated that these TV models may be the Redmi Smart TV X series launched in May 2020. This 4K TV has three sizes-50 inches, 55 inches and 65 inches.

Moreover, compared with Mi brand TVs, they have better features, such as metal body, MEMC, etc., and are cheaper. Well, all Xiaomi TVs released in India are different from the Chinese models, so the upcoming Redmi smart TV may also be different.

Apple iOS 15 tips and tricks: How to detect people near...