In December 2020, Xiaomi officially released Mi 11, which is the flagship product for 2021. The smartphone adopted several new internal structures and became the first smartphone powered by the Snapdragon 888 chipset.

As we all know, Xiaomi is planning to release its second flagship product-Mi 11 Pro. However, there is no official confirmation yet, but there are rumors that it will be released this month.

As per the new report, the company may plan to launch a third flagship phone in the Chinese market. As mentioned earlier, Xiaomi will launch three mobile phones with Snapdragon 8 series chipsets.

Although it is not clear whether the device will come from the Mi 11 series or the Redmi K40 series. In addition, he has not revealed which chip of the Snapdragon 8 series will be used. It may be equipped with Snapdragon 870 SoC.

Moreover, in the comment section of the post, he said that the screens of these three phones do not have a waterfall-like curved display, but are slightly curved. He also claimed that the high-end version of the series will be equipped with a 108-megapixel camera.

In addition, recently, the managing director and global vice president of Xiaomi India also confirmed that it will provide two flagship Xiaomi products with Snapdragon 888 and 870 technologies in India. 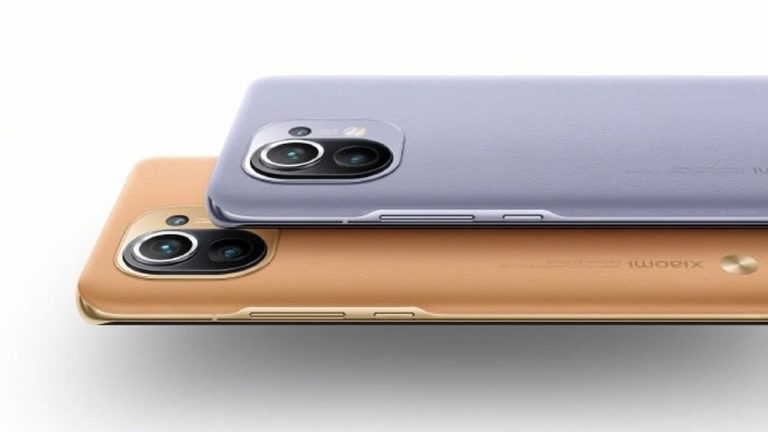