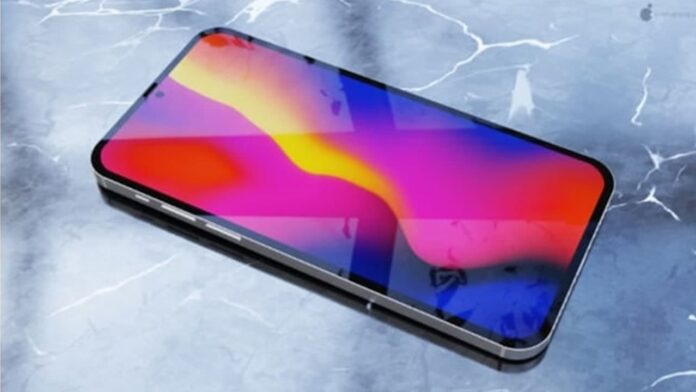 Apple officially released the iPhone SE2 generation model last year. The device is furnished with the same A13 processor as the top model of the iPhone 11, and its performance is extremely powerful.

However, the device is not to be seen due to its small screen size, and it’s market performance Very embarrassing.

According to news from the supply chain, Apple will continue to update the iPhone SE series models. The next product is supposed to be officially launched 2022 that will be named ‘iPhone SE3’. 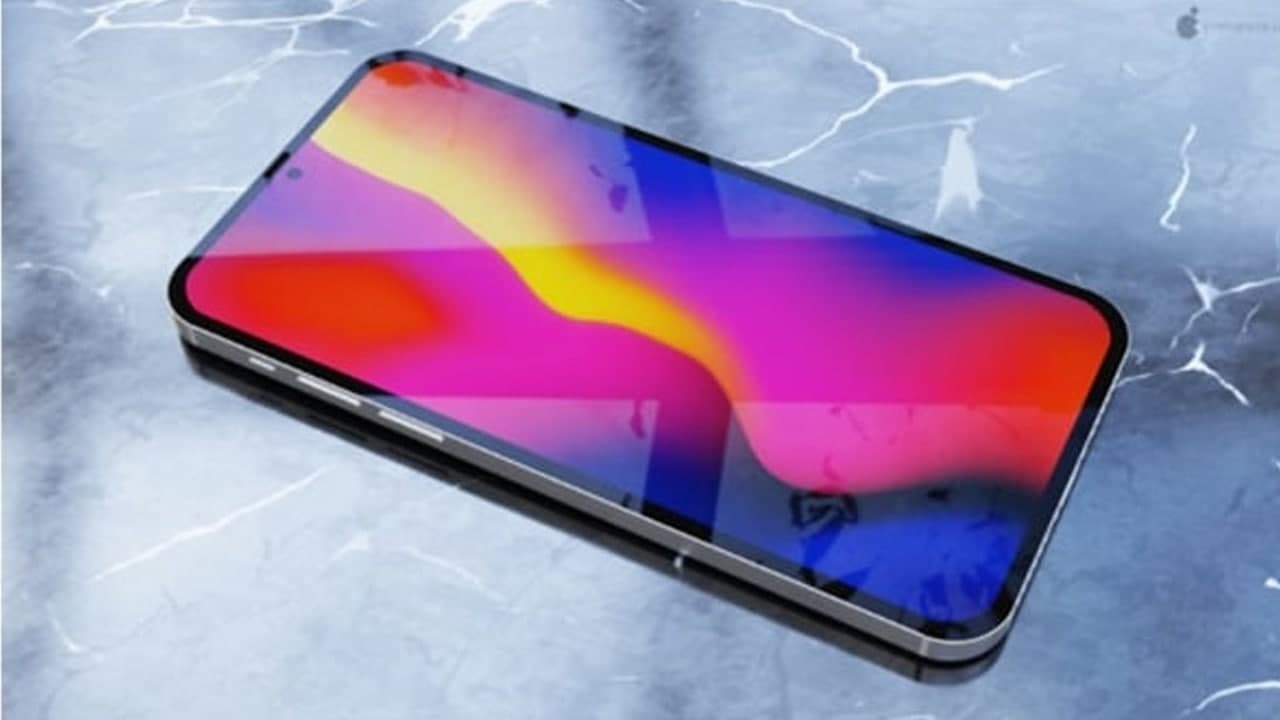 According to reports, the core of the iPhone SE3 will still be furnished with the A13 processor. The hardware performance is completely sufficient to meet the needs of daily work and entertainment, but the biggest pain point is that it does not support 5G network connections.

As for the appearance, some online users recently leaked the rendering of the iPhone SE3. According to the picture, the iPhone SE3 will adopt a completely new design that is completely different from the past.

It cancels the notch that has lasted for many years. It adopts a 5.4-inch OLED perforated screen on the front, and the front opening is placed in the center. The unlocking method is changed from Face ID to side fingerprint recognition.

The appearance of the back and side of the iPhone SE3 combines the design of the iPhone 12 series and the iPhone 8, with a tough design with a right-angle frame. The upper left corner of the fuselage is furnished with a 12-megapixel single-camera lens. The Apple logo has also been moved to Place it in the center.

Additionally, iPhone SE3 will also provide 4GB of memory and has three storage specifications of 64GB, 128GB, and 256GB. The body has a built-in 2815mAh battery with a total of three colors of black, red, and white. 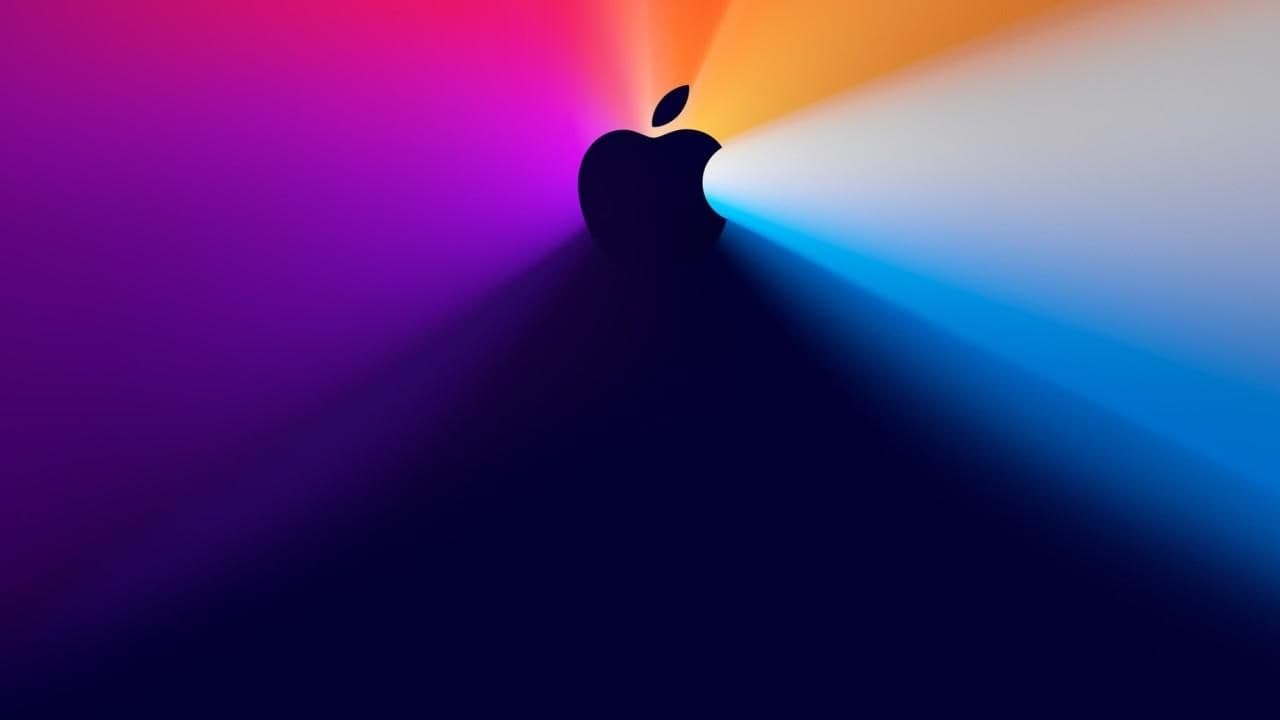 ColorOS 11 device list: OPPO announces an upgrade plan for devices that will get the Android 11

Google will provide a game mode for Chrome OS