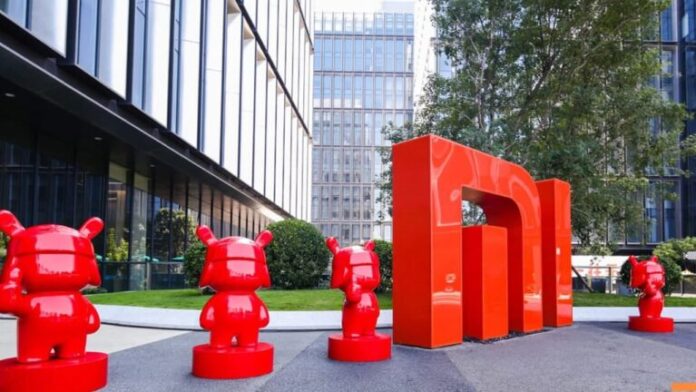 On January 20 this year, MediaTek officially announced a new chipset using TSMC’s latest 6-nanometer process, namely Dimensity 1100 and Dimensity 1200. These chips are the first to use Cortex-A78 and are higher than the previous Dimensity 1000+ processors.

According to the tipster, MediaTek Dimensity 1200 and Dimensity 1100 terminals have been distributed for the first time. We can expect that Xiaomi will launch another 6nm chip mt6895.

Hopefully, Xiaomi or Redmi will launch or monopolize another 6nm chip mt6895. The names of these show that mt6895 is somewhat stronger than mt6893 and mt6891.

Currently, the only clear thing is that the main frequency of this chip furnished with Xiaomi’s engineering machine is up to 3.2GHz. But the specific parameters have not been announced and it is still unclear how high-end chips are.

Xiaomi uncovered the Redmi 10X 5G and the first MediaTek Dimensity 820 chip in the first half of 2020. AnTuTu’s running score of about 400,000 can be equivalent to the Snapdragon 855 level, and it has been had for nearly a year. 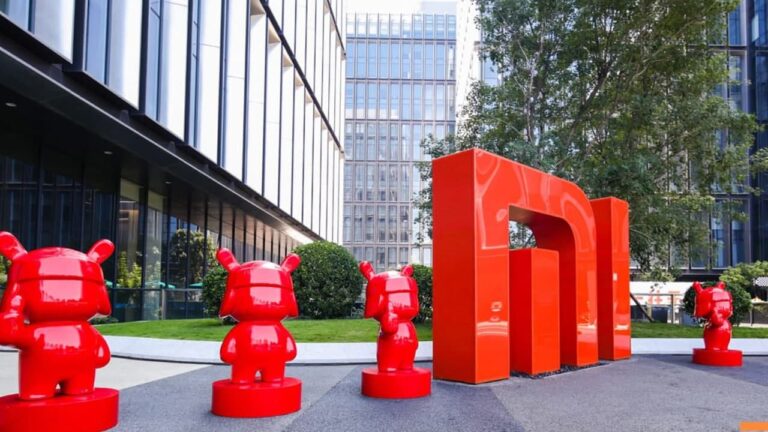 It is reasonable to judge from the naming conditions that mt6895 is expected to pass the amplitude memory chip equally or partially. We can only wait for the new information to become clear.

How to create Homescreen Shortcuts to files and folders on Android devices?

Nokia C1 Plus go on sale today: Starting at 499 yuan