Previously, a well-known tipster released a screenshot of the Antutu running score of a new OPPO device. The model of this phone is OPPO PEEM00, which ran up to 770,000 points in Antutu.

This score is consistent with the performance of Snapdragon 888 and is considered to be the OPPO Find X3 score. Today, OPPO officially declared that the OPPO X3 series will be furnished with a full-chain color management system for the first time, and a color laboratory will be established in conjunction with Zhejiang University.

It realizes for the first time the full-link 10bit picture and video shooting in the mobile phone industry, including full-link 10bit and color management. The two core technologies cover the entire image processing process such as acquisition, encoding, storage, decoding, and display, which can maximize the strength of the hardware. 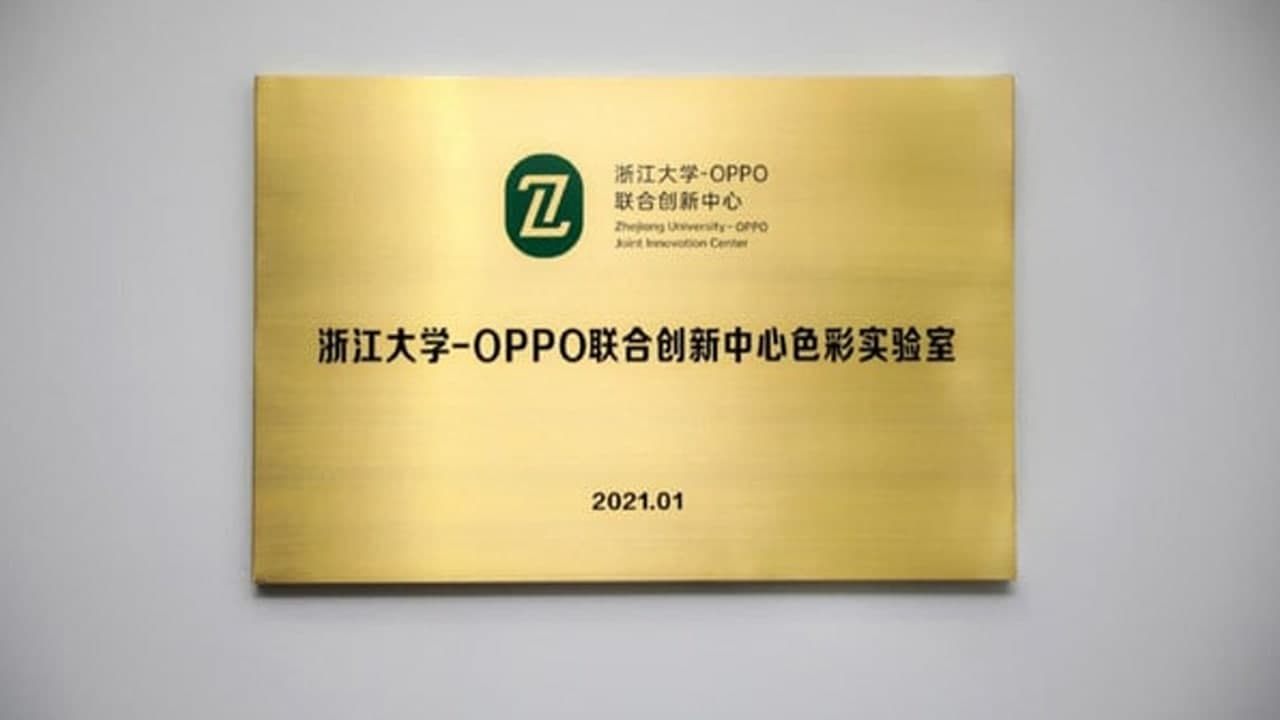 On the other side, although the release time of the OPPO X3 series has not been officially announced, some of the design details of this phone have been leaked. It is reported that the super macro of this new phone is really strong, furnished with a module of OFILM, and a ring flash is added around the lens to simulate a real microscope. The magnification is much higher than that of existing phones. It is easy to take pictures of pixels.

Apple unveiled a major update to the Arcade Gaming Service

Intel Z590 motherboard 11th generation i3 and below vest CPUs will...