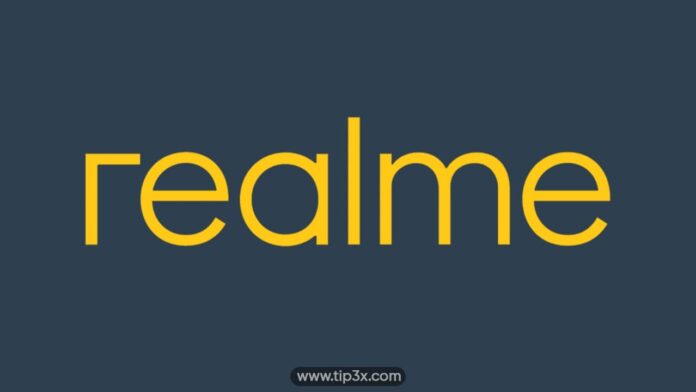 Realme has started getting a new software update which brings improvements to its software system. According to the official update log, the latest firmware for Realme 6 and Realme 6i brings optimizations to the system performance and stability to increase the device’s performance.

It should be noted that this firmware will be released at different stages to ensure stability. It will be widely promoted within a few days after ensuring that there are no serious errors. 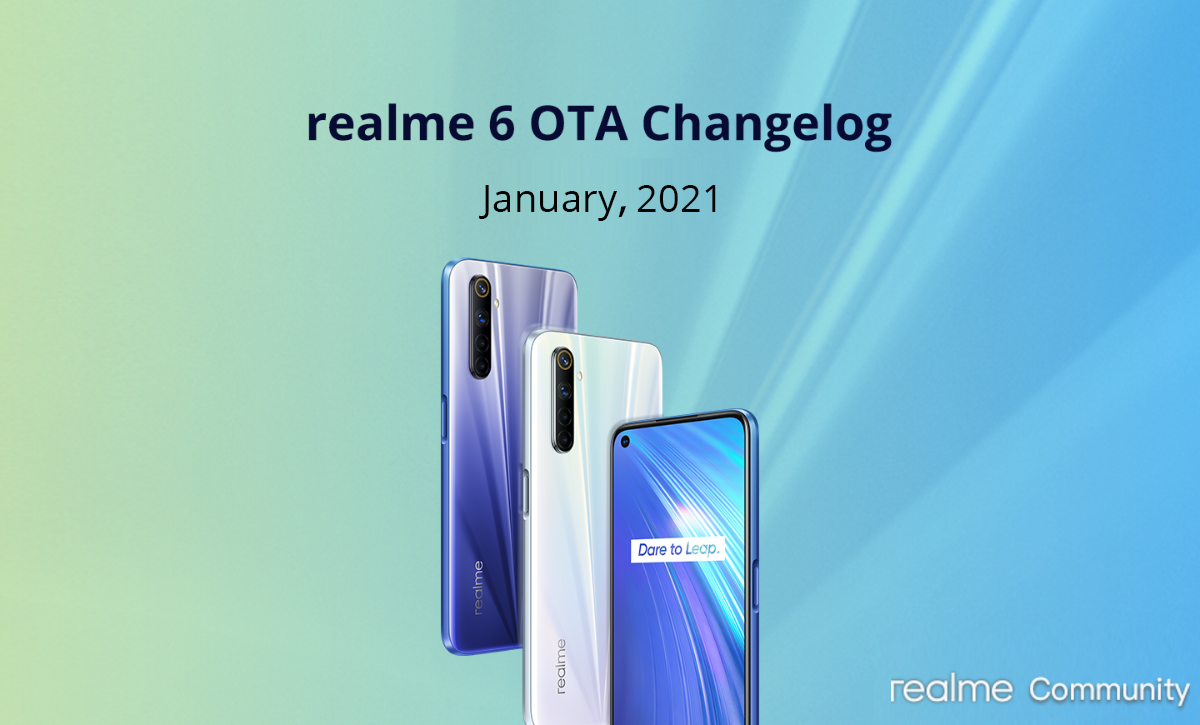 Back in 2020, Realme officially launched Realme 6 and Realme 6i which is powered by MediaTek Helio G90T SoC. The phone comes with a 6.5-inch FHD+ display, quad rear cameras, pre-installed Andriod 10, 4300mAh battery, and more.

Foxconn clears to Wisconsin that it never made a commitment to...