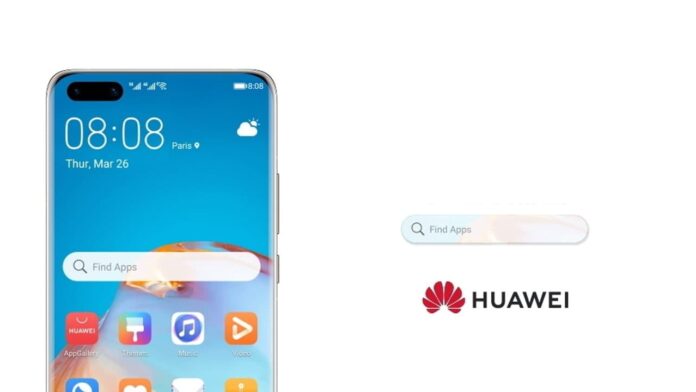 Prior to this, Honor’s newly released V40 series had already been pre-installed with the ‘My Honor’ Aphonorsp.

According to the Huawei Developers Alliance, this afternoon the Huawei Pollen Annual Conference will also announce some new technologies in conjunction with the “Tianyu” mobile game. 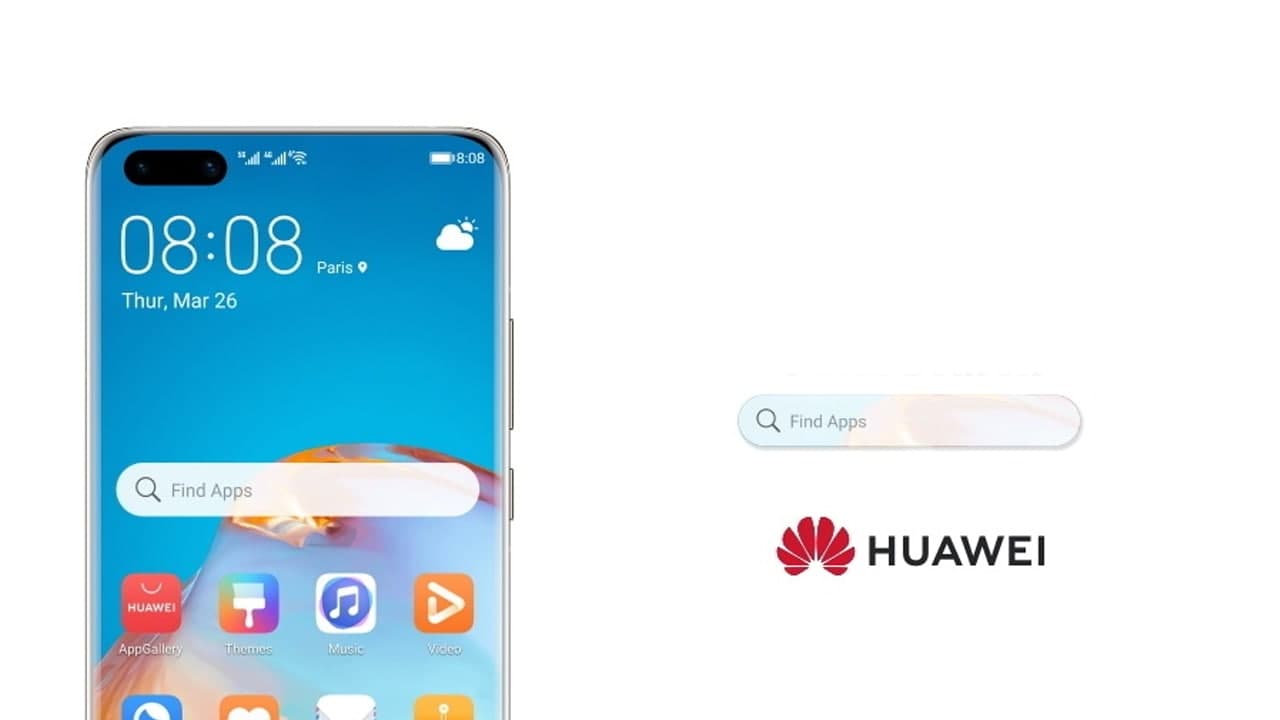 The game uses the ray tracing technology of the Huawei HMS Core Scene Kit, which is different from the traditional screen space reflection. It can produce more realistic physical real light and shadow effects on irregular objects and can maintain a stable higher frame rate and lower power consumption increment.

Vivo S9 will be released in early March, with first MediaTek...

How to fix Google app issues on your Android phone?

Apple may release its first foldable iPhone in 2022