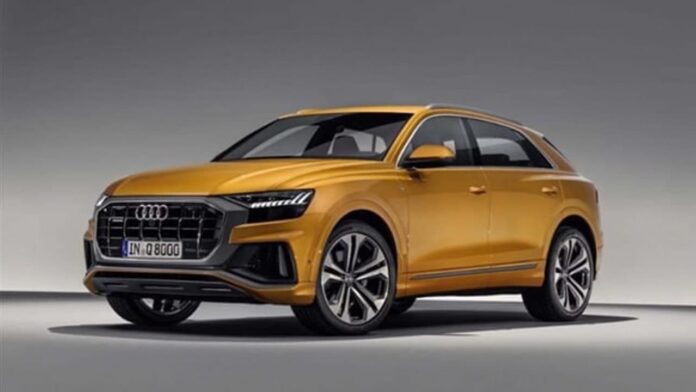 According to the information, SAIC Audi’s first model will be delivered in early 2022. As per the previously leaked, body-in-white and live images, the new car tail will be replaced with A7L, and the ‘SAIC Audi’ logo will be added.

This means that the Audi A7L will also be released in China as a ‘special model’ in the future. However, news recently revealed that the second production model of SAIC Audi has been leaked.

As per the report, the Ningbo branch of SAIC Volkswagen Co., Ltd. will continue to increase the production of 75,000 Audi C-class SUV models. The expansion project is currently undergoing approval and declaration. 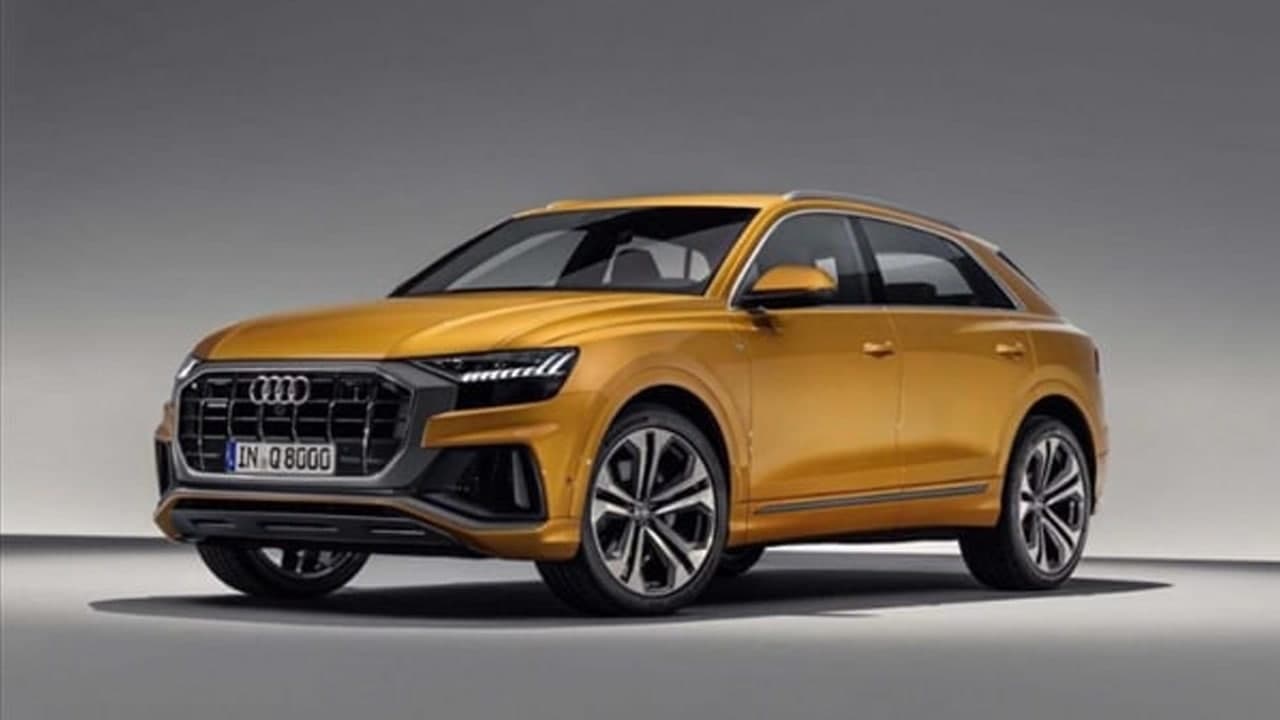 According to the plan, construction will start in February this year, and the expansion plan is expected to be completed in June 2022, which means that SAIC’s Audi C-class SUV models will be put into production in the second half of 2022 at the earliest.

The Audi brand, the C-class SUV only has Q7 and Q8 models. With reference to the four-door coupe A7, it is expected that the second domestic model will be the Q8. After all, the Q8 is also a coupe SUV.

In fact, there was news last year that SAIC Audi is supposed to produce Q8. It is understood that SAIC Audi has currently planned four models: A+ SUVe, A7L, B SUV, and C SUV.

Among them, A7L news has been frequently exposed, A+ SUVe maybe Audi Q4 e-Tron model, medium and large SUV will be Audi Q8. Of course, as long as the new model plan has not been officially revealed, it is possible to be Q7 or Q8.

As the flagship SUV of the Audi family, the Audi Q8 has received a high degree of attention since its release. The frameless door + halter design looks dynamic, and the degree of eye-catching on the road is even as good as that of a supercar.

If the cost and related taxes are further reduced after the launch of the Chinese Q8, the price of the new car is also supposed to break new lows.

TWRP custom recovery present for Samsung Galaxy A52 and Galaxy A72...