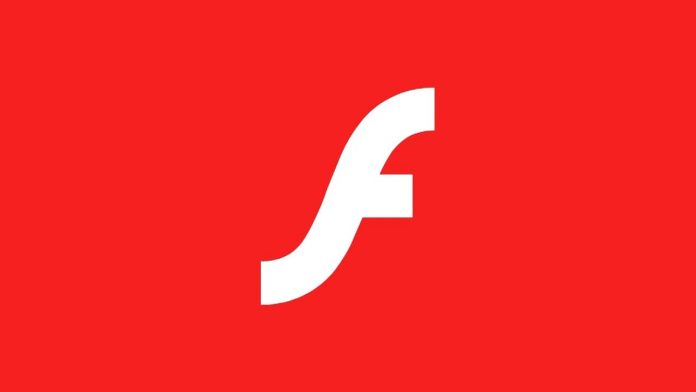 A large manufacturer of Routers and other network technology was completely surprised by the end of support for Flash. The users cannot access the management console of the devices for the time being.

Adobe will finally end support for its Flash technology. This development has been evident for years. The reasons for this were the ever-decreasing usage, the removal of flashes from various browsers, or an official announcement by the manufacturer that was published in July 2017. As of today, there will no longer even be a warning for Flash content, just a message that the software can no longer be used. 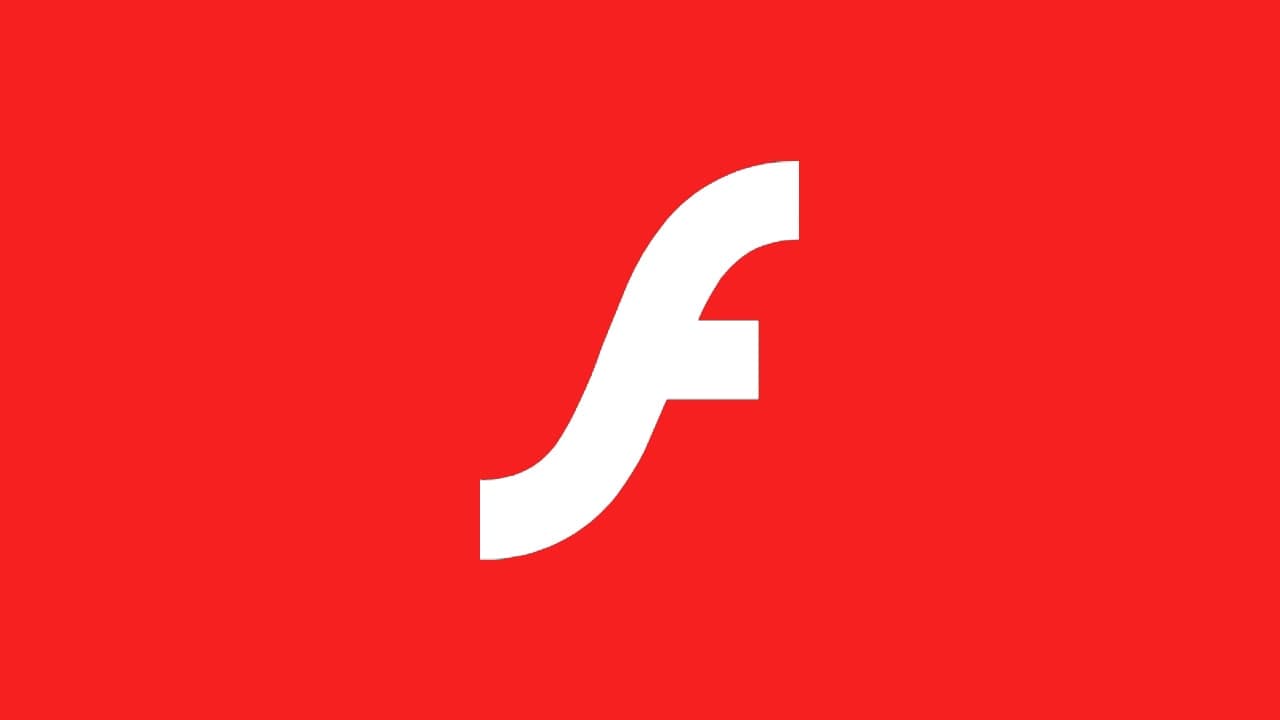 Wherever the manufacturer’s devices are in use, you will not be able to access the management interface today. There are, however, various ways in which you can get around. According to Extreme Networks, it would be feasible, for example, to access the command line or use the cloud-based control tool.

A third alternative could also benefit users of other applications in which Flash still plays a role- According to the device manufacturer, it should also be sufficient to reset the date on the computer. Then Flash should work again as before.

Ultimately, this can only be a temporary solution, and Extreme Networks promised to provide a Flash-free update for the management interface shortly.

Western Digital doubled maximum storage capacity of some of its mobile...