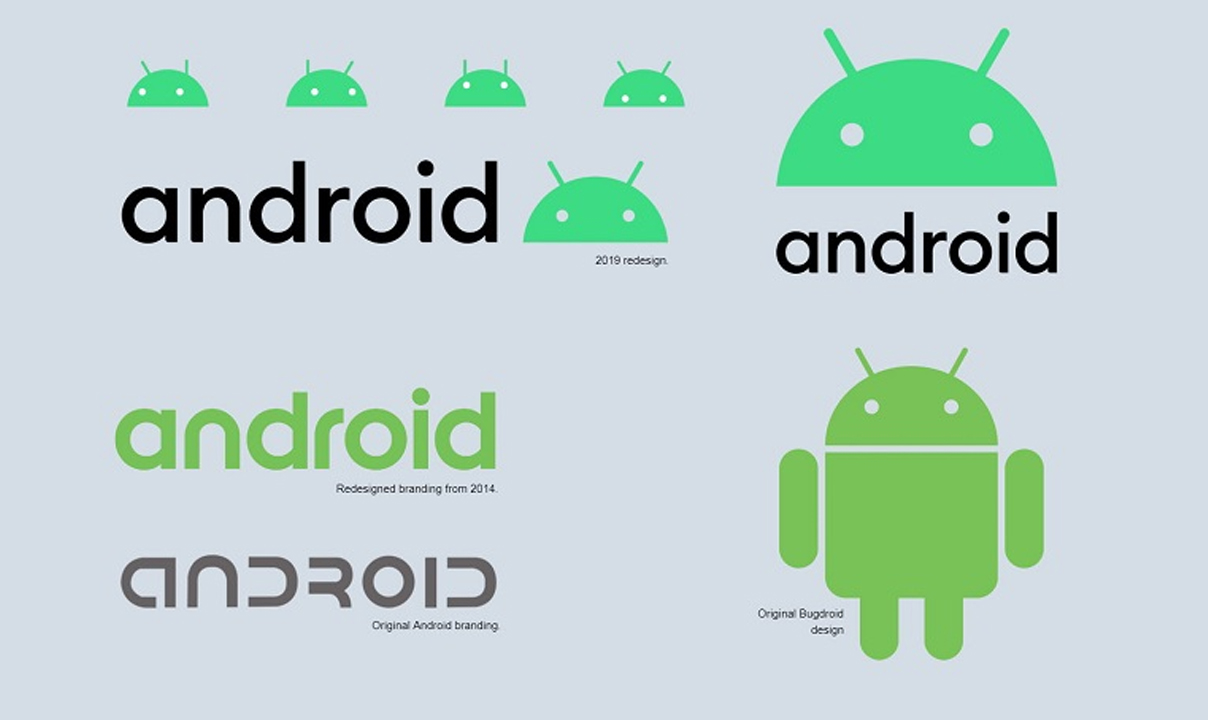 According to the XDA-Developers report, that it is only more than a month before the arrival of the first developer preview version of Android 12. In February 2020, Google launched the first Developer Preview of Android 11. The recent Android Open Source Project (AOSP) trends have already hinted at some new features of Android 12.

XDA-Developers pointed out that in the few lines of code changes submitted to AOSP, it has been hinted that Android 12 will allow unused apps to sleep to further save system resources.

Specifically, Google added a new “App Hibernation” system service. The service can manage the dormant state of apps, allowing those apps that are not actively used to release the corresponding storage space.

Unfortunately, it is still unclear about more details about this feature, such as how the App goes to sleep, whether the user can manually force a certain App to sleep, and how the sleep management service interacts with the Android 12 mobile operating system.

One guess is that the application hibernation service will automatically proceed like the “automatic revocation of permissions” function introduced in Android 11, and the optimization process involves storage resource operations such as APK compression. As for the truth, please wait patiently for the arrival of the first developer preview version of Android 12.