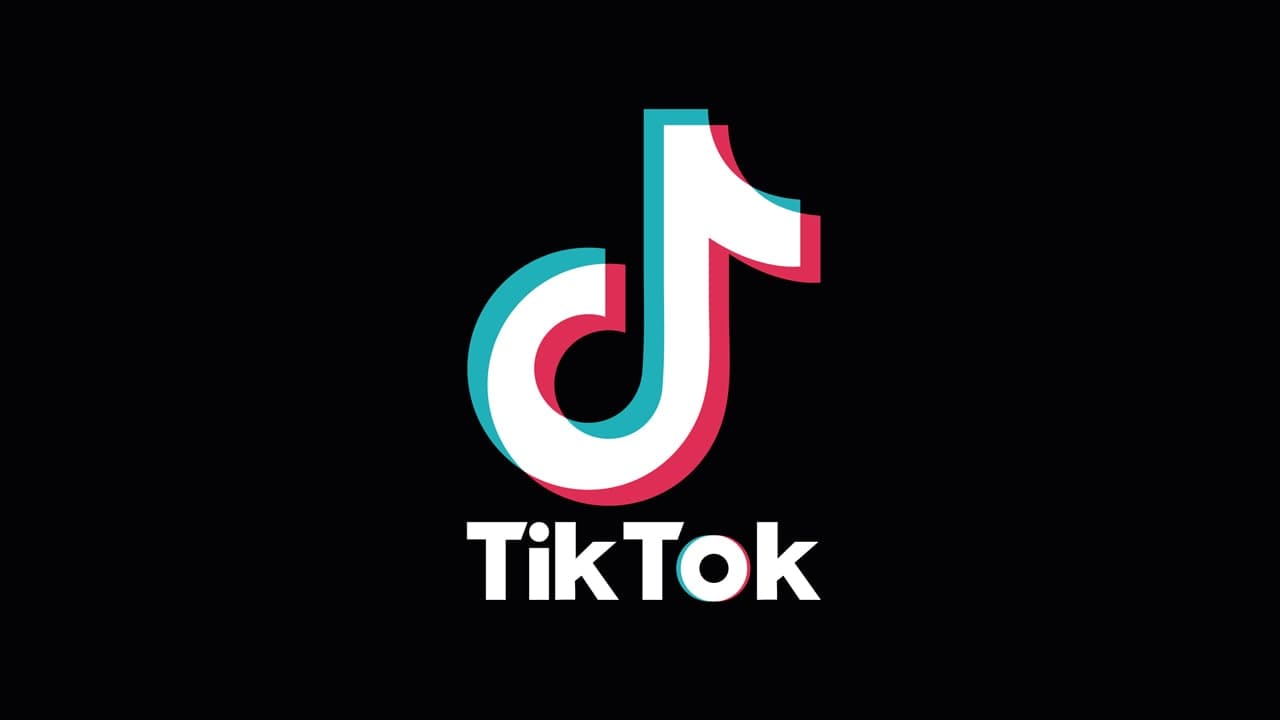 TikTok’s official Twitter account announced that the new version of the App can use the LiDAR lidar on the iPhone 12 Pro series mobile phones to realize AR special effects videos.

According to the video demonstration, this function can add extremely realistic special effects to the screen, and the landing position of the colored paper can accurately cover the floor and sofa surface, just like in reality.

To ring in 2021 we released our first AR effect on the new iPhone 12 Pro, using LiDAR technology which allows us to create effects that interact with your environment – visually bridging the digital and physical worlds. We're excited to develop more innovative effects in 2021! pic.twitter.com/6yFD2FfHta

This benefits from the modeling function of LiDAR lidar, which can use the emitted laser to measure distances and obtain spatial information of different objects in the environment to establish a 3D model.

TikTok said that this feature allows users to connect the physical and digital worlds and create vivid special effects through interaction. In addition to the demo content, TikTok also stated that it will launch more creative AR special effects in 2021.

Another video and camera app Snapchat launched a similar function in October 2020, also using the lidar of the iPhone 12 Pro series mobile phones. Snapchat is one of the first apps to use Apple’s LiDAR lidar.