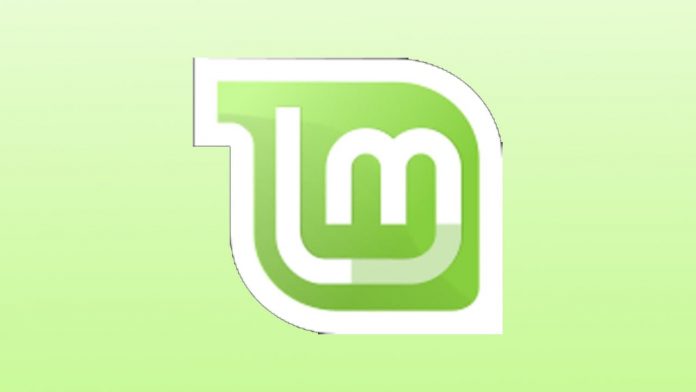 When the beta test version of Ubuntu-based Linux Mint 20.1 Ulyssa was launched before Christmas, many people expected the stable release to be released before the 2021 New Year. But Linux Mint chief developer Clement Lefebvre- because there are too many current bugs (including 34 unresolved major issues), everyone’s wish has come to nothing.

Clement Lefebvre pointed out that although most of the 34 issues are not a major obstacle, there are still some bugs that have to be fixed before the Linux Mint 20.1 stable version is released.

Despite being asked many times, I still can’t give you an exact release date for the stable version. It’s not that I sell the gates, but I don’t even know when I will be ready. 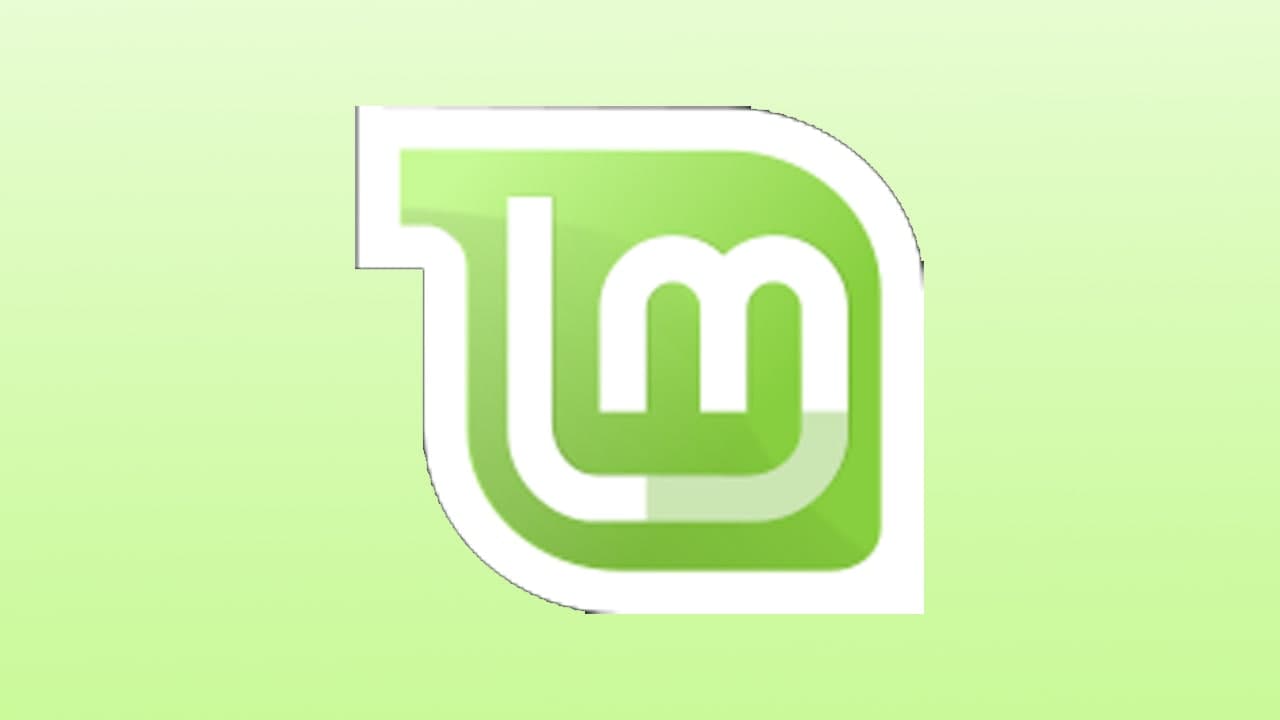 Want to officially announce the date, means that we must carefully plan the relevant cycle, and the development progress is smoother than expected. Under the pressure of 34 known issues, launching Linux Mint 20.1’stable version’ is obviously not a wise decision.

Spotify’s premium users arrived 155 million: It will continue to prioritize...

Microsoft and Google to resolve key audio issues with Chrome in...