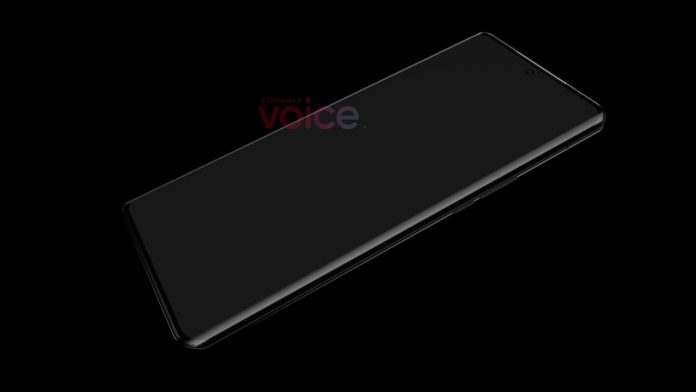 The first look at the Huawei P50 Pro, the list of games offered by PlayStation Plus in January 2021, and ShadowCast, an HDMI key to play your console on your PC.

This is a nice way to end the year for the ultra-reliable leaker by the name of Steve Hemmerstoffer, also known by the pseudonym OnLeaks. The interested party has published the very first visual of the Huawei P50 Pro, which appears to be devoid of facial recognition. Note also the presence of very curved edges and very fine borders.

PS PLUS: GAMES OFFERED IN JANUARY 2021

PlayStation Plus has lifted the veil on the first batch of games offered for the first month of the new year 2021. Today’s menu: exploration, infiltration, crafting, and combat with Shadow of The Tomb Raider. But also Greedfall which will take you to a distant island to colonize and develop, and Maneater, where you play as a young shark who must survive in a hostile environment. 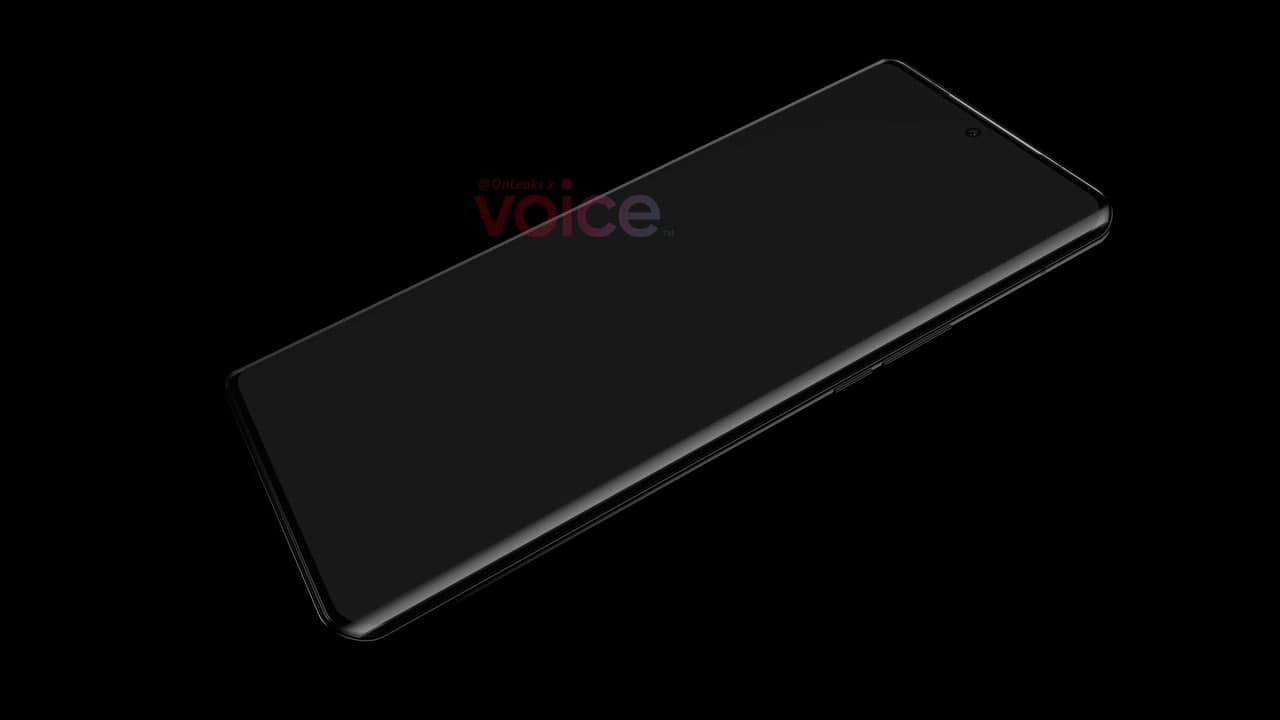 SHADOWCAST: AN HDMI KEY TO PLAY YOUR CONSOLE ON YOUR PC

ShadowCast is the result of a project led by three Californian entrepreneurs with clever ideas. The trio has thus developed an HDMI key that allows you to use your computer screen to play on the console. This key is the subject of a crowdfunding campaign that has already raised more than $ 717,000 out of an initial goal of $ 30,000. A success before its time.

Does Apple’s AirPods Max has some deficiencies or flaws?

Apple VR headset will be equipped with six lenses and an...

Chinese customer are buying iPhones, iPhone 12 is ‘surprisingly rising in...

Redmi Note 10 series will be released globally on March 4th