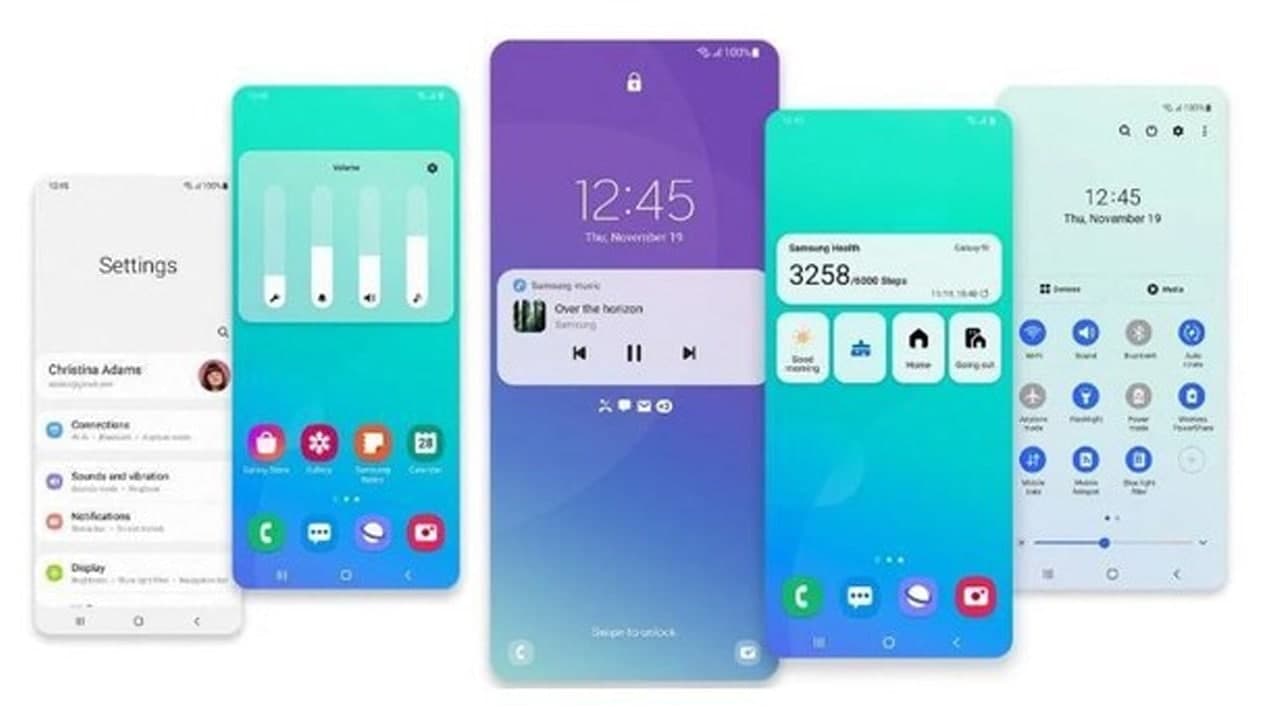 In October 2020 Samsung opened the One UI 3.0 beta program for its eligible Galaxy devices. The Galaxy S20 series was the first to get the chance to test the beta for One UI 3.0. Later on, the company also added more devices to the list including Galaxy Note 20, Note 10, S10, S20 FE, Z Flip, and Z Fold 2 devices.

Following the beta announcement for Galaxy A51 and M31 devices, other similar smartphone users have also started expecting that the company will soon invite similar models such as the Galaxy A71, A80, A90, and M51 to join the One UI 3.0 beta activity.

According to the latest news (Via – RPRNA), currently, Samsung has no plan to start the One UI 3.0 beta testing for other smartphones except for the Galaxy A51 in South Korea. The company official further suggested that other eligible device users have to wait until the stable One UI 3.0 firmware arrives.

Hello, I am in charge of beta operation.

Unfortunately, there are currently no beta plans other than the A51.

Meet One UI 3 as a stable full version.

Apple confirms some SD cards not working properly on the 14-inch...

Sony announced that its new plant in Nagasaki has started operation...

Huawei P50 is expected to be equipped with HiSilicon Kirin 9000E...