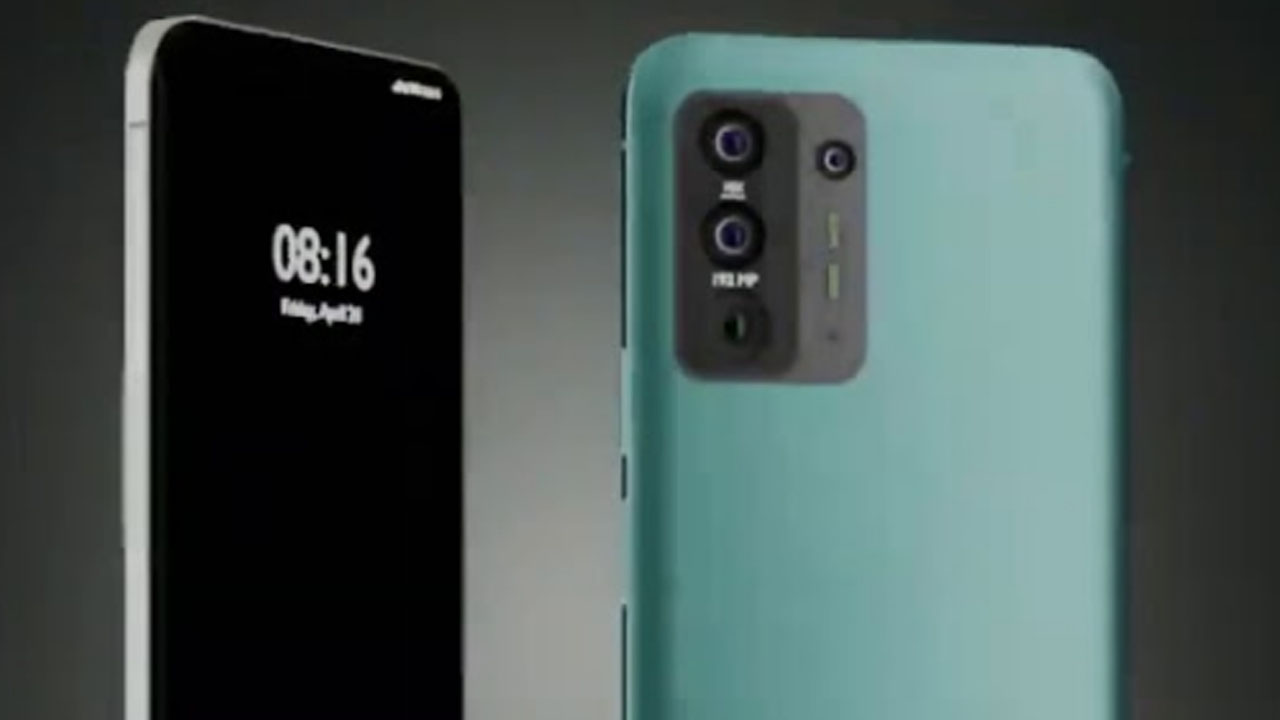 According to various sources, the Mi 11 Pro will not be unveiled until 2021. As the report of Slashleaks media has leaked a rendering of a speculated Xiaomi 11 Pro.

The leaked rendering shows that the Xiaomi Mi 11 Pro has four rear cameras, located in the upper left corner of the fuselage in a matrix design.

The phone uses dark green as the main color, which looks very unique, and the phone is fairly thin.

On the front of the fuselage, due to the low resolution of the exposed pictures, we cannot clearly see what kind of design this phone adopts, but the website says that the front of this phone is the same as the Mi 11, and both have a single-hole design on the upper left. Supplemented by a four-curved screen. 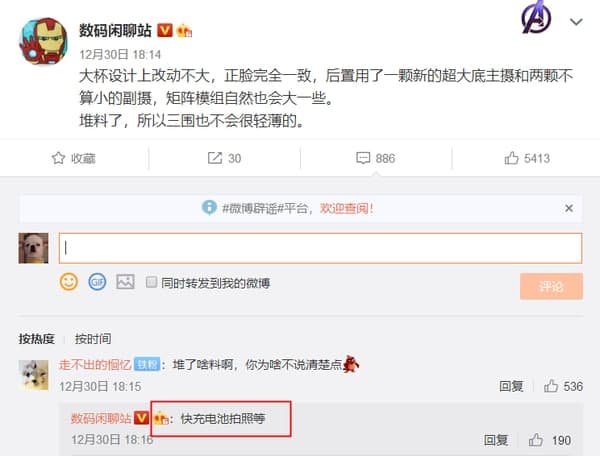 A few days ago, a digital blogger also said on Weibo that the camera lens design has not changed much, and the face is exactly the same.

Although the blogger did not clearly indicate the model name, judging from the style of the blogger’s revelation.

According to news, the rear of the Xiaomi Mi 11 Pro uses a new super-outsole main camera and two not-so-small secondary cameras, and the matrix module will naturally be larger.

Mi 11 Pro ‘Fast charging, battery, and camera are all stacked, so the measurements will not be very thin.’

From the revelations of the two, we can see some differences, but it should be certain that the front of Xiaomi 11 Pro and Xiaomi 11 are consistent.